Alex Preston - My Love Is Free 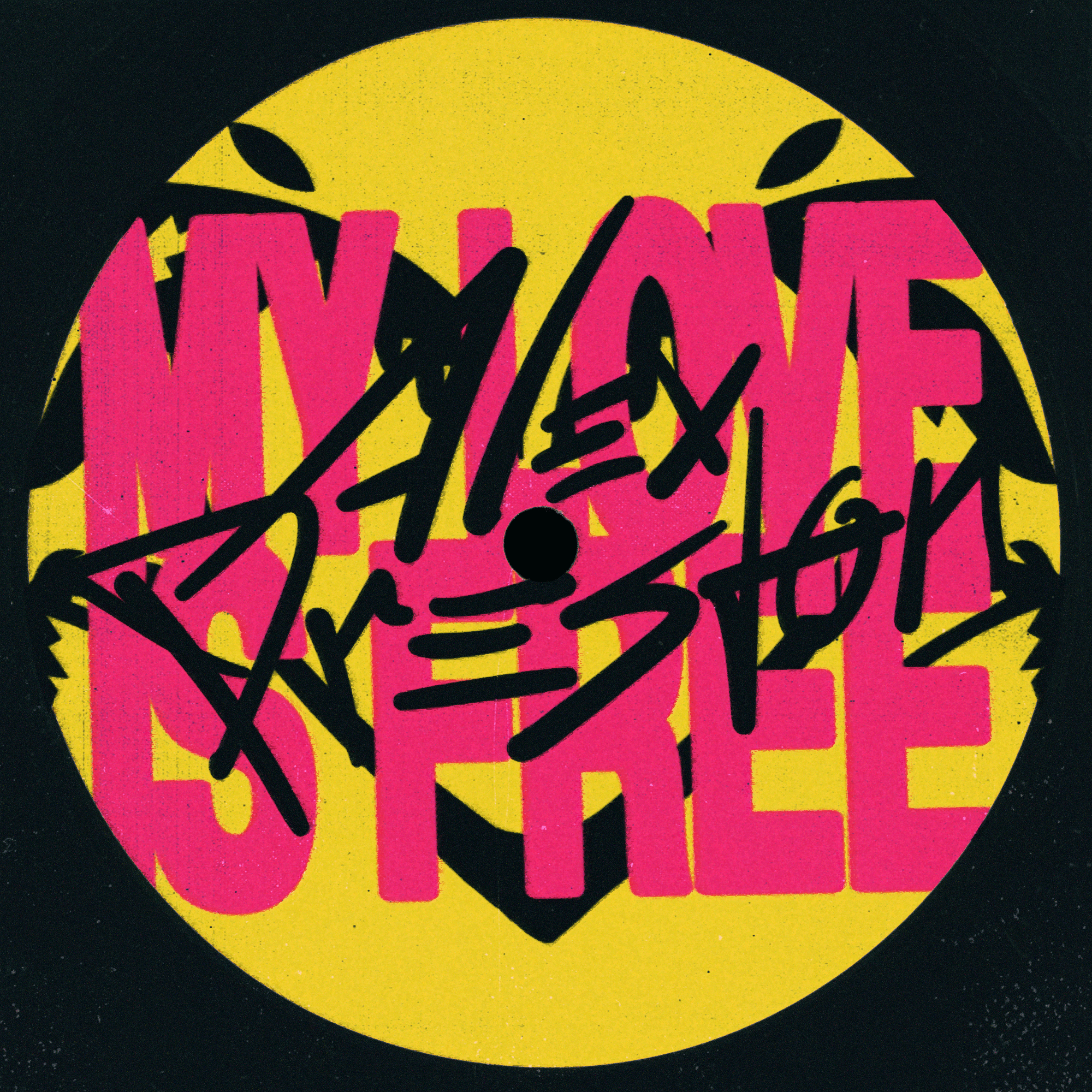 Alex Preston - My Love Is Free

It’s been a bumper year for Alex Preston already. He’s racked up his debut single on Armin van Buuren’s legendary Armada label, smashed his way (once again) into the official Australian club charts and now he’s launched his own record label, Basement Sound. The label’s first single Don’t Grow Old, produced by the bossman himself, was a runaway success, clocking up 750,000 streams online and becoming a feature of Alex’s DJ notorious sets at the now late Pacha and beyond.

A home for his own music, and a selection of local and international artists, Basement Sound is Alex Preston’s latest step in what has become an increasingly independent career path. To celebrate, he’s throwing a launch party in his native Sydney with the crew of And Then… the community of music lovers and dance maniacs fighting back in style against Sydney bureaucracy and government imposition. Held at the infamous World Bar this has become the destination for the house music trendsetters.

Not only that, but Alex Preston is giving away a brand-new single for FREE. Aptly titled My Love Is Free, the record has become a staple in his DJ sets of late and is a sublime mixture of soul and funky house music. This is set to become a firm favourite for the months to come.