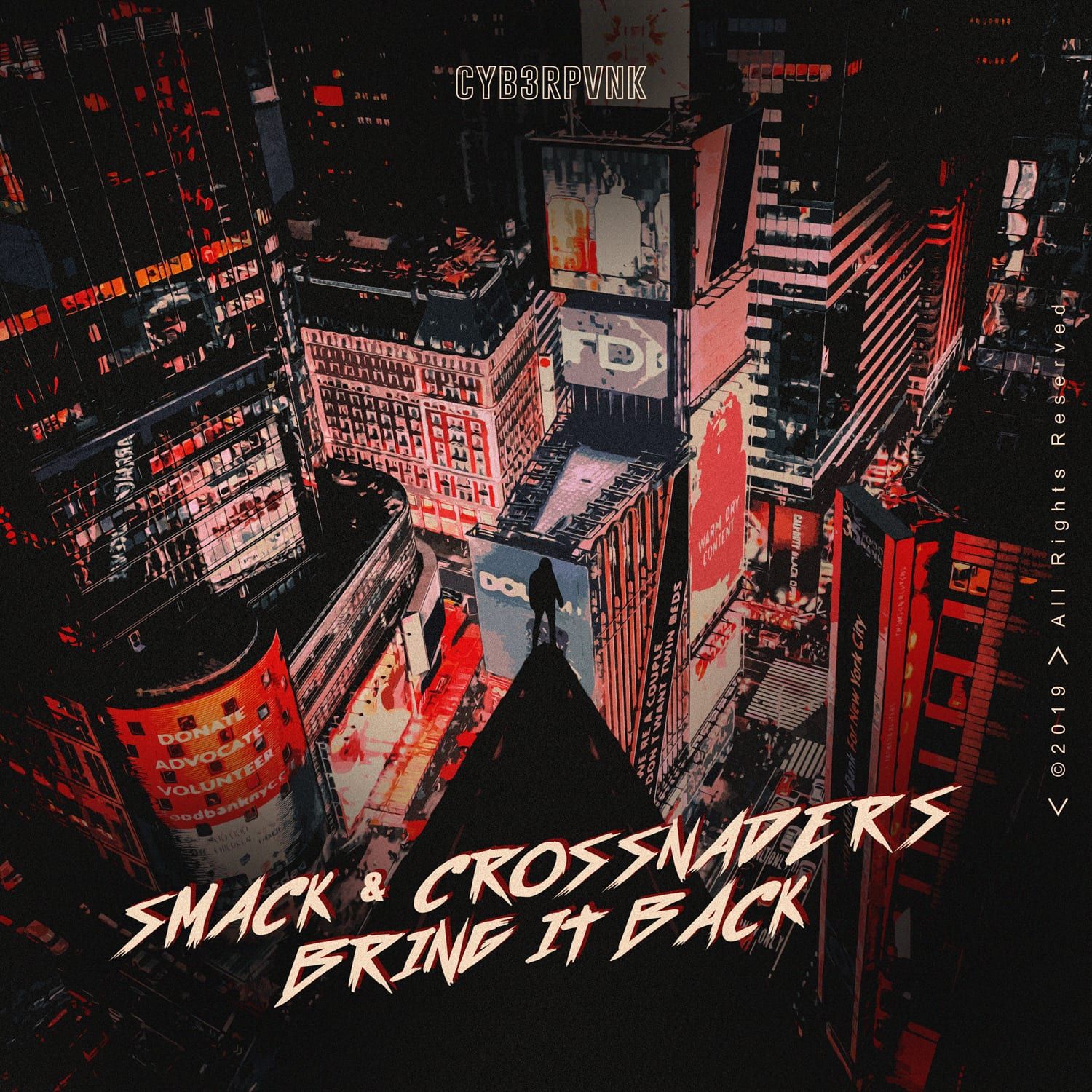 R3HAB’s CYB3RPVNK welcomes duos SMACK and CROSSNADERS to its ranks with their debut track on the label, a future house gem titled “Bring It Back.” CYB3RPVNK is on a mission to develop unique, cutting-edge dance music, and the new single certainly delivers; featuring distorted vocal samples and a percussive build up that leads into a bouncy, deep drop with prominent kickdrums and unexpected jazzy instrumentals, “Bring It Back” fuses elements of tech house, electro and bounce music to form a dance-worthy, energetic new sound. Listen for this fresh future house bomb in festival sets and clubs around the globe as this summer season heats up.

Over the last seven years, the Dutch/Moroccan artist Fadil El Ghoul – better known as R3HAB – has established himself as a leader at the forefront of modern electronic music. His tracks have reached the top of many a list, his talent has been called the “future of the craft” by the likes of Forbes and Billboard, and he’s circuited the globe’s best clubs all without the backing of a formal record label. In 2018, R3HAB founded his label CYB3RPVNK, a place that embraces the alternative, pushes artistic boundaries, and serves as a platform to build up new artists. The imprint is current home to R3HAB himself and a strong roster of new artists now including the nefarious masked duo SMACK and alien-esque partners CROSSNADERS. Never seen without their white masks, SMACK claim to be demons too monstrous to reveal their real faces, while CROSSNADERS are still in search of their home planet amid having their signals decoded into electronic music by NASA. If you’re intrigued, you should be. “Bring It Back” is just the beginning of their stories, so keep an eye out for the next clues about these mysterious newcomers. 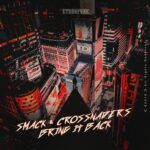