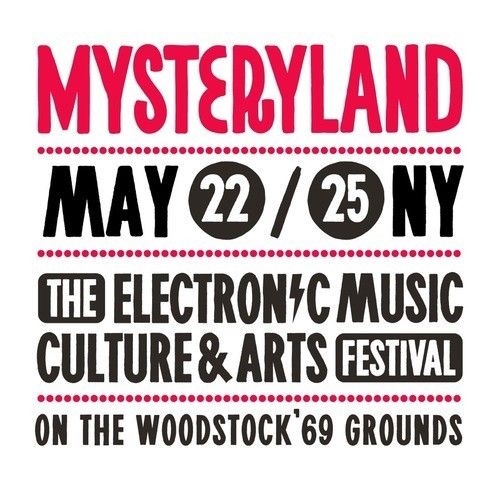 Mysteryland USA, the electronic music, culture and arts festival which takes place only a two hour drive from New York City, is thrilled to announce their food lineup including the the return of Brooklyn’s food fest Smorgasburg. After making their festival debut at the first edition of Mysteryland USA in 2014, the foodie heaven appropriately dubbed “The Woodstock of Eating” by The New York Times, will make camp at the Bethel Woods Center For The Arts, the site of the legendary 1969 Woodstock festival this Memorial Day Weekend. Festival headliners Diplo, Dillon Francis, Empire of the Sun, Kygo, Netsky (live), and Porter Robinson (live) and more will keep fans dancing while Smorgasburg will be bringing along select vendors from the New York City region featuring a plethora of tasty foods, giving festival-goers the opportunity to indulge themselves to the best of what the culinary fair has to offer.

“Smorgasburg is excited to travel upstate again this year so folks can eat some great food in the great outdoors, grab some tasty fuel for the dancefloor, and match beats with beets,” said Eric Demby, co-founder (with Jonathan Butler) of Smorgasburg. “Our vendors love this party, and we hope Smorg makes the good times a little better each year.”

Mysteryland will have an expanded range of food and beverage vendors including vegetarian, vegan and gluten-free options so all festival-goers can enjoy delectable foodie eats while they dance the night away to the pulsating beats. New for 2015, Holy Ground’s Plaza Central will be open 24 hours and have extended vendors for the breakfast rush so campers can refuel before the festival begins.

Smorgasburg
Throughout the three days at Mysteryland USA attendees will have ample opportunity to sample the wide variety of delectable bites sure to please every palate from vendors who’ve made the pilgrimage from NYC to Bethel. Options range from slow cooked meats, chicken wings, Mexican creations, and fresh cut fries to non-traditional, decadent cornbread or the maple bacon stick. Enjoy a dance break with savory sandwiches and snacks that are completely vegan made with fresh organic ingredients.

EATS ‘N BEATS
Like the artists, food vendors will come from near and far serving their specialties to Mysteryland attendees. Start your day with ample breakfast options including artisanal coffee, smoothies, crêpes and other breakfast treats. Take a party time out with the ice cream vendors or grab a Brazilian super fruit energy bowl. Vendors will also be serving organic, free range burgers, assorted Italian favorites, BBQ bites, burritos, wraps and quesadillas.