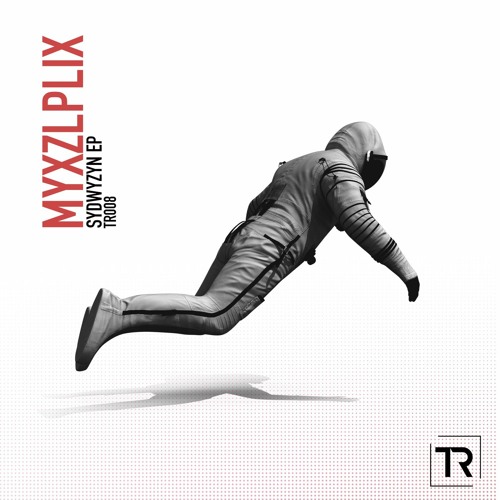 Change and growth is vital to artistic endeavors. For those who craft techno sound scapes for the masses, it’s paramount to explore new territory and push personal complacency in order for the genre and it’s culture to move forward. Since it’s inception, Myxzlplix has remained steadfast in leading Techniche forward to the prospective future supporting it’s artists as well as establishing a well earned legacy in his name.

Needing only 2 tracks to propel this release, Myxzlplix parts ways with his previously melodic manifestos in favor of more minimal, groove laden tracks including the title track SYDWYZYN (sideways in). A brooding affair accented by a slightly sinister backing melody thats primed for darkened warehouse gatherings. While WRLDBYND (world beyond) makes haste of the lead off percussive groove that grows into a growling stand out beast that initiates a new audiotistic course for our man Myxzlplix. 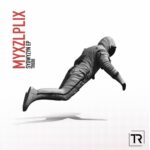