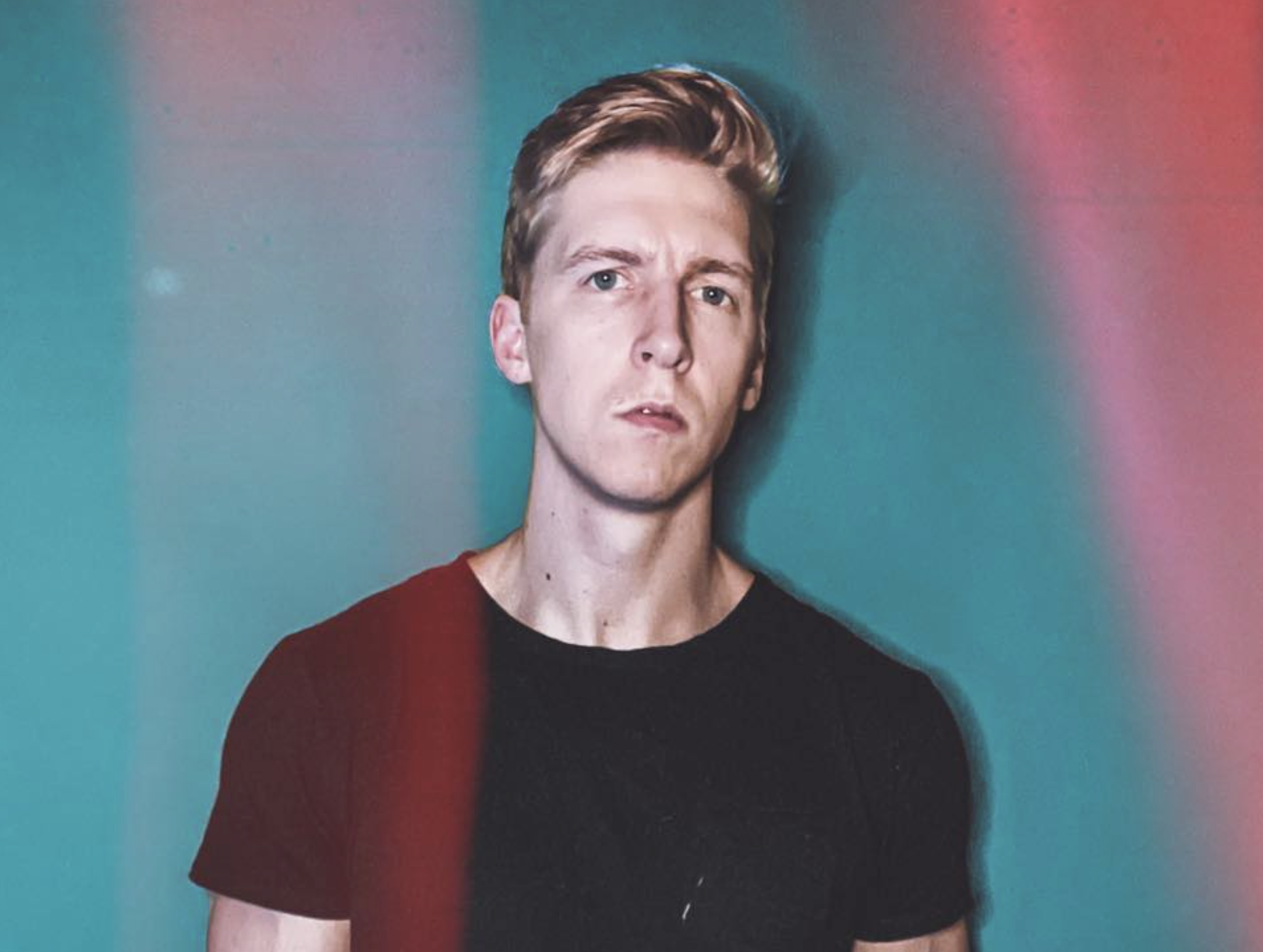 Although only his first extended-release on SLANDER’s new label Heaven Sent, N3WPORT immediately fits the imprint’s ‘emotional music sent from above’ ethos. Following the title track lead single, N3WPORT returns with the complete melodic bass-inspired ‘Best Part Of Me’ EP, striking an evocative balance between tear-jerking vocals/instrumentation and forceful synths. ‘Best Part Of Me’ is available on all streaming platforms via Heaven Sent.

The ‘Best Part Of Me’ opens with ‘Where You Are Now,’ with featured vocalist Dianna, blasting the listener with an immense wall of stirring synths, in sharp contrast with Dianna’s airy delivery throughout the verses. ‘Where You Are Now’ will leave fans emotional and head-banging, a testament to N3WPORT’s boundless versatility and talent. As the EP moves forward into ‘Miss You,’ it continues to touch on similar melancholy themes. This time calling on vocoded singing for ‘Miss You,’ adding new flairs to the stylization of its predecessor. By working a subdued guitar riff into the build and later a shredding solo, N3WPORT manages to craft a standout crossover track while still fitting perfectly into the Heaven Sent sound. Closing with the EP title track, ‘Best Part Of Me,’ the listener is greeted with a highly emotive offering and a guaranteed emotional rollercoaster. Thanks to featured vocalist SVRCINA’S sublime performance, the track touches on themes of love lost and personal trauma in a deeply effective way. The lyricism paired with N3WPORT’s undeniably powerful production make for a poignant one-two punch and a divine melodic bass track.

‘The Best Part Of Me EP tells a love story in reverse. It was an emotional work to write, but I really enjoyed getting to write something that told a progressive story not only with it’s lyrics but also with its melodies and chords. My hope is that people resonate with the ideas in this EP and not only identify with the sadness that is the linear storyline of the EP, but also the beauty that is the whole spectrum of Love and the complexity of emotions we can feel as people.’ – N3WPORT

Washington, D.C.-based producer N3WPORT is a rising star in the melodic and future bass scene. Since 2017 he has gained over 65M streams, been supported by Top DJs including Gryffin, Slushii, and Tiesto, and gained the support of industry networks including Trap Nation, NCS, Mr. Suicide Sheep, and more. He first gained global attention with the release of his cover of ‘Zombie’ by the Cranberries alongside Universal Music signee Besomorph. The track currently has over 8M streams and continues to gain attention. In 2020, N3WPORT released 16 tracks including music with NCS, Lowly Palace, Mr. Suicide Sheep’s found/red records, and official remixes for Judah & The Lion, WE ARE FURY, William Black, and Outwild, and gained an impressive 23M Spotify streams in that year alone.

2021 is looking to be a breakout year for N3WPORT. With 5 original tracks already released in the first 3 months of this year, and official remixes for Nurko and Penny & Sparrow. Landing on one of the hottest dance labels in SLANDER’s Heaven Sent, it’s only up for this burgeoning producer. N3WPORT continues to deliver high-quality music on a consistent basis and plans on continuing to provide for his exponentially growing fan base.

About Heaven Sent: Founded in 2020 by melodic bass sensation and duo SLANDER, Heaven Sent Records’ vision is to provide ‘Emotional music sent from above.’ Despite still being a young upstart label, Heaven Sent has quickly risen the ranks to become a household name. Already, the imprint boasts releases from Amidy, Au5, Imanu, Luca Lush & VARI, SLANDER themselves, and now N3WPORT. With several more high-profile releases on the horizon, Heaven Sent is set to be a force to be reckoned with for years to come. 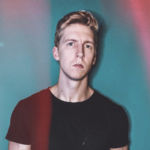