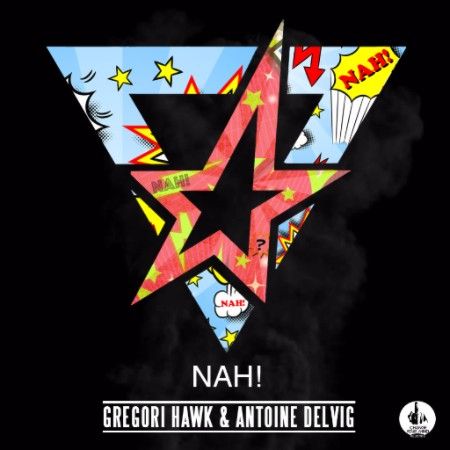 With a double-platinum certified album, currently ranked in DJ Mag’s annual Top 100 DJ’s poll and a coach on The Voice Belgium all under his belt, Quentin Mosimann has an impressive backstory for an artist who kick started his DJ career professionally in 2010. Winner of the French equivalent to The X Factor, Quentin released two vocal albums to critical acclaim, but his deep passion for Electronic music soon took over and he saw a fresh start on the horizon. His DJ career took him out of France and landed him on prestigious club lineups globally. Also a keen remixer, Quentin reworked tracks for the likes of David Guetta and Sinclar. He later established his label, Change Your Mind, with the intention of delivering the best.

Gregori Hawk & Antoine Delvig are names to look out for on the electronic scene. Frequent collaborators, Antoine has had previous material released on Oxygen, Megaton and Laidback Luke’s Ones To Watch, only a few months into his career. Whereas Gregori has released material on Guru Recordings and Swanky Tunes’ Showland Records & Armada Music. Collectively they have gained support from the likes of David Guetta, Martin Garrix, Afrojack and Oliver Heldens to name a few.

‘Nah!’ is a high energy, club-facing track with male vocals roaring ‘Nah!’ over warped synths throughout the track. A call and response-style between the male vocals and an audio track of a cheering crowd occurs, before plunging into a mass of mixed percussion and pounding basslines. Gregori and Antoine’s producing capabilities shine through the track and will soon be joining label boss, Quentin on club and festival lineups around the world.