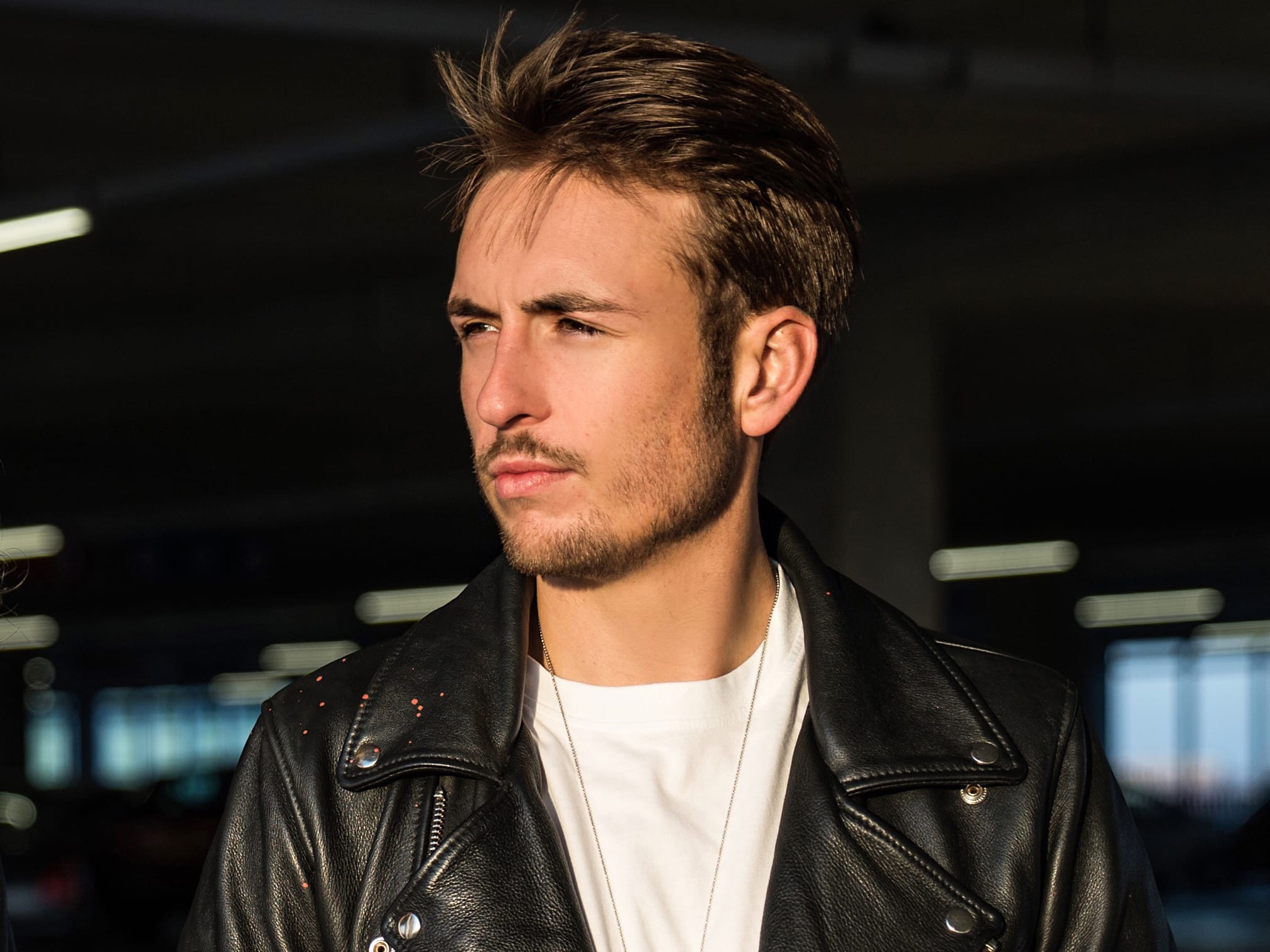 After releasing “Repeat” earlier this year on Protocol Recordings, Navarra is back with the release of his highly anticipated next single “Feel So Good” featuring singer Alice Ella. Fans may recognize this ID from Nicky Romero’s sets – the label’s boss premiered it at Ultra Music Festival in Miami this year and many thought it was Nicky’s own new track. “Feel So Good” is a proper progressive/big room festival anthem, complete with bouncy, driving basslines, upbeat synths and euphoric melodies. Ella, who has previously provided support for Jessie J and performed at major UK events such as the Brit Awards, lends her sultry vocals to add the finishing touch to the track, which should continue to ignite dancefloors around the globe upon its official release. Navarra has recently remixed Tim van Werd’s “Your Love” and collaborated with duo Freakonamics on their track “Hope.”

Founded by Nicky Romero, Protocol Recordings is one of the leading imprints for innovative house music; it boasts a roster of heavy-hitters complemented with immensely talented up-and-comers, all with a diverse range of sounds that are guaranteed to light up a dance floor. Among them is Navarra, the Dutch artist who got his start at the renowned music school “Herman Brood Academie.” With both classical music and DJexperience, Navarra’s talent lies in creating a progressive pop sound that still enthralls the crowd during a live set. In May he released “Repeat” as his first solo release on the label, following his 2017 remix of Sam Void’s “On My Mind” and with their 2016′s notable debut “Crossroads” – a must-hear collaboration with Nicky Romero himself. Keep an eye out for releases from Navarra coming later this year! 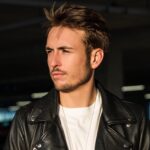