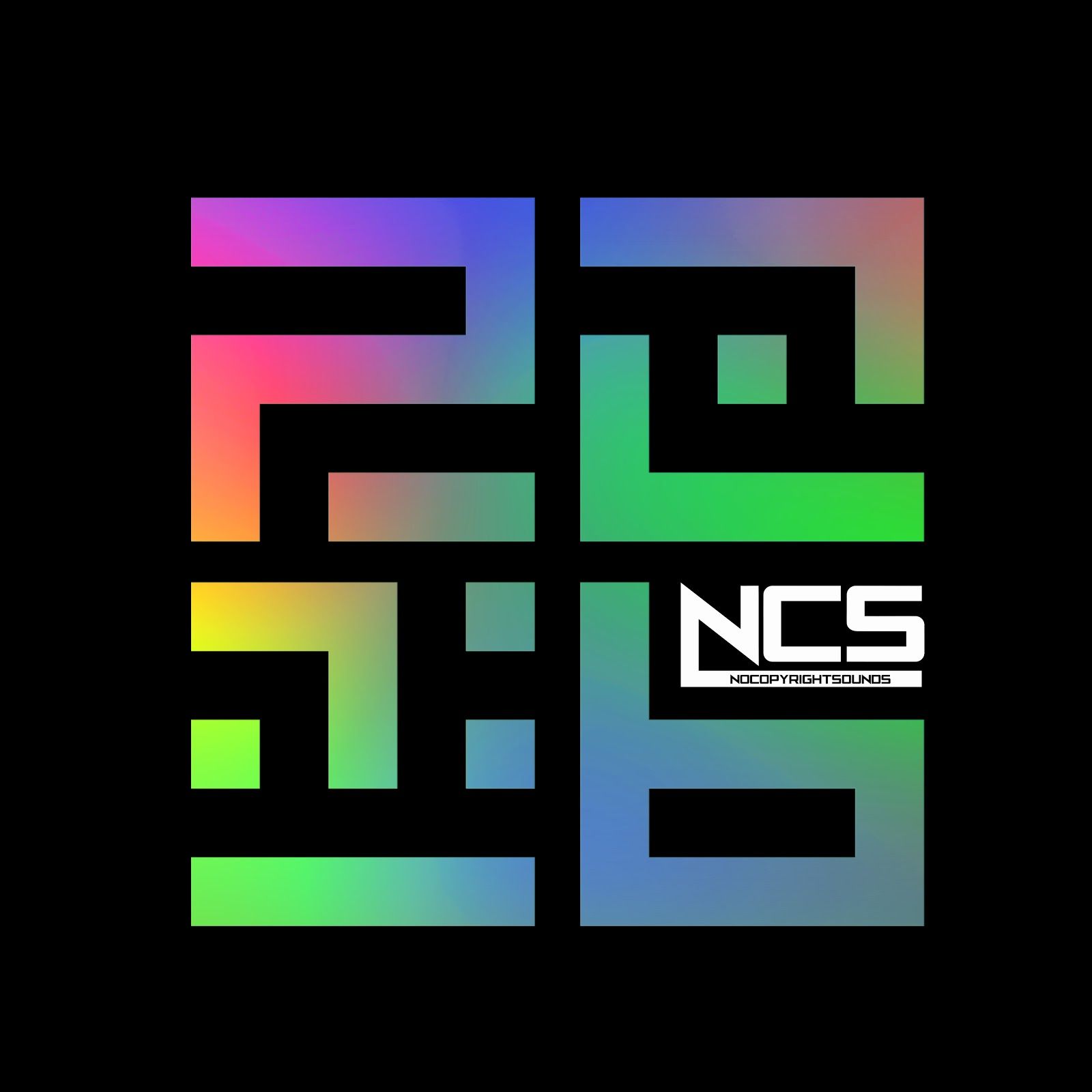 Pioneering in the release of copyright-free electronic music for use in user generated content (UGC) on YouTube, it’s fair to say that young label NCS has had a whirlwind of a year, now boasting over 2 billion views and 8 million subscribers on their channel. Here they’re back with the second volume of their yearly Best Of compilation series, featuring all the tracks that made the label’s history in 2016.

Its popularity carried by gamers using the track in their own content, NCS has allowed songs to spread all over the world via YouTube and Twitch. Offering a platform to a new wave of budding producers, with many emerging from the gaming community itself, the label was instrumental in the rise of young artists such as award-winning Estonian supergroup Cartoon – one of NCS’ most promising stars who have grown astronomically this year, claiming millions of hits on their last single On & On. Syn Cole’s Feel Good is another case in point, with over 16 million views on YouTube alone. Other artists on the album include a selection of young producers unveiled by the label this year including Paul Flint, Tobu, Phantom Stage, K-391, Razihel or RetroVision.

The album also features 5 exclusive tracks from some of the most exciting acts in dance music including Cartoon, who to celebrate their past year of collaboration with the label, are offering C U Again–a collaboration with Futuristik and Mikk Mäe. Other exclusives come courtesy of young Spanish producer Different Heaven, upcoming Swiss producer Glude, Jo Cohen & Sex Whales as well as Floatinurboat, hailing from Glasgow.

Attracting tens of millions of YouTube views per week and representing a multitude of genres from house to hardstyle via chillstep, trap, and drum & bass, NCS has provided a platform for the next generation of electronic artists such as Ash O’Connor, Waysons, Cartoon and Alan Walker, whose NCS track Faded has hit number one in over 12 countries on iTunes and number eight in the Global Spotify Charts.

Recently taking part to the globally renowned TwitchCon in San Diego where they hosted their own stage, NCS’ progression from unknown quantity to market leader in a mere couple of years has been nothing short of exemplary. With a meteoric trajectory in 2016, they are now one of the key dance music curators to watch out for in 2017.