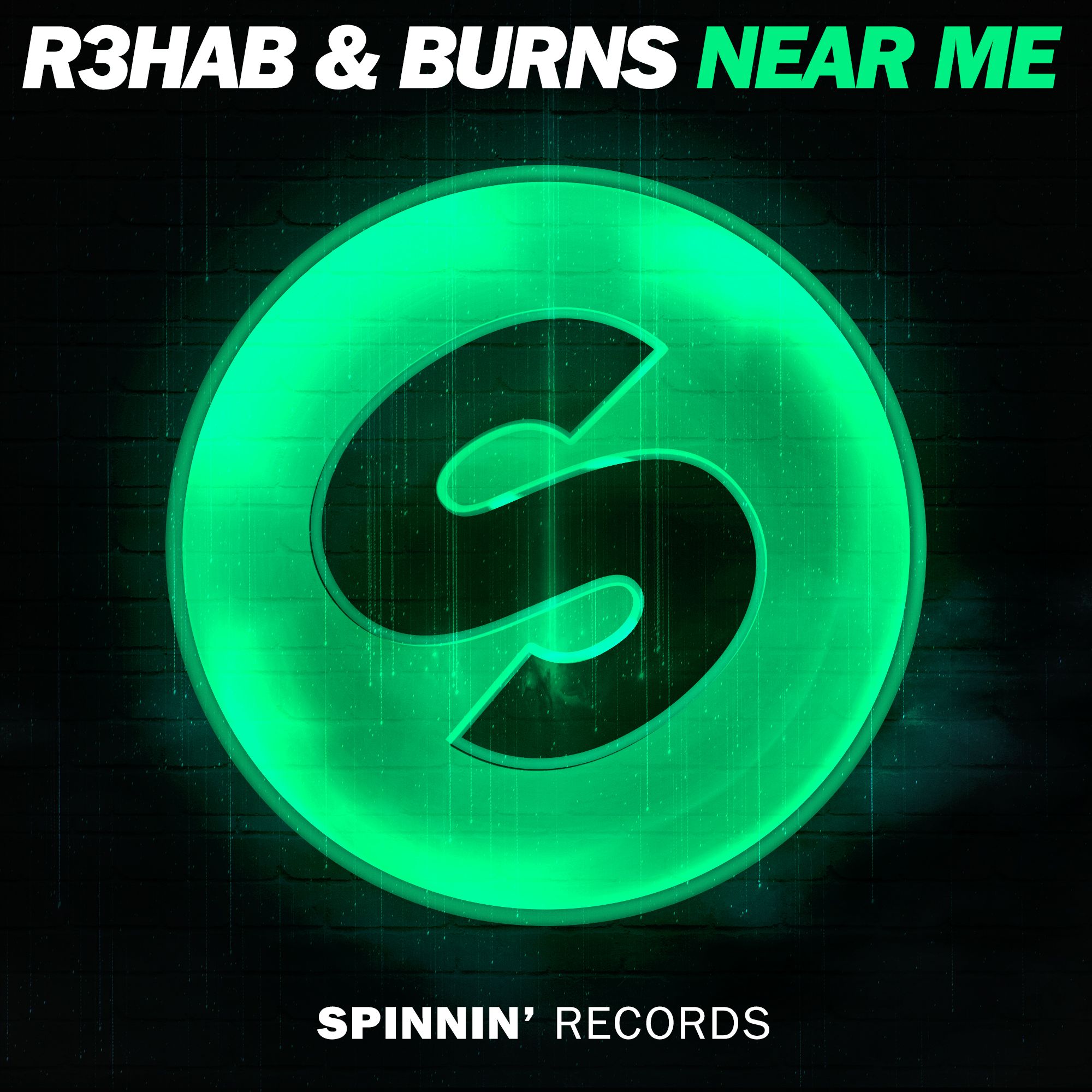 Dutch DJ/producer R3hab and UK artist BURNS have teamed up for the energetic single 'Near Me', out now on Spinnin' Records.

R3Hab, an artist, DJ, producer, and performer from Holland has emerged as one of the hottest new artists in dance music.  His early success has already over a 100 million SoundCloud plays, six #1 Beatport singles and becoming the fourth highest selling artist on the music portal. Meanwhile, UK artist BURNS has been rising to international fame for years now, releasing high profile records on labels like Spinnin' Records, Sony and Fly Eye, working with artists like deadmau5, Calvin Harris and Ellie Goulding.

Both R3hab and BURNS showcase they are at the top of their musical progression with 'Near Me'. The track works up the energy level with a cool, bass heavy groove, while sweet vocal intermezzos appeal to the emotional side of things. It's an impressive piece of work, taking dance music to the next level with inventive crossover sounds between mainstage action and touching melodies.

With widespread DJ support from the likes of Dimitri Vegas & Like Mike, Afrojack, Steve Aoki, Quintino, Martin Garrix as well as Michael Calfan, Sam Feldt, EDX and many others, the track has already become quite a crowd favorite. Now, it's officially out, coming with a wonderful video filled with impressive dance sequences.