DJ Punish - To The Top 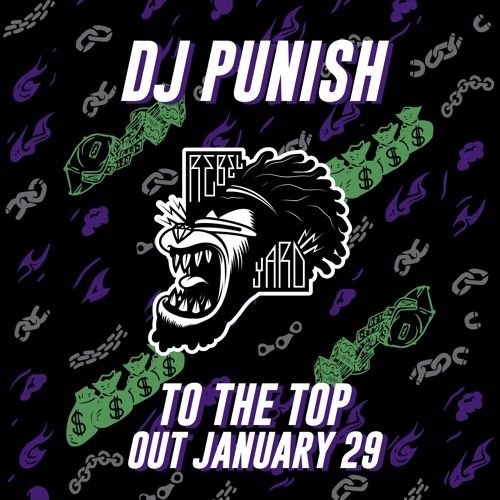 DJ Punish - To The Top

Richard Westra is better known by his artist name, DJ Punish, an alias that is entirely fitting to his unique style of music. Called "The King of Baltimore" by fans and industry critics alike, the Dutch producer employs diverse sonic influences in his energetic tracks and live sets, always keeping the audience on their toes both physically and mentally. He is back on the innovative future music label Rebel Yard Music with his newest track "To The Top", which has prominent nuances of trap, reggae, and bleep house throughout. The dynamic combination makes for an unexpected joy ride through chilled out, islander tones combined with aggressive drops to keep the momentum going all the way "To The Top".

DJ Punish first gained recognition on the international electronic music scene with his remix of "Meet Here at Baltimore", which caught the attention of industry heavy hitters like DJ Chuckie, Major Lazer, and The Partysquad. Tiesto himself even wanted to work with DJ Punish; they produced "Shocker" together, a bomb of a track that is quintessentially representative of DJ Punish's style. It looks like 2016 is off to a strong start for Westra, as "To The Top" launches him into his biggest year yet.