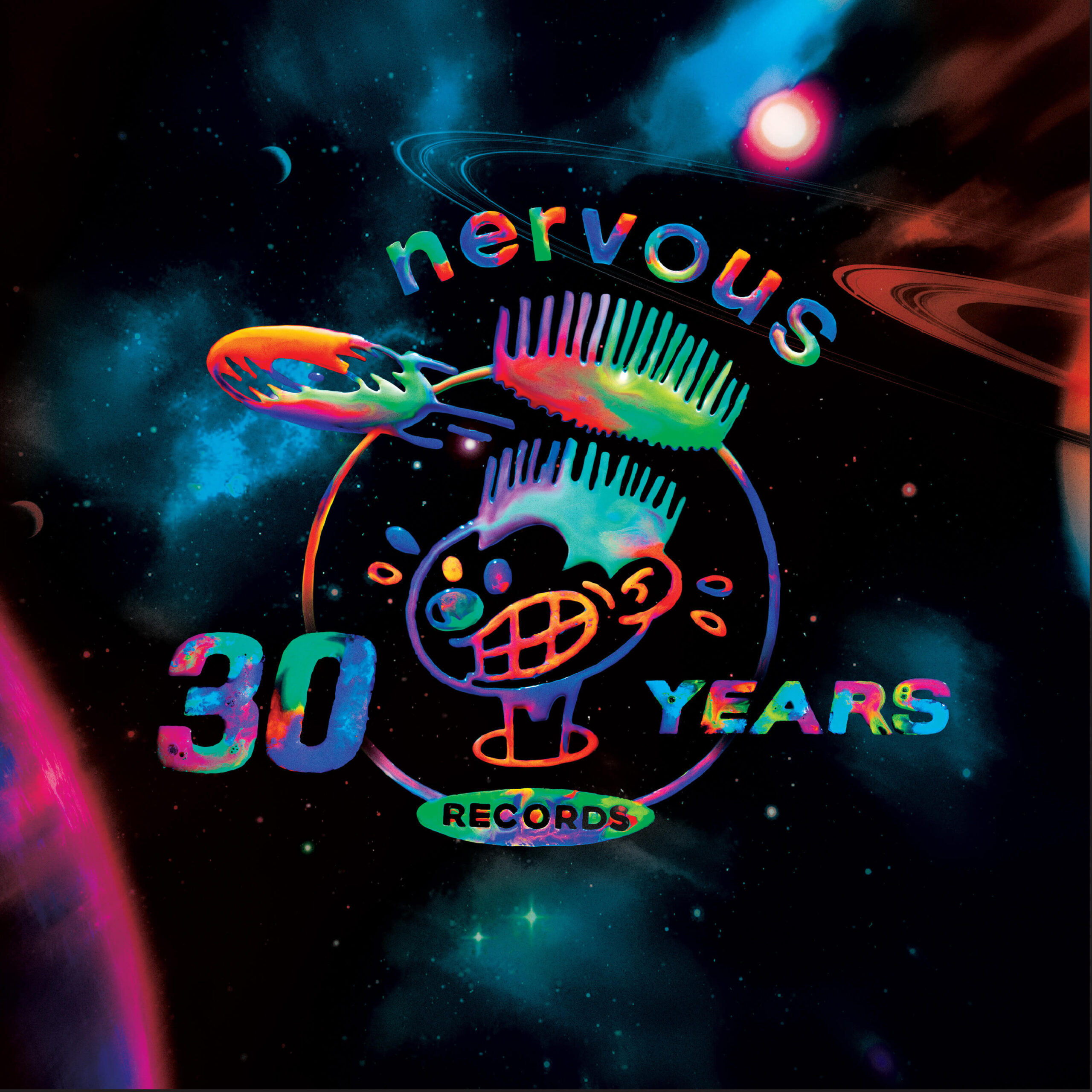 Nervous Records, the iconic label synonymous with the rise of house from the streets of New York City, will mark 30 years in the music industry by releasing the celebratory compilation LP ‘Nervous Records: 30 Years’ on October 1st (Part 1) and October 15th (Part 2).

Featuring original mixes of the label’s biggest tracks, plus remixes by some of its most celebrated acts, ‘Nervous Records: 30 Years’ is both a celebration of the past and of the future. Featuring a who’s who of electronic dance music, the long player sees names including Louie Vega, David Morales Darius Syrossian, Tensnake, Monki, Franky Rizardo, Danny Howard and more take on iconic Nervous cuts: ‘You Make Me Feel Mighty Real’, ‘Treat Me Right’, ‘Future Groove’, ‘Feel Like Singing’, ‘Get Up Everybody’, ‘Break You’, ‘Hot’, ‘End This Hate’, ‘Unspeakable Joy’, ‘Can Ya Tell Me’, ‘Jerk It’, ‘The Anthem’, ‘It Makes A Difference’, ‘Learn 2 Luv’ and ‘Don’t You Ever Give Up’.

The album marks one of the most enduring, extraordinary legacies to grace America’s illustrious music history, not just in electronica but far beyond. Founded in 1991 by Michael and his father Sam Weiss, and recognizable immediately by its distinctive character logo, the label grew rapidly, in no small part due to Michael Weiss’ practically unmatched passion for discovering new music.

“Louie Vega and Kenny Dope woke me at 4am on Tuesday night, Wednesday morning from their studio telling me they had something really different that I needed to hear,” Michael recollects. “I asked if they could play it over the phone. They said if I wanted to hear it I had to come to the studio. So of course I got myself up, got dressed and went there. That “really different track” ended up being ‘The Nervous Track’, a tune that became our signature release and was also highly instrumental in the emergency of London’s ‘Broken Beat’ movement.”

The label’s willingness to take chances on fresh sounds and innovative concepts rising up from the melting pot sidewalks of NYC ensured a body of work that has become a living musical history of the city. House cuts ‘Unspeakable Joy’ and ‘Nitelife’ (Kim English), ‘Get Up (Everybody)’ (Byron Stingily) and ‘Feel Like Singing’ (Sandy B) bump up against hip-hop anthems like ‘Who Got Da Props’ (Black Moon) and  “Bucktown” (Smif-n-Wessun) and reggae cut ‘Take It Easy’ (Mad Lion); soulful flows from Mood II Swing (Kim English ‘Learn 2 Luv’, Loni Clark “Rushing”), Armand Van Helden (‘The Anthem’) and Nuyorican Soul (‘Mind Fluid’) sit alongside seminal techno singles like Winx’ ‘Don’t Laugh’. The young artists and producers who joined the Nervous Records’ family have gone on to become some of the most hallowed and celebrated dance acts of all time: Louie Vega, Kenny Dope, David Morales, Tony Humphries, Roger Sanchez, Armand Van Helden, Kerri Chandler, Kim English, Byron Stingily, Josh Wink, to name just a handful.

“We did a release with Josh Wink under his Winx alias entitled ‘Nervous Build-Up’,” Michael said. “It did well and it was obvious how talented Josh was. Subsequent to that release I was pretty persistent in asking him to continue to play me his new demos. During one phone conversation he said, “Mike I’m gonna play you something over the phone but don’t laugh when you hear it.” That demo ended up being ‘Don’t Laugh’, which became one of our biggest international hits and still to this day is one of America’s earliest and most impactful techno hits.”

As much a celebration of the label’s future as it is of their past, Nervous Records: 30 Years is but a marker in the imprints’ history, a clear sign of where they’ve been and also where they’re going. With 30 years behind them, the label’s determination to unearth new raw diamonds in the rough is as unwavering as ever.

“I’ve always been one to look at what others are doing (the industry at large) and think, “ok, are they doing this specific thing for a reason, or doing it because everyone else is doing the same thing” and make my decision based on that,” says Nervous Records’ General Manager Andrew Salsano. “In an age where data metrics and analytics reign supreme, I remain steadfast that they should be complementary to your decision and not the sole indicator to make one. So many songs today are written with 15 second hooks in mind for social media, and while there’s nothing wrong with that business model you will always be chasing the wave instead of carving out your own path and identity.

“My primary focus for the sound of the label has and will continue to revolve around signing good songs and music that has the ability to react at the street level first. The best results come from artists that are firstly given a bit of local love that grows into a global impact. Fresh ideas that express child-like curiosity and artists showing vulnerability in their music are also something I look for, artists and producers that are not making music with certain markets in mind, but rather their own style and signature that is unique but able to straddle the fine line of underground and overground.”

Still as raw, as underground and as finely tuned to the dance floor as they ever have been, perhaps the secret to the success – and the longevity – of Nervous Records has something to do with that hard, dogged, no-holds-barred NYC edge that runs through the veins of the label. With the next generation of producers rising from the clubs of New York, one thing is certain; Nervous Records will be there to find them, nurture them and bring them to the world at large, over the next decade and beyond.

Byron Stingily – Get Up Everybody (Darius Syrossian Remix)

Byron Stingily – Get Up Everybody (Parade Mix)

PJ – Can Ya Tell Me (Gerd Janson Piano Megamix)

PJ – Can Ya Tell Me (Gerd Janson Bonus Beat – VINYL ONLY) 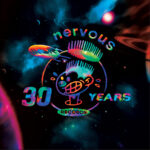