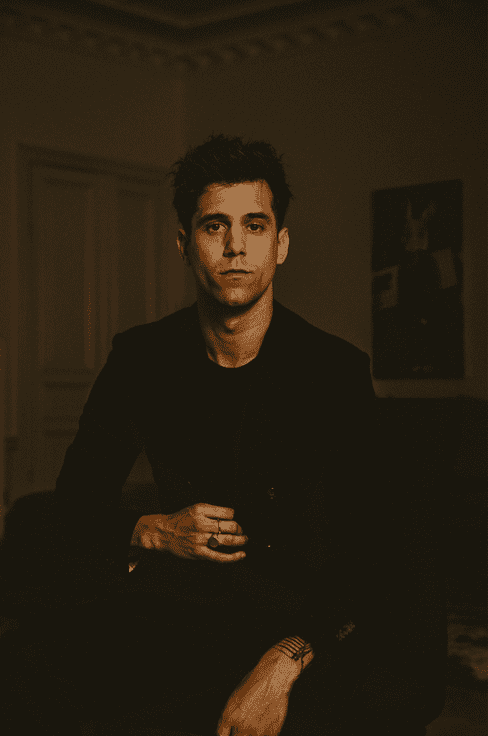 Leading the single with Brooke Williams ethereal melodies and soaring vocals, ‘Don’t Get To Love Me’ follows a tumultuous love story where one person is trying to escape an unrequited love. Nevada lays the groundwork that sets the tone for the track, where he adds deep-house basslines, sultry chord progressions and euphoric chimes to create heartstring-tugging emotions for the listener. ‘Don’t Get To Love Me’ is set to become an anthemic tune that will transport fans straight to the dance-floor and follows Nevada’s recent single ‘Lie To Me’ that debuted this past June.

Nevada climbed the charts with his debut single ‘The Mack’ on its 20th-anniversary. The deep house rework of English R&B artist Mark Morrison‘s 1996 hit featured Mark Morrison and special guest Fetty Wap on vocals. The track has since amassed over 380 million streams globally and climbed the Top-10 charts in multiple countries (Top-50 in 27x and Top-100 in 41x). Following the success of ‘The Mack’ and his official remixes of several high-profile artists, such as Liam Payne, Charli XCX, and Benjamin Ingrosso, Nevada has become an exciting artist to watch.

Continuing his set of impressive releases this year, Nevada’s latest hit ‘Don’t Get To Love Me’ with Brooke Williams will be available on all streaming platforms Friday, October 16th via Snafu Records. 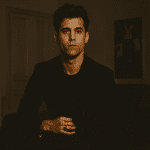