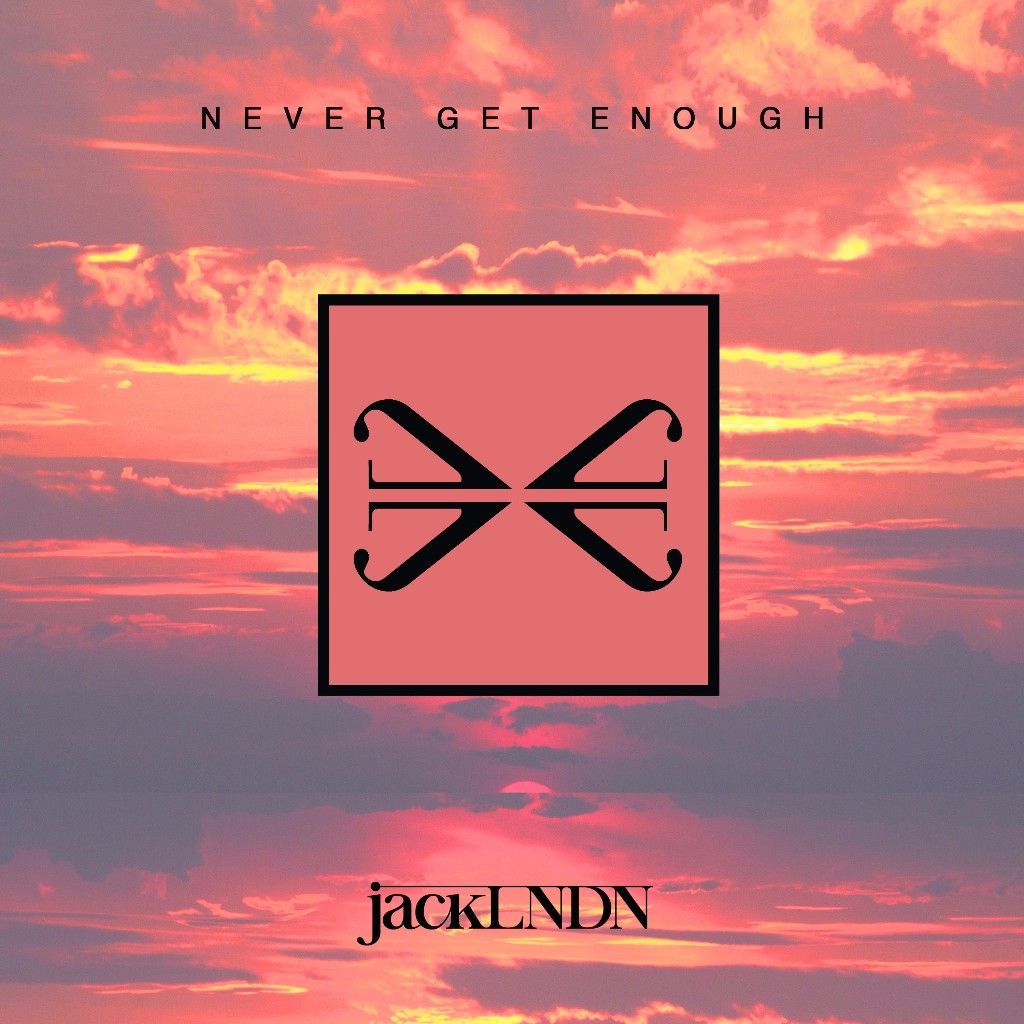 British DJ and Producer jackLNDN has unveiled his new single ‘Never Get Enough’ via Ultra Records.

Jack Aisher otherwise known as jackLNDN kick started his career after witnessing Fatboy Slim behind the decks at the revered Space in Ibiza. A classically-trained multi-instrumentalist, the British DJ went on to perfect his production skills and released his debut single ‘All I See’, which has gained nearly 1.5 million Spotify plays to date. Alongside his original material, Jack has also reworked tracks for the likes of Louis The Child, Michael Calfan, Le Youth and SAINTWKND to name a few. His remix of Felix Cartal’s track ‘Drifting Away’ is one of his most notable remixes to date – having hit #1 on HypeMachine’s Remix Charts.

On the road, Jack’s DJ sets have allowed him to play revered festivals including Lollapalooza, Electric Forest and Mysteryland; and has shared stages with dance music’s finest, including Annie Mac, Sub Focus, Chase & Status, Joy Orbison and Pendulum. Now, gearing up for an extensive run of tour dates this summer, jackLNDN is ready to make his mark on the international dance circuit with his eclectic crossover sound.