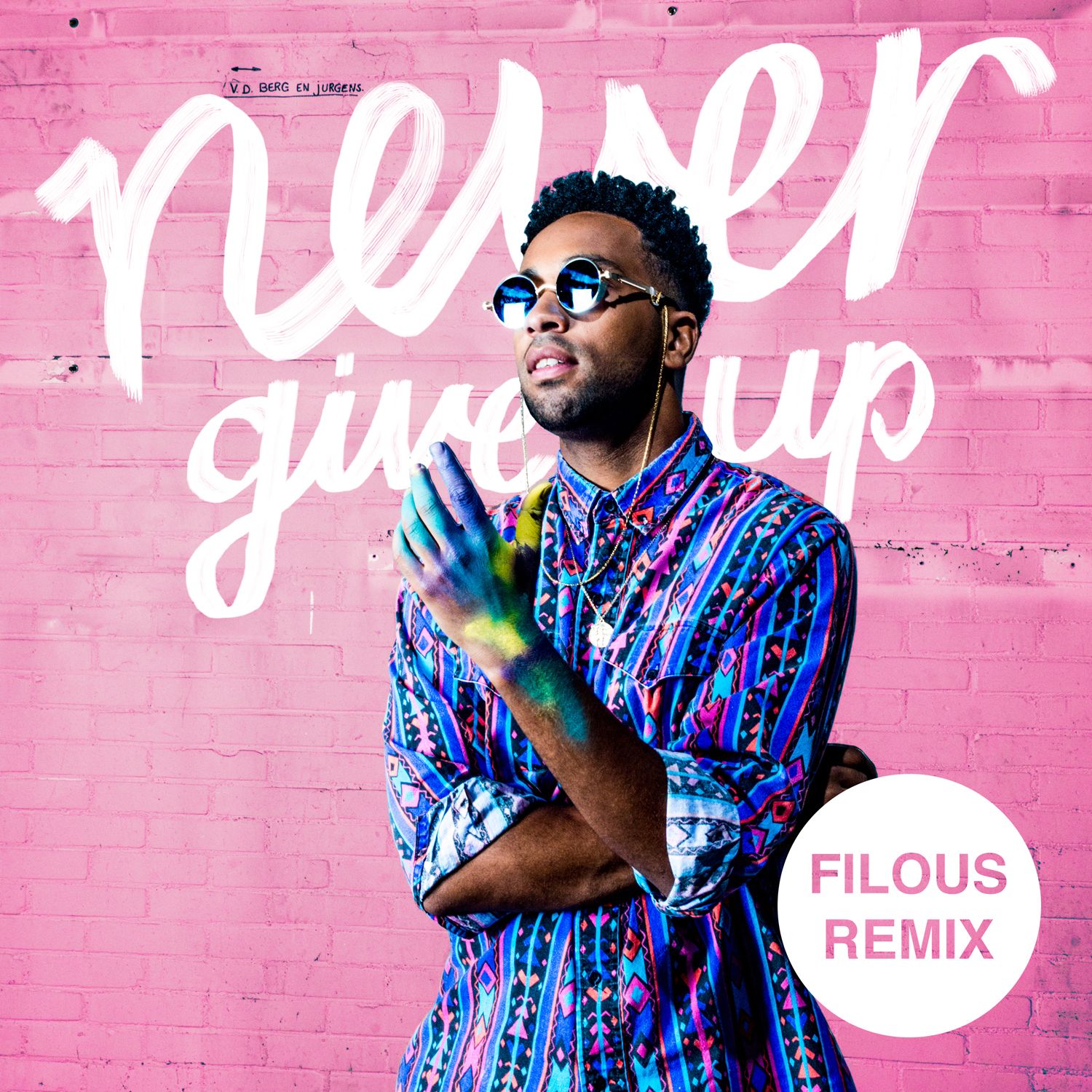 Rising talent Cimo Fränkel  has already written a score of hits – including the multi-Platinum ‘Sex’, performed by Cheat Codes & Kris Kross Amsterdam which has almost 450 million Spotify plays to date, going Gold in the USA, double Platinum in the UK, quadruple Platinum in the Netherlands, and gathering 7 more Platinum awards in other countries. In addition he has worked with notorious labels in the past such as Spinnin Records and Armada gaining Cimo Fränkel over 6 million views on Youtube, paving the way for opportunities to feature on records with internationally acclaimed artists including Armin van Buuren, Daddy’s Groove, Wildstylez, and EDX, as well as supporting Armin van Buuren at multiple sold out arena shows, including the LA Forum and Amsterdam Arena on his 2016 ‘Armin Only’ Tour. Cimo has also gained critical acclaim through publications and tastemaker Youtube channels such as Chill Nation, Indie Nation, Earmilk, EDM Sauce, Discobelle and many more.

Fränkel first garnered the attention of the music world at age 15 when ‘Mooie Dag’ (‘Beautiful Day’) which he co-wrote and performed with Jayh Jawson, went double Platinum in the Netherlands, and ‘Shotgun’ (ft. Rochelle) which he co-wrote with Yellow Claw gathered over 120 million YouTube views. Drawing inspiration from his greatest idols Michael Jackson, Fleetwood Mac and Usher, he released his first single ‘Occasional Love’ in February 2017, laying the foundation for what has become his signature sound: poppy, catchy and intimate.

filous’ remix of  Cimo Fränkel’s ‘Never Give Up’, breathes new life into an already vibrant piece of work. Opening with sincere, heartfelt guitar melodies, before Cimo’s crisp, signature vocals kick in leading clicked percussion and a steady beat along a path of integrity. The earnest atmosphere of ‘Never Give Up’ is now somewhat animated through sweeps and swells before coming to a soothing, melodious halt.

"The most exciting but at the same time hard part about making this remix for Cimo was his incredible voice. Everything you do as a producer instantly sounds a million times better when his vocals are on it, so it's easy to feel comfortable really quick – but I tried to give my best nonetheless and had a lot of fun trying to challenge myself to make something that can live up to his insane vocal level!", says filous about his remix.