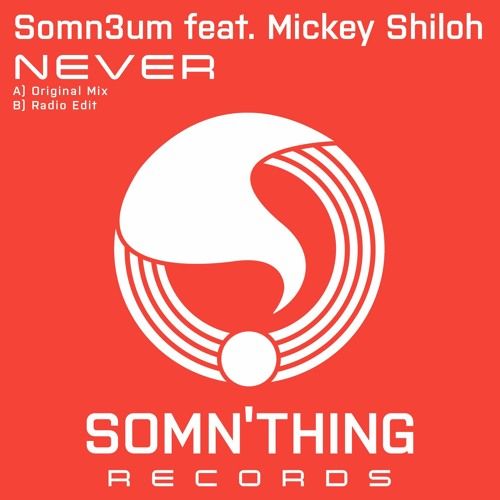 Somn3um (comprising of David Newsum and Scott Forshaw), have been firing on all cylinders for the first half of 2016, launching their own label Somn’thing Records as well as securing residencies at The Gallery (Ministry of Sound) and Dubai’s biggest club,Zero Gravity, where they have been playing alongside the likes of Hannah Wants,Sander Van Doorn and Danny Howard.

David Newsum began his career in electronic music as a celebrated Trance DJ and producer, having received recognition from the likes of Above & Beyond and featuring on A State of Trance. He was signed to the revered UK label Discover Records.

Scott Forshaw is one of the talented group of fast-rising DJ/producers hailing from Leeds, UK. His sound is instantly recognisable: bass infused House including 90s R&B and Garage references with a hard-hitting groove. It’s this infectious sound which caught the eye of Armada, signing him up in late 2015. Scott’s label credits include the likes of Universal, Ministry of Sound, Hed Kandi, 3Beat, Toolroom and many more.