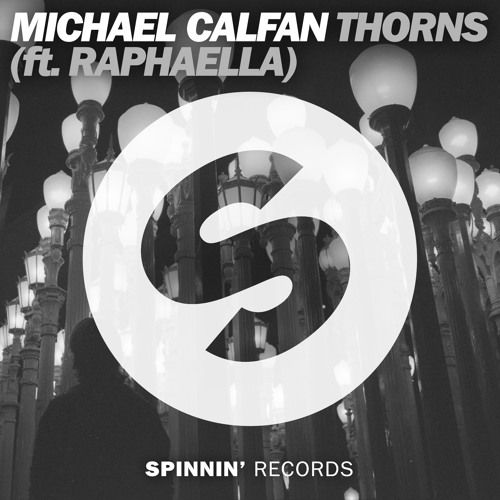 Rightfully dubbed the master of ‘soul house,’ Michael Calfan has brought euphoric house music to the forefront in the last year with his hits Treasured Soul, Brothers and Nobody Does It Better. The latter racked up over 15 million streams on Spotify, nearly 4 million on Soundcloud and was playlisted on the ever prestigious BBC Radio 1.

Today, fresh from his Michael Calfan & Friends event in Paris and a show stopping performance at EDC Las Vegas, Michael showcases a deeper, darker side to his musical personality with the release of Thorns ft. Raphaella via Spinnin’ Records.

Premiered on Radio 1 by Pete Tong, Thorns is an evolution of Michael’s sound, striking a beautiful balance between the uplifting and the melancholic. Bringing it all together are Raphaella’s powerful, haunting vocals which cut deep, bringing a sharp edge to Michael’s new musical vision.

Once again Michael Calfan has proven himself to be one of the most exciting artists emerging from the French music scene. Unafraid to move outside his lane, Thorns is his most daring, and satisfying single to date.