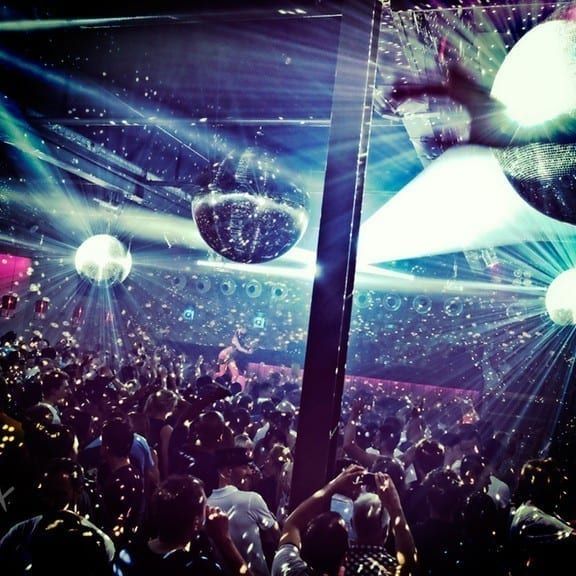 Defected’S This Is Our House rolls on this summer, as Defected bring an incredible array of DJs and live acts – including some of the most respected names in house music – to a selection of the world’s finest venues and events.

The tour has already touched down at many iconic venues. Kicking off back in March at London’s Oval Space, it has taken in more than a dozen clubs and festival spaces across Europe and Asia, with all roads leading to the Defected In The House Ibiza Opening Party with Together at Amnesia in the iconic club’s legendary Terrace on Tuesday 09 June.

The reviews from the Opening Party have been ecstatic, with Pulse reporting that it was “a huge move for Defected to takeover the Amnesia Terrace this year, but the gamble seems to have paid off in full, and the island will have all the Defected it can get for a long time to come. Bring on Tuesdays.” Since then the Terrace has been packed week in week out, with appearances from the likes of Hannah Wants, Julio Bashmore, MK and Gorgon City fast establishing the residency as a highlight of the 2015 season.

Now with a successful Opening Party behind them and the Ibiza season in full swing, they have announced further dates on the This Is Our House tour over the coming months.

The residency at Amnesia also continues weekly every Tuesday throughout the season, culminating with the Closing Party 22 September.

For full line-up info and tickets for each of the dates on the tour head to: http://defected.com/events/

We Are Defected: This Is Our House.

THIS IS OUR HOUSE TOUR DATES