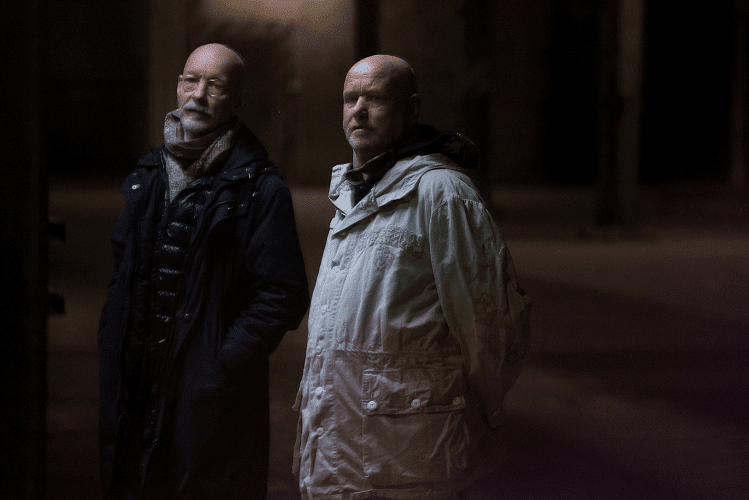 Hot on the heels of the recently released and critically acclaimed album ‘MOONBUILDING 2703 AD’ on Kompakt records, The Orb announce new UK dates, as part of their world tour.

“’Moonbuilding…’ finds the duo in fine form. Long may they continue.” 8/10 Drowned In Sound

“The Orb’s talent for arch ambient techno is undimmed.” 4/5 The Guardian

“This album demands to be experienced at full blast in a planetarium, the wonders of the cosmos filling your senses as Paterson and Fehlmann once again map out a sonic journey to the stars.” The Quietus

“Like a planet, spinning on its axis while hurtling through space on a grand – and wildly elliptical – orbit.” The Arts Desk