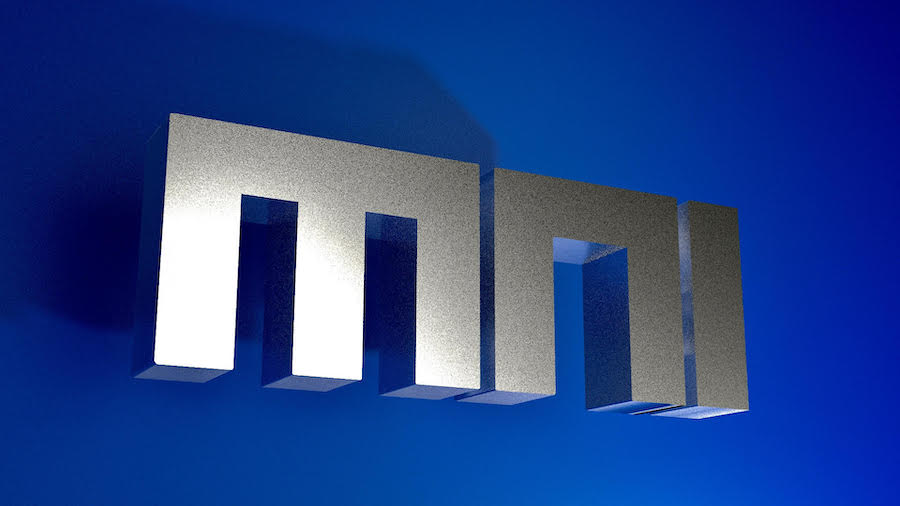 ‘Eyes’ provides listeners with an introduction to the polished and intoxicating sound of MNI. The seductive and textured production comes across as a refined and modern synth-pop and dance infusion. The track’s hypnotic soundscape is just a taste of what MNI has to offer in future releases. With its catchy lyrics and up-lifting instrumentation, ‘Eyes’ is sure to keep listeners wanting more from the group.

MNI started as a secret project, focused on delivering Berlin dance infused music with a touch of pop nostalgia. The debut single ‘Eyes’ follows their remix of Moodshift’s earlier release ‘Touch’. The remix reimagines the original mix with a bass house rhythm and lighter sonic space. MNI is primed to take listeners through different worlds of dance music and pave its way as a group to watch.

Jordan Shaw began his love for music at a young age and recently graduated from The Institute of Contemporary Music Performance with a first class honours degree in songwriting. He has worked with the likes of Grey Jeremih, Afrojack, The Chainsmokers, Petit Biscuit, and more. ‘Eyes’ follows the young talent’s May feature with Lost Kings ‘I Miss The Future.’

As MNI continues to launch their creative vision, they’re sure to pave their way as a name to know in the electronic dance scene. ‘Eyes’ is just the beginning of what the group has in store.

“The idea for ‘Eyes’ came from a dream, and just translated into the studio. The track also sounds a bit like a lost demo tape from the 80s. We always wanted to work with a saxophone sound and this just felt like the right moment for it. We tossed all of the ideas together and it had a special energy from the very first moment on. – MNI 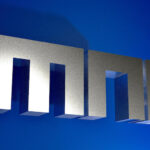