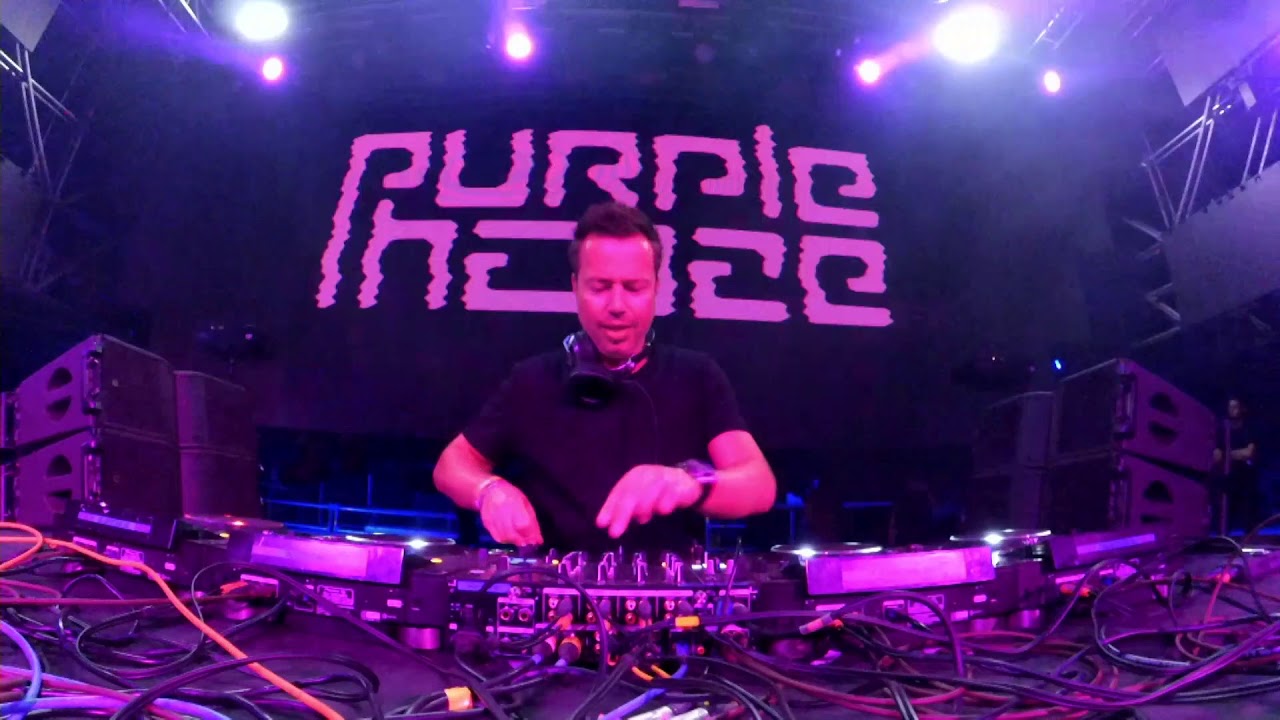 Esteemed electronic dance music talent Sander van Doorn returns to the release radar as Purple Haze with ‘Faces’, a hard-hitting techno masterpiece that directly follows his late April-released remix of Above & Beyond and Armin van Buuren’s 2019 hit single ‘Show Me Love’. It also serves as a follow-up to Doorn’s ‘What You Want’, the last groundbreaking techno gem to come from the venerated DJ/producer earlier in the year, as well as ‘Jonson’s Play’, the recent monumental collaboration between Sander and Armin van Buuren. Out now on Armind, ‘Faces’ is available to listen to across all streaming platforms.

The atmospherically entrancing techno tune immediately kicks off with a pulsating kick drum alongside propelling hi-hats and a heady, filtered vocal cut. The pace gradually begins to slow, leaving enough room for the listener’s mind to wander throughout the dusky sonic space. A rising tension is introduced, quickly followed by the return of the energetically commanding ambiance present throughout the first half. In all, the nearly six-minute masterpiece is a testament to Doorn’s sheer production prowess, as well as his laudable versatility as an inimitable creative force in the electronic dance music landscape.

A prominently illustrious musician, Sander van Doorn has taken EDM by storm over the course of the last seventeen-plus years. Highly established in all regards, his infectious, high-octane take on the genre has seen him release groundbreaking hit-after-hit on a slew of eminent imprints such as Toolroom Records, Spinnin’ Records, Ultra Records, Armada Music, as well as his very-own DOORN Records, which was founded by the artist in 2007. Over time, he has released three acclaimed studio albums and has performed at notable events and venues around the world such as Miami’s Ultra Music Festival, Las Vegas’s Electric Daisy Carnival, London’s Ministry of Sound, Belgium’s Tomorrowland Festival, and the Netherlands’ Mysteryland Festival, to name a few. As of recent, his Purple Haze moniker has seen him release edgier sounds that are sure to have cavernous, techno-fueled dancefloors around the world ablaze with energy.

Doorn’s remix of Above & Beyond and Armin van Buuren’s ‘Show Me Love’ has already reached over 13 million Spotify streams since its initial release, and ‘Jonson’s Play’ has impressively garnered over 1.2 million Spotify streams, as well. Both tracks effortlessly set a wholly exciting precedent as for what to expect from the DJ/producer with his latest four-on-the-floor techno offering, ‘Faces’. 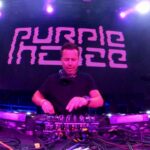