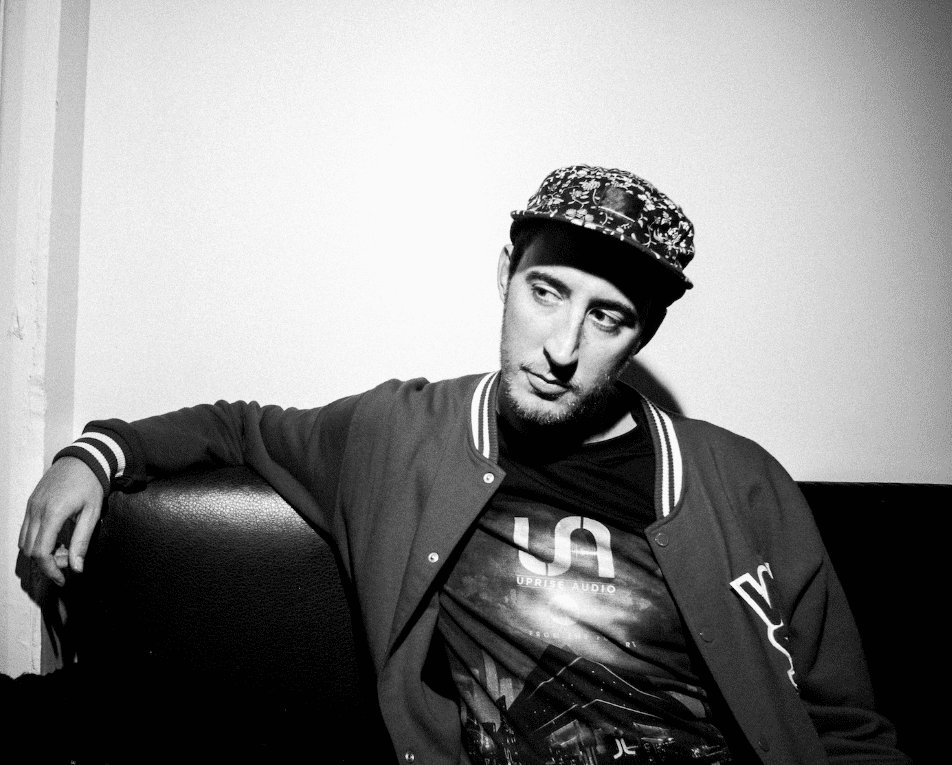 Holding the titles of both taste maker and curator, Eddy Seven is about to unleash his biggest body of work to date on veteran DJ Hatcha’s platform, Hatched. One of the leading dubstep record labels, Hatched has time and time again presented the very best of what the genre has to offer, and its addition of Eddy Seven’s forthcoming LP into its catalogue will reinforce this fact.

From his early beginnings on household names such as Ram Records, Wheel & Deal, Subway, Philly Blunt and Tempa Records, as well as founding the renowned Uprise Audio, over the years Eddy Seven has built a rich musical profile for himself. With guest spots on Rinse FM with Youngsta and N-Type, alongside sets at the pivotal Fabric club in London and Outlook Festival, his music has been debuted to crowds across the world. It is this same fan base who have been waiting for this forthcoming LP, following in the steps of his first album ‘Evolution’, which was heralded by critics, receiving a feature in Mixmag for best album.

‘R-Evolution’ is another expansive look at Eddy Seven as an artist. Including collaborators such as JMan, Polly Yates and former Pendulum MC Ben Verse, it takes you through a journey of the contemporary sounds which Eddy Seven has packaged for this release. From the expansive soundscape of tracks such as ‘All Seeing Eye’, through to the low rumbling subs of tracks like ‘Junction’, the producer takes you through his murky discography with a fresh ear.

This is the fourth album from Eddy Seven and it’s one of his most ground-breaking. Although when looking at his decorated history, both as a music creator and a DJ, this was sure to be the only outcome. ‘R-Evolution’ stands as another part of Eddy Seven’s ground-breaking artistry. 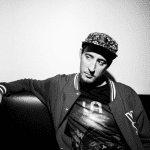