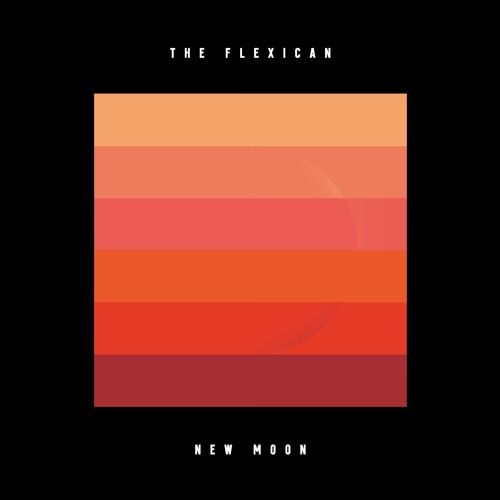 Out today, The Flexican presents his 'New Moon' EP, after almost two years of silence. Several new EPs are in development, all referring to the various positions of the moon. The ‘New Moon’ EP features UK-based vocalist Marci from The Skints and Dutch electronic DUO CUT_ and is now available on Spotify.

During the two year period, he worked extensively in his studio writing music and creating a new signature sound. The Flexican has been known for his broad taste and interest in music. With his independently released ‘New Moon’ EP, he shows another side of himself and what he would like to stand for as a musician. He worked in London with songwriters, which resulted in a fusion of hip-hop, electronic R&B and house sounds. This is just the beginning of a series of new music to be expected in 2017.

After the hits Mother's Day and Bumaye (Watch Out For This) with Major Lazer, The Flexican chose to go into a new musical direction: "Last year, I decided to take some rest from dj’ing. I began to rediscover sounds that I once appreciated and started to become creative in a completely different way. For my EP, I went back to my musical starting point, hip-hop. That's where I come from as a producer, by spinning vinyl and scratching. Now I'm flirting with house and techno. My new EP is a reflection of my broad taste and interest in music. Everything from 90's hip-hop, R&B, techno and house is represented in my new sound.”

The new EP 'New Moon' has four tracks which features the electronic duo CUT_ (NL) and vocalist Marci from The Skints (UK). Previous to the 'New Moon' EP, The Flexican released the track 'Baby’, which is a remix of the song by Prince and a tribute to all newborn babies in his surroundings.

Early 2017, The Flexican will release an annual ritual – the Yearmix – which he has done yearly since 2007. Furthermore, several EPs will follow next year, which all refer to a different positions of the moon.