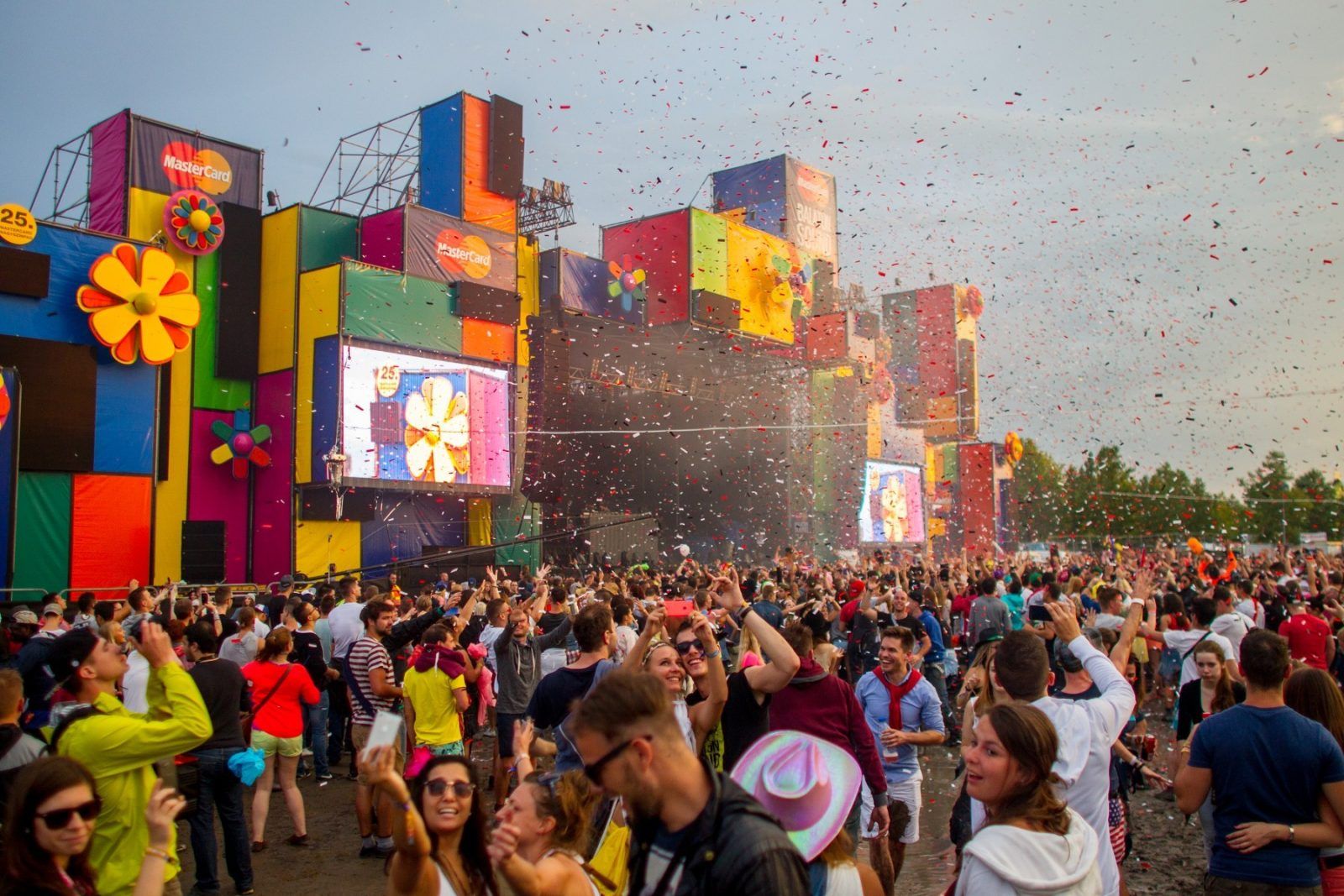 Two months from now, the gates of MasterCard Balaton Sound will open once again for the 9th time. The premium festival situated on the shores of Lake Balaton, the biggest lake of Central Europe, is the perfect option for festival goer’s who envision a perfect summer chilling on the beach during the day and partying to the biggest electronic acts all night.

The host town of the festival, Zamárdi, is just an hour away from Budapest and a direct transfer bus is also available. Accommodation options come in a wide range: campers can reserve a camping ticket in advance 8-10 minutes from the festival entrance and for hassle-free travel all camping accessories can be booked in advance. Unfortunately tickets to the VIP Camping are no longer available, but those who would like to sleep in beds can choose the #festivalhotel powered by Telekom right next to the festival area, or several hostels, guesthouse’s and hotels lined up in Zamárdi and the neighboring towns. All accommodation options are listed at balatonsound.com/accommodation.

It’s been 16 years since the last Leftfield album was released. Enough time has passed now to bring the British electronic project formed in 1989 back to the very centre of modern electronic music. Rae Sremmurd, American hip hop duo, composed of two brothers, Khalif “Swae Lee” Brown, and Aaquil “Slim Jimmy” Brown, will also have their debut at Balaton Sound after their explosive recent album SremmLife. A-Trak builds links between hip hop and electronic music while watching genre barriers crumble. Very few share the skill of turntablism while also sitting at the forefront of musical innovation, looking keenly to the future with history tucked in his back pocket. This is him. Claptone unveils his incredible live audio visual show, IMMORTAL. After an intensive touring schedule, Claptone has reached an important point in his career where he feels he has more to say, by showing the world that there is a bigger picture behind the music. The sounds Jan Blomqvist uses are 100 % self-formed and perfectly underscore his distinct and secure voice, making his music alive and close. Habstrakt’s distinctive production style and sound has seen him remix the likes of Skrillex & Diplo, MUST DIE!, Barely Alive, Kill The Noise & Feed Me over the year, alongside to his own original tracks. Signed to the mighty Never Say Die Records, his unique sound cleverly bridges an array of bass genres, flirting with house, future bass and dubstep.

Tickets
Passes and day tickets are still available, but organizers advise everyone to get their tickets as soon as possible as Balaton Sound is a sell out event every year. This year a special Day 0 (8th July) is added to the regular festival days, included in the Festival Pass, featuring Tiesto, Oliver Heldens, Moti and many more. This day turns out to be more than just a warm-up day as almost all venues will be in operation to give a good kick start before the “regular” days. Day 0 tickets are available in a limited number, only 300 pieces are left, so it’s expected to sell out by the beginning of next week. The best value is the Festival Pass, turning the 5 days of Balaton Sound into the best beach party of the summer.