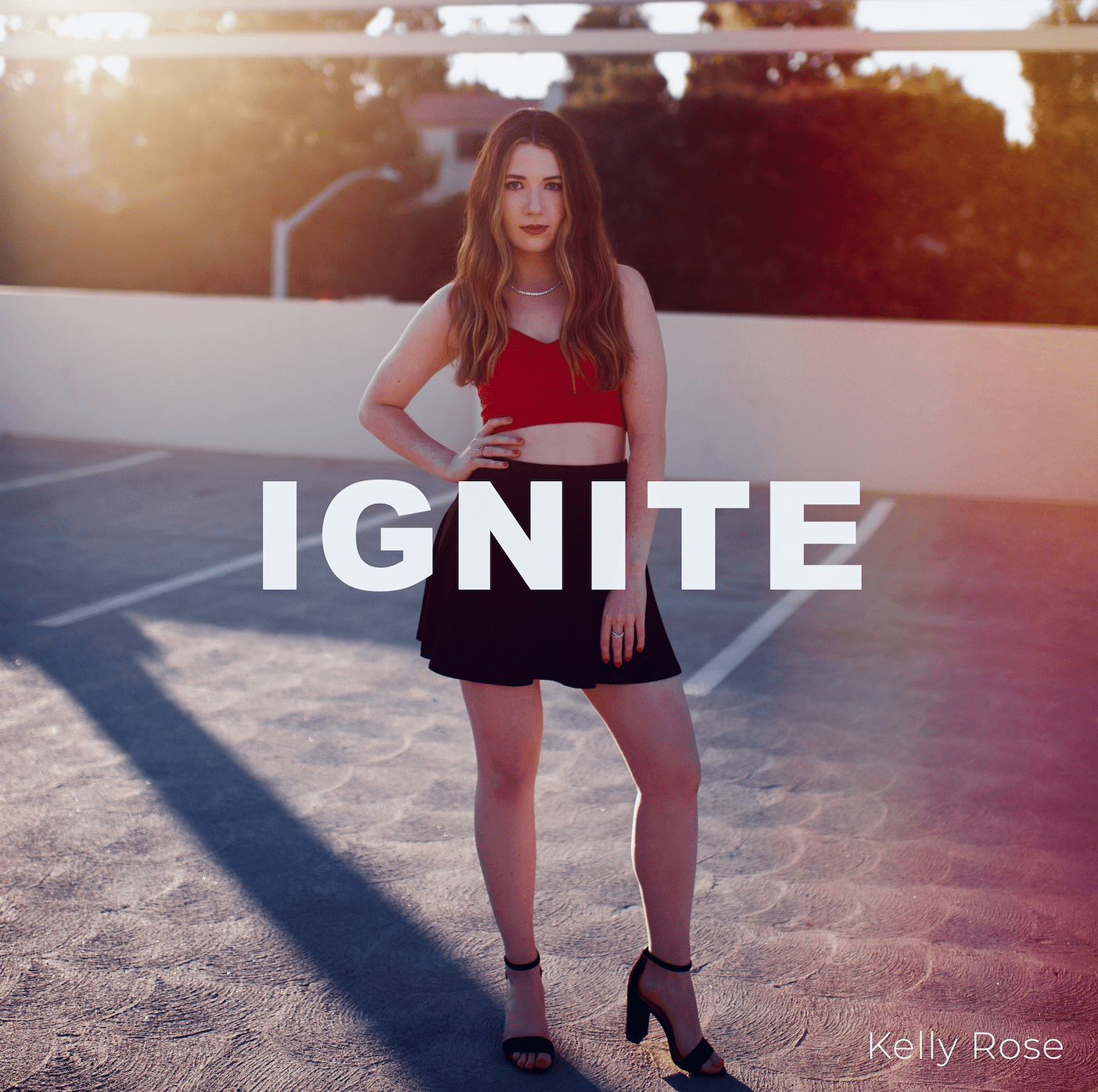 Kelly Rose is an independent artist and songwriter, born and raised in California. Originally from San Diego, and now residing in Los Angeles, Kelly Rose has spent years behind the scenes as a songwriter. If her music sounds familiar it’s because you’ve probably heard it while watching Love Island or Queer Eye.

Now the pop artist is ready to step into the spotlight as she returns with her new release ‘Ignite’. Working with Grammy-award winning producer Keith “Ten4” Sorrells (Demi Lovato, John Legend, Little Mix), ‘Ignite’ is Kelly Rose’s most personal track yet. As she explores her own vulnerability, Kelly Rose reflects on how being closed off in the past has affected her relationships and ultimately concludes that it’s okay to feel lonely and to miss someone and that embracing those feelings could lead to sparks flying.

Kelly Rose says on the track, “Ignite is about the “what if’s” in a relationship that’s ended and how your feelings won’t go away because you feel like if you gave it one more chance it would work out. So all of the thoughts that creep into your mind like what if we just gave it one more try? Or what if we made one different decision, would we still be together?”

With a hint of Taylor Swift and Dua Lipa mixed up into her own elevated sound, Kelly Rose shows a lot of promise as a pop artist ready to capture the attention of the masses. 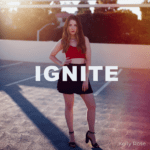