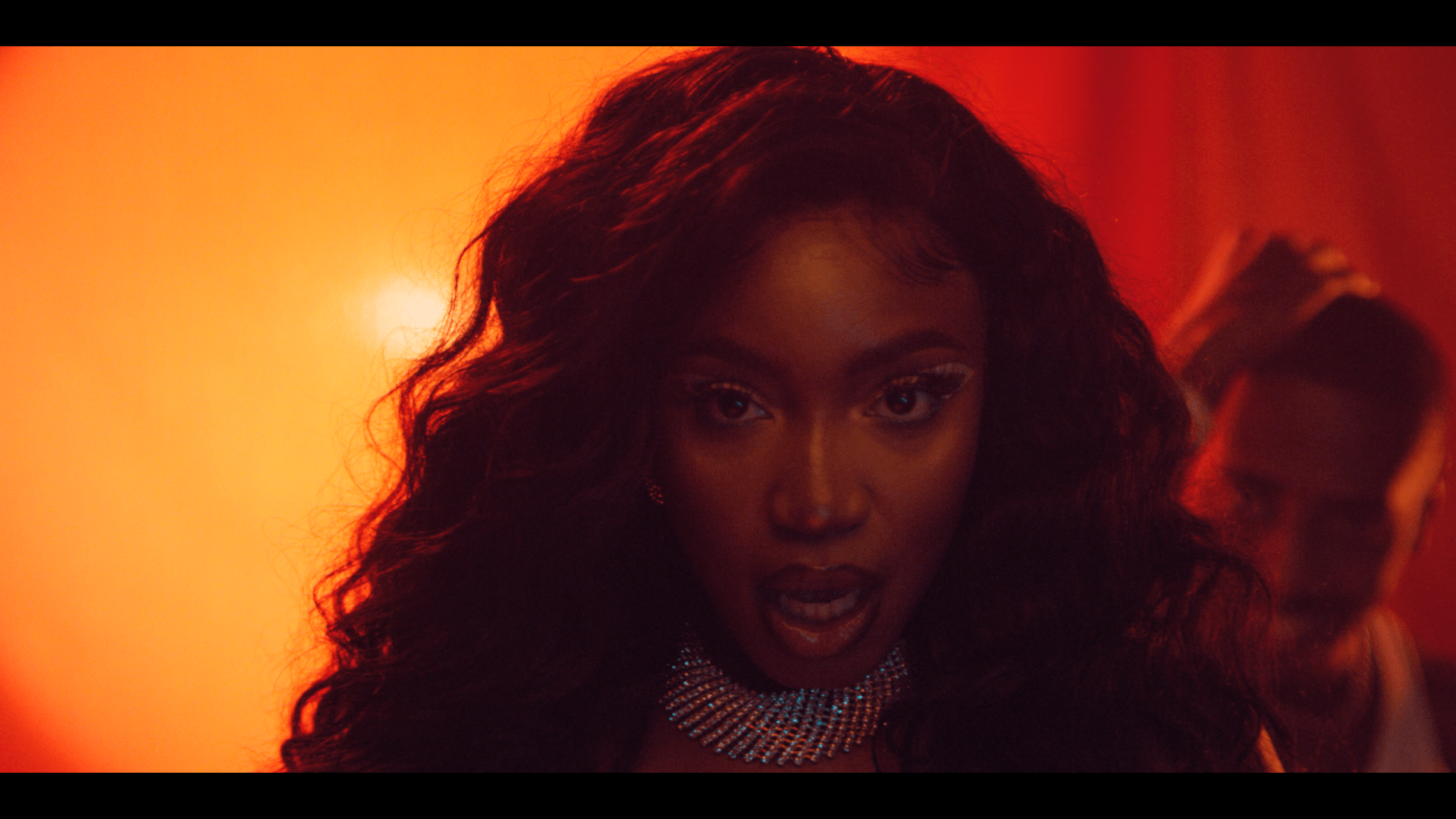 Johannesburg: Singer and songwriter Frya has released her smash hit B.D.E following her success with Netflix’s Blood & Water Season 2 soundtrack. The 27 year-old singer has worked with celebrated producer Mr Kamera on the single, whose music video is also breathtaking. Her forthcoming album Balance is now available for pre-order.

“BDE is a song I created for myself and other women to feel empowered about what they want and to be bold enough to say it. I want the song to be a powerful statement for everyone who hears it. I want it to be a record people play when they need to feel empowered, when they’re about to shoot their shot. I just want people to feel free to be fully themselves and I hope this record helps them with that.

Working on this record with Mr Kamera was so much fun. He’s such an incredible producer, he gets my voice and knows exactly how to capture that African sound and fuse it with dancehall.”

The pair worked together on the Blood & Water soundtrack – featuring four of her songs from her forthcoming album. This is a monumental feat for a new artist who is yet to release a full body of work and a true testament to Frya’s star power and talent.

The four songs Chandelier, Back it Up, Calculate and Changes are part of her much anticipated forthcoming debut album, Balance,  which is currently up for pre-order.

Her vocal prowess, relatable yet powerful writing skills and her versatile sonic embodiment makes Frya an artist to watch from the continent. Her sound is unique and fresh, inspired by her exposure to different parts of the world, having lived abroad. 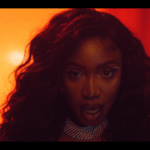