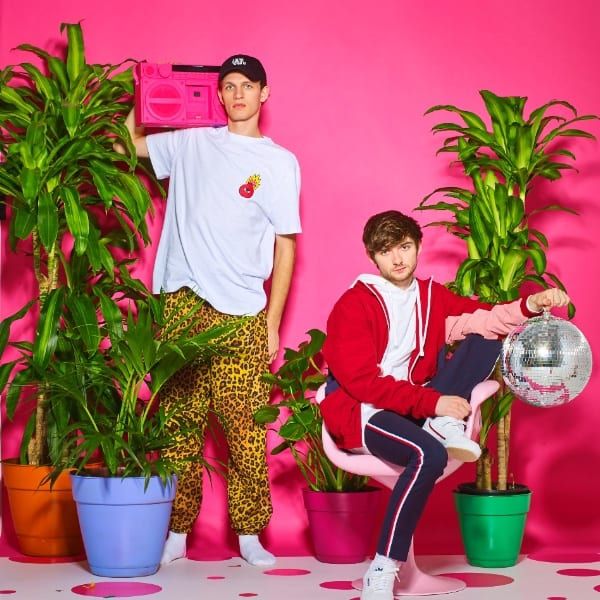 Groove Armada
1 Dec
Having firmly established themselves in 1996, UK's own Groove Armada are the EDM duo responsible for the chart topping singles 'I See You Baby' and 'Superstylin'.

Anjunabeats
7 Dec
Over the course of 15 years Anjunabeats has  represented a host of growing global talent, having helped kickstart the careers of Mat Zo, Arty, Andrew Bayer and many more.

Flava D
15 Dec
Ever since the appearance of 'Hold On', her 2013 release on the Butterz label, Flava D's ably established herself as a key player, successfully intersecting garage, grime and bassline.

Camelphat
1 Feb
Coming off the huge success of 'Cola' amongst others, Camelphat bring their emotive party 'Blow' to Electric Brixton for their biggest headline show in the capital to date.