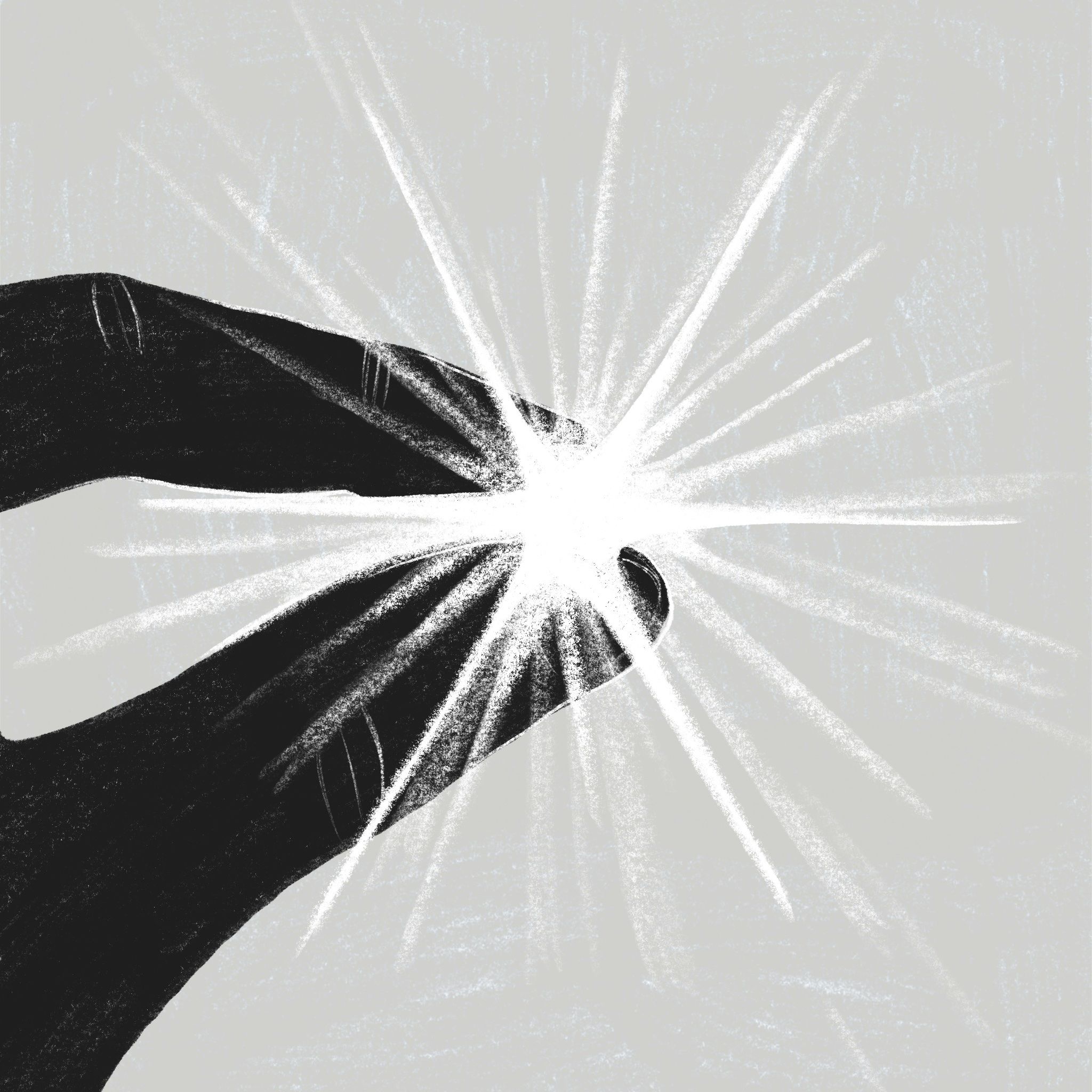 “Spark is about being in your early to mid 20s and realising all your pals are moving on with life. Everyone’s getting proper jobs, getting married; doing grown up stuff and you can’t help but feel a little lost along the way. I think part of it is trying to hold onto to memories or your youth, but also longing to be a part of whatever change everyone else is going through – these things happen at their own natural pace, so it’s wrong to long for it I guess..“ NEW TOWN

The track was recorded and produced with Scottish producer, Bruce Rintoul, and explored the idea of a track which didn’t necessarily have a chorus, but more of a hook. Drawing creative inspiration from ‘Seventeen Going Under’, the chord structure to ‘Spark’ never changes, and the drums don’t vary dynamically. Coupling this popular song formula with lyrics that initially came from another idea, New Town constructed that renowned indie-riff festival vibe that they are best known for. To follow up the release of ‘Spark’, the track’s debut will soon have an accompanying acoustic version. Taking this to the stage, the four piece have their biggest headline to date at the iconic King tuts on the 6th January 2023.

Stemming from youthful and lustful first loves to the true understanding that there is pain from enjoyment, the songs New Town play come from a place of truth that are based on real connections made. Hoping that one day they would hear a crowd sing their own songs back to them, this shared dream sparked many new perspectives that has shaped their music. The band describes such monumental moments as seeing their favourite band for the first time, playing a first gig, and realising there is no other alternative for what they wanted their career to be.

The band originally started as a 5 piece veering towards more synth based pop however, hardships during covid facilitated exploration into the sound of a full guitar band. Sonically, it is clear New Town’s school years saw the rise of the avid indie scene, where bands like Arctic Monkeys paved the way for great lyricism and fashion: “this has held a heavy influence over how we want to be perceived as a band” describes New Town. Through Indie-pop power chords, New Town’s music resonates with real life experiences that touch upon topics of love, emotion and mistakes. With influences from Sam Fender, 1975, Snuts, Kings of Leon, and Harry Styles, the rising indie guitar enthused outfit have plans for 2023, plus new releases on the horizon. Planning a tour for the end of this year, the production also signifies the New Town’s first venture into England, playing multiple shows outside of Glasgow. 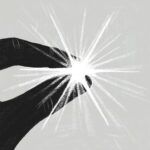