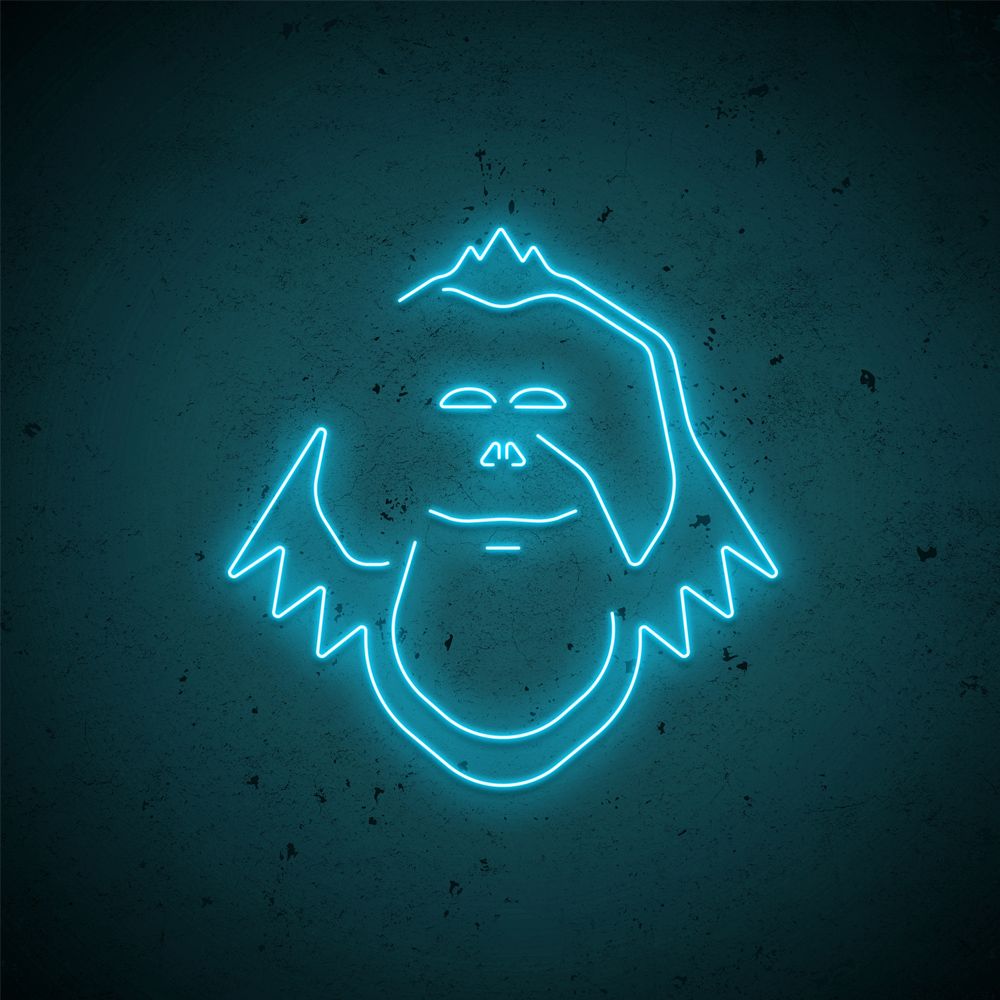 You know you’re onto a winner when you’re only three songs in and EDM titan Dimitri Vegas is on collaboration duty. That’s the case for German duo Orang Utan, who just dropped new single ‘Sugarmama’ with the Belgian superstar.

After just two releases – including viral debut single ‘Who’s Your Love’ which was synced to multiple Netfix shows and EA Sports FIFA 2022 – the mysterious twosome, who sport ape masks in the DJ booth, were widely considered one of the hottest new acts coming through the ranks. With Dimitri Vegas now a bonafied notch on their musical bedpost, it begs the question – who next?

Listening to ‘Sugarmama’ it’s easy to see why the Hamburg-based pair have caught the ears of clubgoers worldwide. With a funk-fuelled bottom line, infectious piano progressions and the kind of dance-move-inducing drop Vegas is infamous for, the single is primed for the planet’s biggest dance floors and playlists. 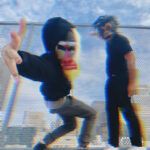 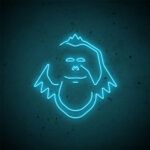