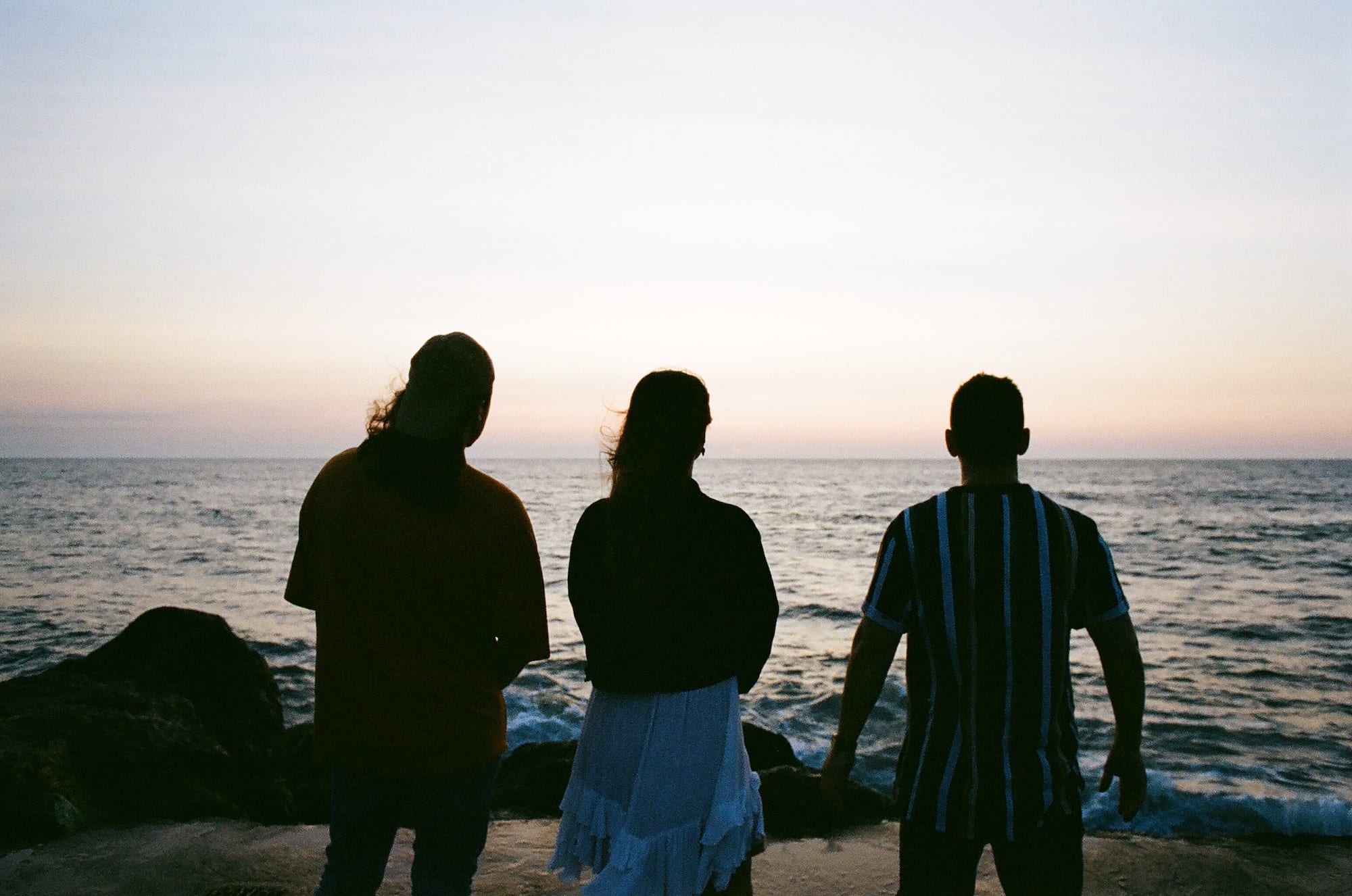 Combining the warm, melancholic production of KOLIDESCOPES and the gorgeously self-possessed, understated vocal of Jasmine, Foundations is a considered yet instantly memorable love song for 2019: a perfect blend of deep, shimmering house and restrained pop.

KOLIDESCOPES are Australia’s Johnny Castro and the UK’s Dan Dare. Released last year, their single All My Love proved an international hit, sitting pretty in the top 10 Upfront Club Charts, peaking at #6.

Before forming KOLIDESCOPES with Dan, Johnny was one half of electro pop duo Parachute Youth whose platinum-selling Can’t Get Better Than This reached the #1 spot in nine countries worldwide. Dan’s has previously produced Bright Lights, a collab between Wiley, Giggs and Juelz Santana and more recently for Charli XCX, Marina & The Diamonds and WSTRN.

Jasmine first major success was as the vocalist on Robin Schulz Sun Goes Down which went top 10 in multiple countries including Australia, Germany, Austria, and Switzerland. As of March 2019, her YouTube channel has over 3.3 million subscribers and over 570 million views, while her acoustic cover version of Chaka Khan’s Ain’t Nobody reached number 32 on the UK Singles Chart. 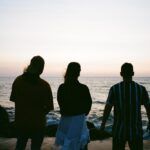