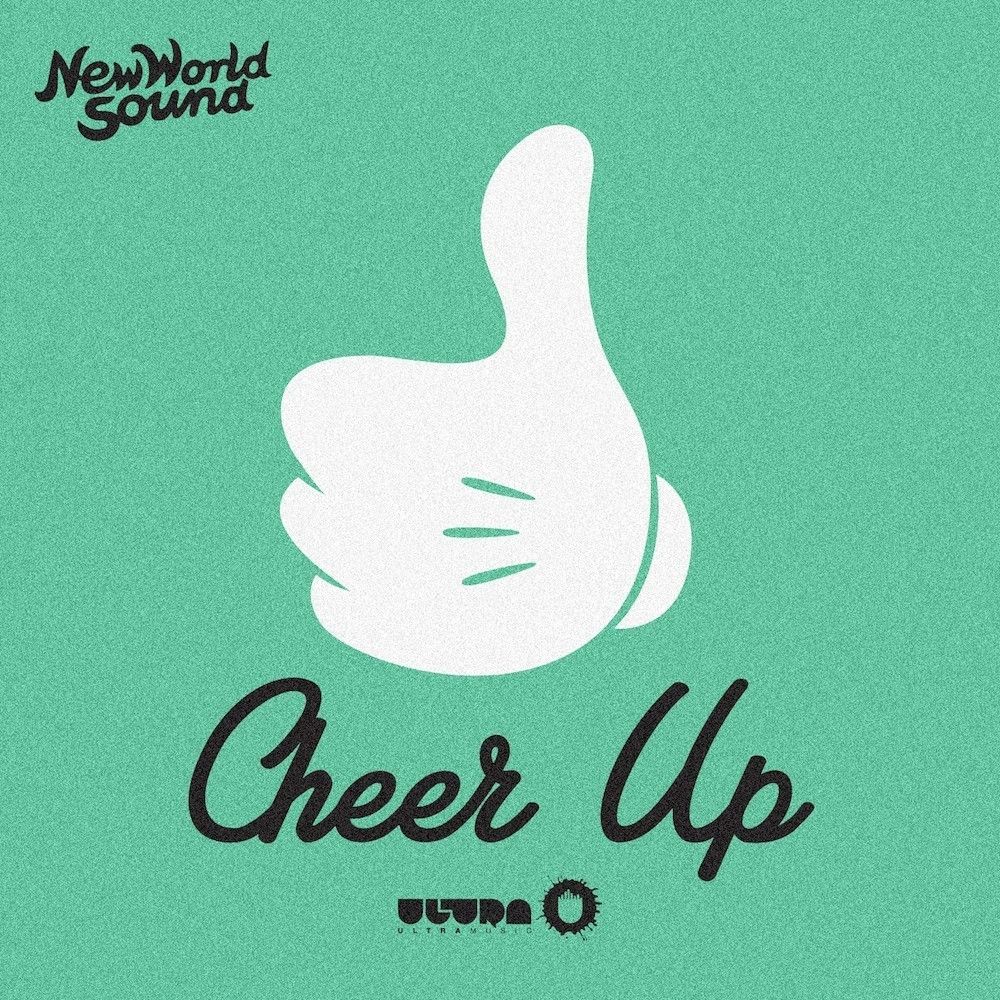 After a massive summer that saw Aussie duo New World Sound hit all corners of the globe including Electric Zoo in New York and a stand out show at Ushuaïa, Ibiza with Avicii, they’re back with ‘Cheer Up’, set for release on Ultra on September 19th.

With their signature energetic style and a loud and funky beat combined with rolling and rattling synths, New World Sound’s take on Melbourne Bounce comes in the form of this ‘Battle Bounce’ number to make you move.

With a Beatport #1 under their belt this year in ‘The Buzz’, the huge ‘Colours’ that surfaced in March of this year on Le7els and their infectious track ‘Flute’ chalking up over 32 Million views on Youtube, New World Sound have so far smashed 2014.

Rarely does a new artist breakthrough and instantly receive attention from the who’s who of the dance scene, many of whom have been in music longer than the Taylor brother’s mere existence. With their always electric DJ performances and superb releases they continue to give back to their fans, and push on with their quest for global dominance.