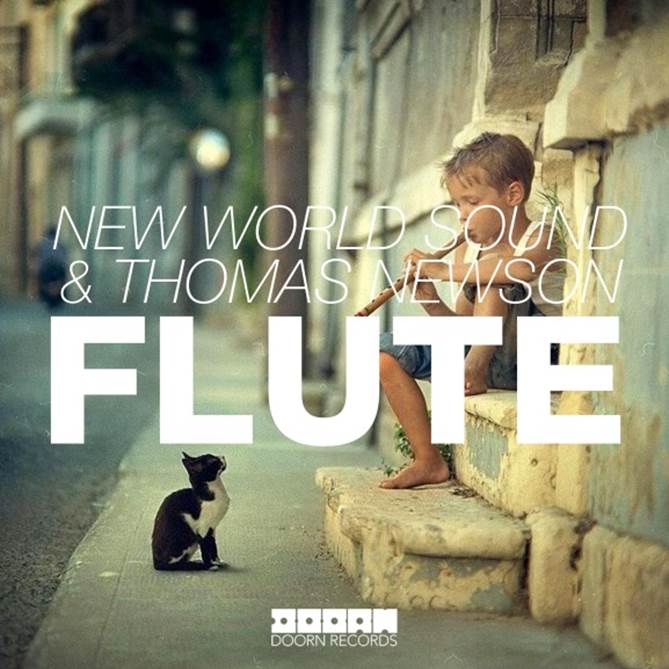 New World Sound joins forces with up and coming Thomas Newson for a massive collaboration on brand new single ‘Flute’, to go out on Spinnin’ on 11th November.

A 50 second preview was released last week hyping the video as a tantalising teaser for the track, which already racked up over 220,000 views on Youtube and hit #1 in the ADE Buzz Chart. The ID left everybody under the impression it was a new collab from W&W and Blasterjaxx. Originally keeping the artists a secret Spinnin’ reveals now the genius behind the track as New World Sound and Thomas Newson.

Built around the haunting pan flute that leads into a thumping bassline, the track combines an intense riff at the core of the track layered with the classical flute to create a peak time dance floor filler.