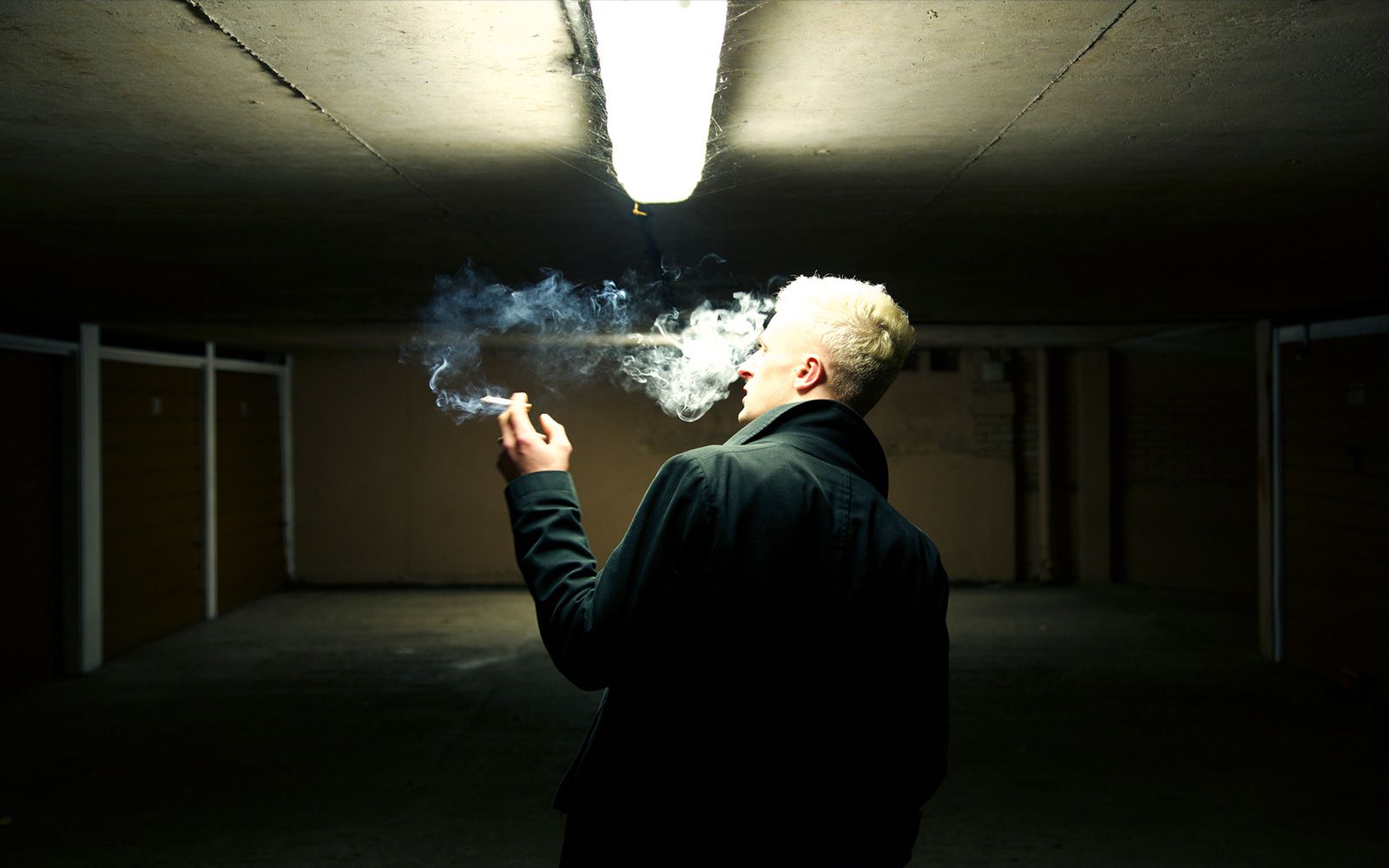 Following on from this year’s NYD party at Canal Mills with Modeselektor, The Black Madonna, Floating Points, Jasper James and Motor City Drum Ensemble – 2018 rings in the new year with an equally potent lineup. Brandon Street will welcome Skream, Hunee, Midland and Denis Sulta to the Main Room, with Young Marco and Artwork.

With the effervescent Oliver Jones, also known as Skream, heading up proceedings in the Main Room on his first return to Canal Mills since 2015. The one-time dubstep pioneer come house and techno purveyor joins us off the back of his now renowned ‘Open to Close’ parties, spanning across both sides of the Atlantic.

Returning to the Mill is Midland, who is no stranger to Leeds. Since his formative years here as a student, he has presided over a steady rise to establish himself as one of the most well rounded selectors with his sets spanning a wide range of the very finest in house, disco and techno that has led to his latest release being on FABRICLIVE 94. Also an esteemed producer and label boss of his very own Graded and ReGraded imprints, we cannot wait to see what longtime guest and friend of Canal Mills has in store when he returns in January.

We are also delighted to welcome back one of the most charismatic men to grace the stage at Canal Mills in 2017 – Denis Sulta, who will this time join us in the Main Room. The Glaswegian producer and DJ has shot to prominence over the past 12 years, with productions such as ‘Nein Fortiate’ and ‘Dubelle Oh XX’ captivating some of the leading figures in the industry’s imagination and attention. Joining him will be fellow party-starter, Artwork, bring his Art’s House vibe to the mill with a blend of house, disco and techno.

Room 2 will be hosted by arguably one of 2017’s standout acts, Berlin native Hunee. The Rush Hour selector’s record collection is both versatile and well received, as any of his Boiler Room sets will attest, or his performance at this year’s Dekmantel festival alongside Antal to close this year’s festivities that was met with glowing acclaim. Alongside him will be Dutch digger Young Marco, whose unusual selections and sounds  have caught the eyes and ears of audiences far beyond his native Amsterdam, with rare dis co cuts and obscure samples commonplace – he is set for even bigger things.