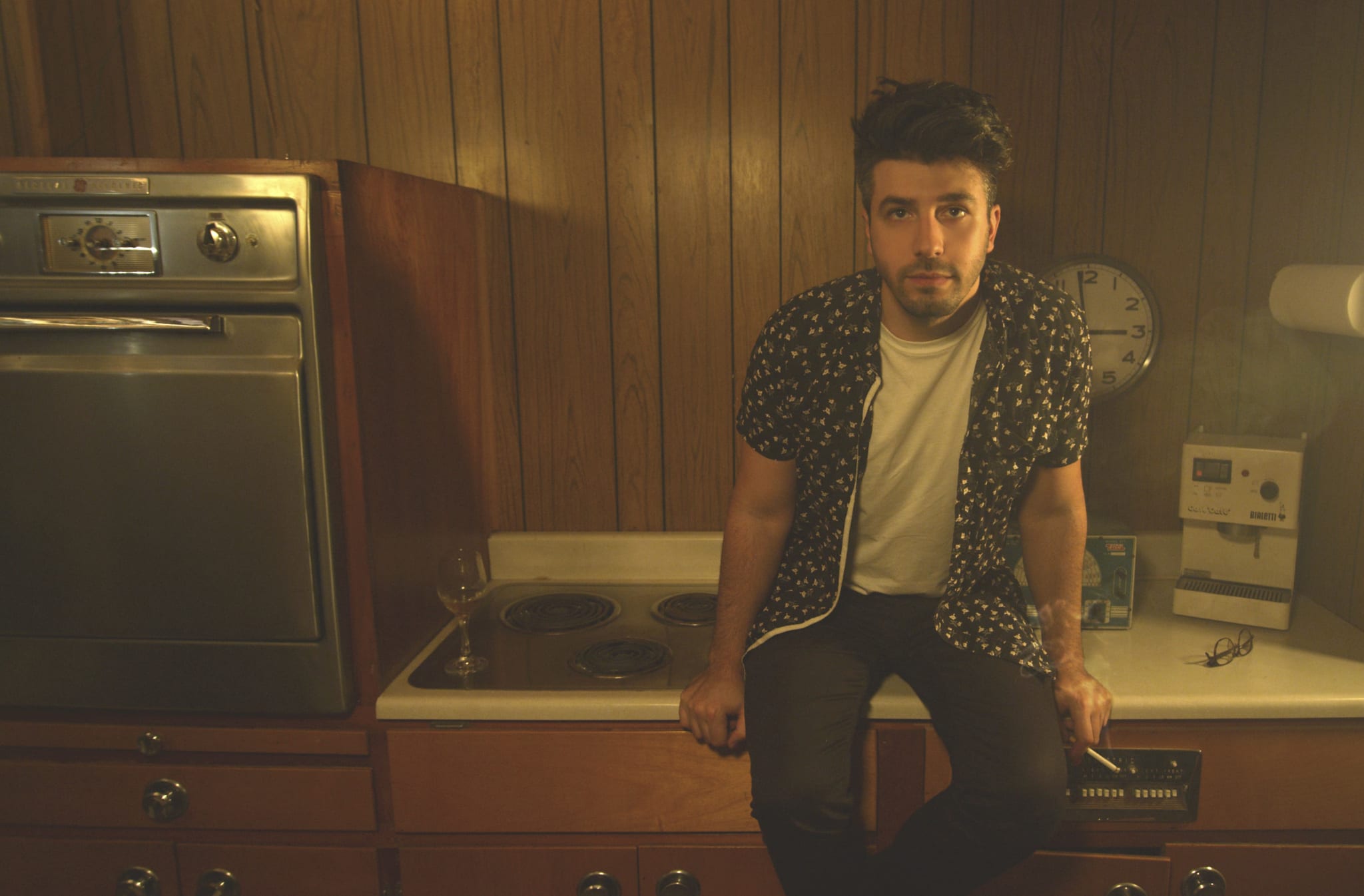 Physical Presents welcomes its newest artist Anthony Kalabretta with his debut track “Terracotta,” from forthcoming EP. We’re introduced to Kalabretta’s melodic house signature sound with dreamy toplines over gently rolling bass, complemented by soulful vocals that call to mind the style of Rüfüs Du Sol, Amtrac and Disclosure. His sophisticated sound shaping is the result of years of behind-the-scenes work as a recording engineer, producer, and songwriter with well-known artists such as DVBBS, Protest the Hero, Silverstein, and Abandon All Ships as well as Veronica and Vanrip. All of this practice truly shines on “Terracotta,” where Kalabretta artfully evokes tender emotions while still maintaining the track’s dancefloor-friendly vibe. Press play on this tune any time you need some easy listening.

Canadian artist Anthony Kalabretta is no stranger to the music industry, where he’s been working since the young age of fifteen. After years of cutting his teeth at some of Toronto’s most prominent studios as a music engineer, Kalabretta embarked on his own musical journey in 2016 with his first independent release – “Basic.” His music has always defied genre boundaries, though he cites some of his influences as Justice, Caribou, MGMT, The Strokes and Mac Demarco. As a complement to his music, Kalabretta is also accomplished in video production abilities and film scoring; he has worked on projects with actors and directors such as Chad Peter (“Mr. Robot”), Giacomo Gianniotti (“Greys Anatomy”), and Lucy Hale (“Pretty Little Liars”). With such a robust array of talent, we’re excited to see what Anthony Kalabretta has in store for 2020. 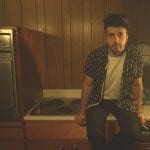