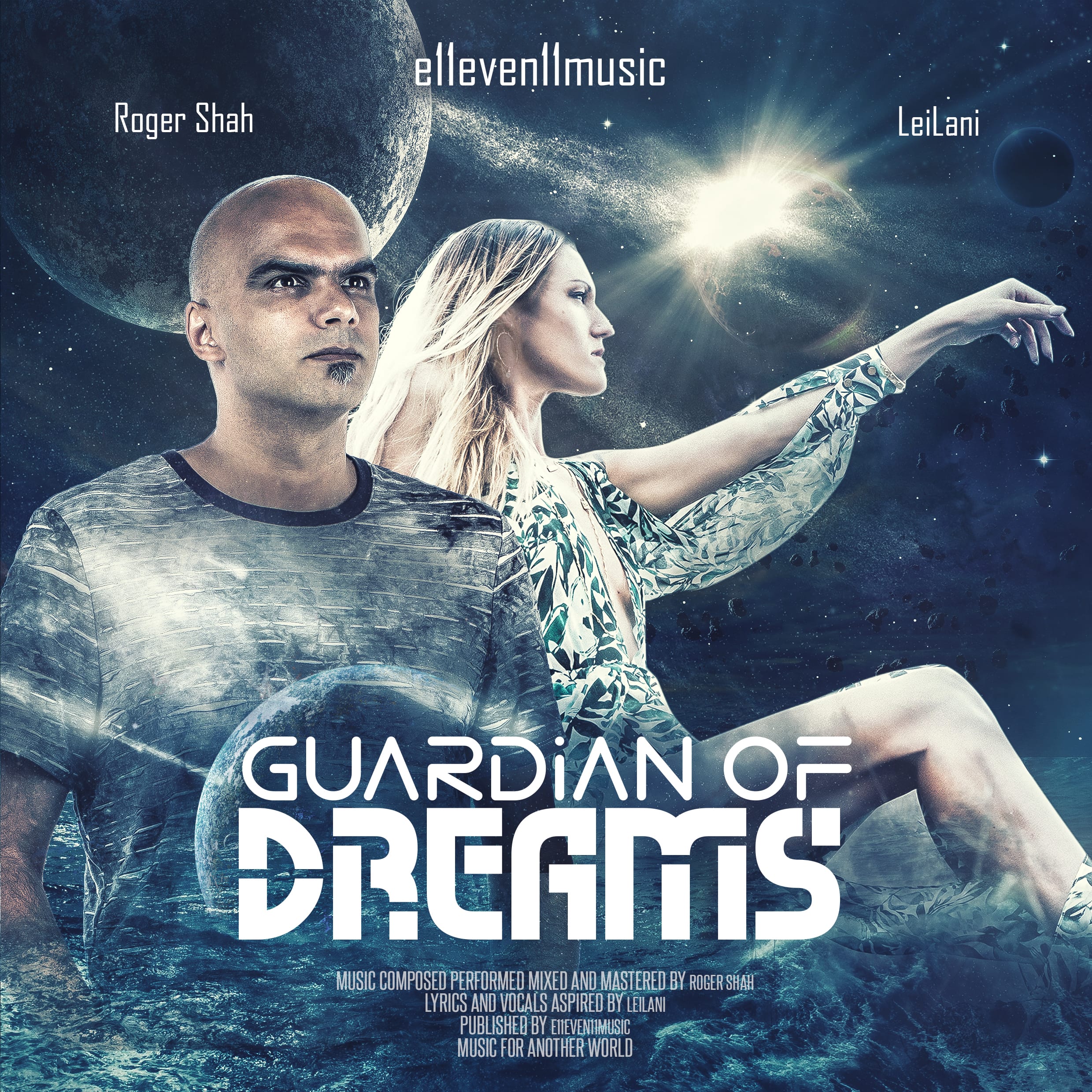 As many are likely aware, Roger Shah’s a man with ample strings to his musical bow. Multi ranged trance creator, deep house dedicate, composer for meditation & mindfulness; throughout his career he’s achieved the kind of scope few contemporaries can claim.

There is one musical area however that, while weaving strands of it into his musical releases for five years or more, he’s yet to fully address. That specifically is scoring for film and Roger starts the new decade by taking a major step forward in the realisation of that dream.

Back in 2018 he launched the e11even11music company, with an ultimate goal of creating “hybrid orchestral music for the movie trailer industry”. During a meeting on one of his regular e11even11 business excursions to Los Angeles, an idea formed to take that a fair few steps further. One that would emancipate his work from its original two and a half minute movie trailer constraints and into something far more expansive. What started out as an idea pebble has – over the span of the last twelve months – turned into a fully rolling soundtrack boulder.

The ‘Guardian Of Dreams’ track went from being a standalone flex of his composing muscles to the bridgehead of something significantly more involved and evolved. Story, script and song, Roger knew, would all be required to turn ‘Guardian’s dream into a reality.

The ‘song’ at least was already something that Roger was well already prepped for. He immediately turned to a singer/songwriter who has – of late – become as much the vocal translator for his music as anyone. Working together with Hawaiian-based singer/songwriter LeiLani, the pair progressively fashioned ‘Guardian Of Dreams’ into a fully formed, 11-track story-cum-album.

By turns narrated and sung by LeiLani and musically composed by Roger, it presents a work that’s suffused in the esoteric, the thoughtful, the transcendental and the boundlessly imaginative. It pirouettes between the chilled and high drama, with Roger drawing on every instrument at his (considerable) disposal to rally the harmonic, symphonic, melodic and orchestral to its cause.

From the release of its soundtrack treatise, what ‘Guardian Of Dreams’ now becomes fate will decide. You can take your first step into what may very well become a wider world here from today though: https://e11even11music.complete.me/guardianofdreams