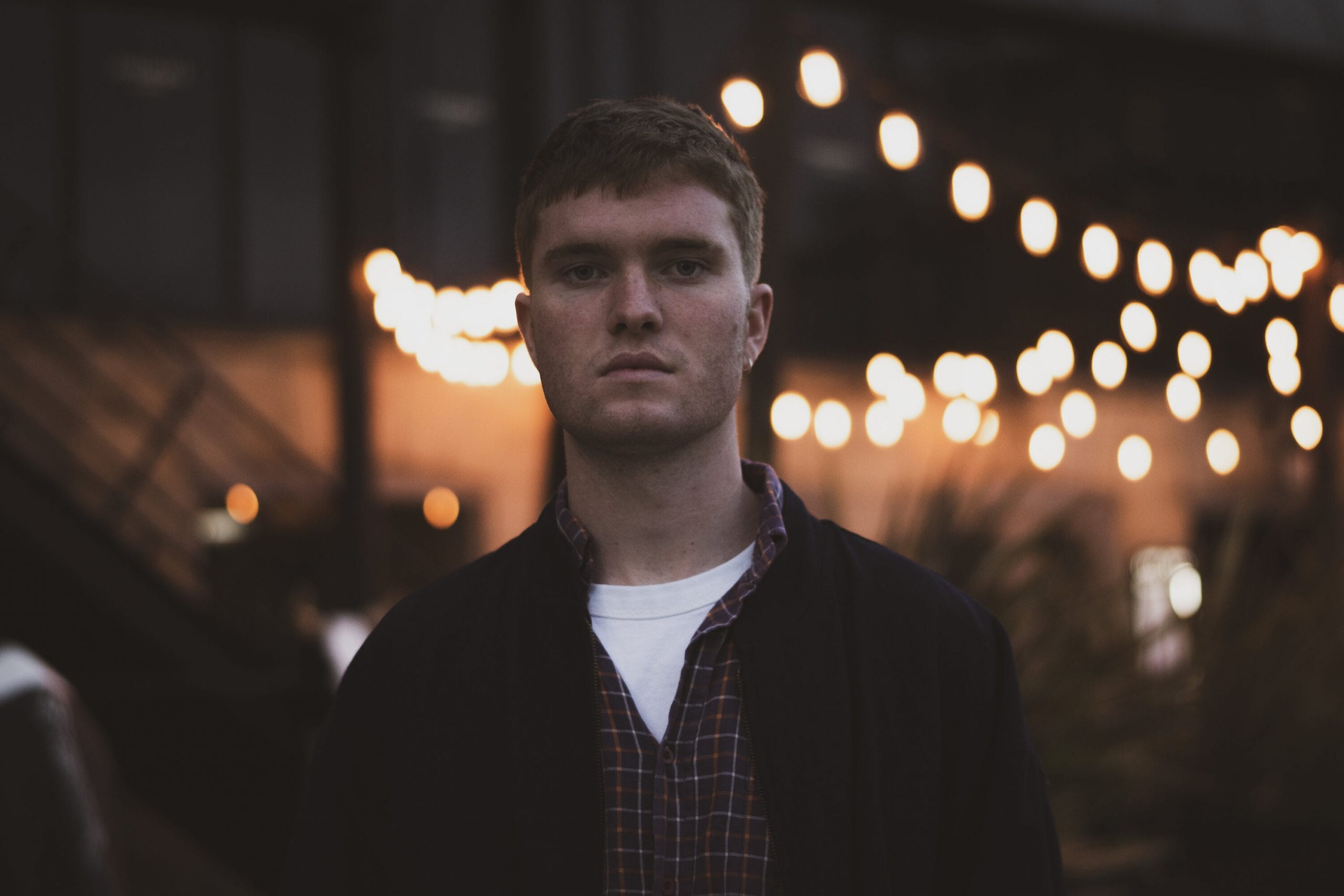 Newcastle based, multi-instrumentalist Duke Boara has announced his latest offering ‘Blossom’. His sophomore release is out now via the newly founded label LG105.

Born and raised in the UK’s West Country and now based in Newcastle, the 21-year old wunderkind has delivered a stellar new cut, ‘Blossom’. His warm tones and dreamy soundscapes are as much at home on club sound systems as on headphones. Duke colours outside of the usual lines of lo-fi electronic with a playful sample and breakbeat undertones.

‘Blossom’ comes hot on the heels of this debut release ‘Focus’, which has already amassed over 100,000 streams since its release in July, with the b-side ‘Learn To Forget’ receiving over 300K views on YouTube alone. Formally trained on drums, piano and guitar, Boara spent a formative five years living in Asia, which exposed him to world music and continental instruments such as sitars and taphons. Something he credits as having a strong influence on his sound and production.

His talents have so far earned recognition from the likes of Laurent Garnier, Richie Hawtin, John Digweed and Severino Panzetta and airplay on Triple J, Sirius XM, a sure sign that Duke Boara is set to trailblaze through 2021. 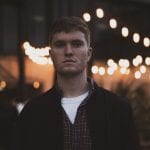