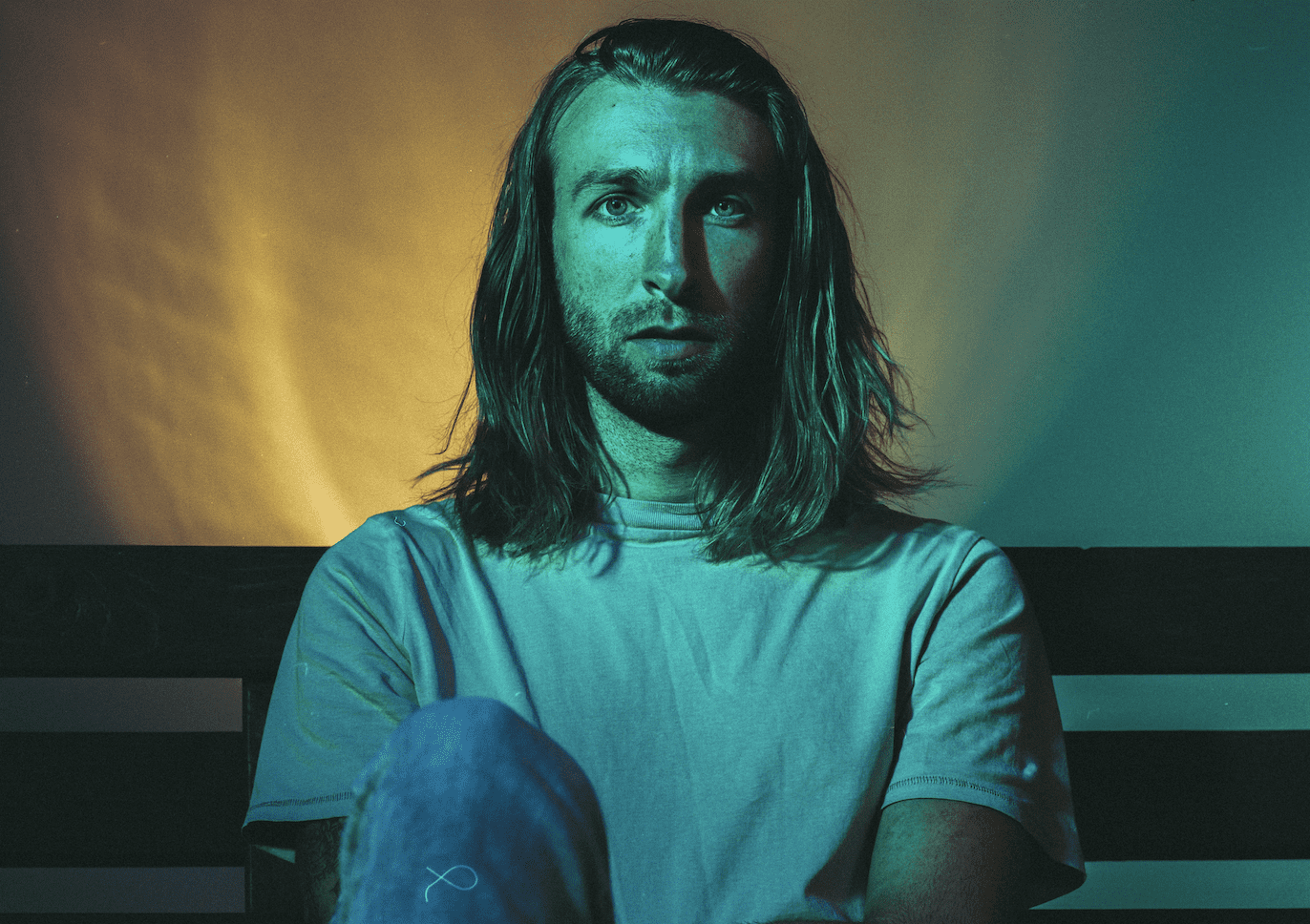 Minnesota-born producer Feather has been diligently honing his musical talent for quite some time. With a diverse background in a number of instruments and other genres, Feather enters a promising new chapter in his musical career within the realm of electronic music.  With a handful of successful remixes under his belt, Feather unveils his highly-anticipated debut single ‘Safe House’. The genre-bending track enchants the listener with pop-leaning vocals and a euphoric soundscape. ‘Safe House’ is available now across streaming platforms.

Opening with commanding vocals, ‘Safe House’ gradually swells with energy before flooding with a profound melodic bassline. Straddling the lines between pop and dance music, Feather’s studio dexterity shines throughout the duration of the track with his adept instrumentation. Feather effortlessly weaves emotive sensibilities into the meticulous production in his debut single. ‘Safe House’ leaves much to be desired from the blooming producer.

Kyle Featherstone, professionally known as Feather, grew up playing piano inspired by groups such as Coldplay, Jack’s Mannequin, and Augustana. He became fascinated by the booming electronic music scene and quickly departed his touring band to pursue a career focused on music production. Although the electronic genre was unfamiliar territory, Feather eventually gravitated towards the more organic sides of the genre, harnessing his multifaceted instrumentation to create a stylistically diverse sound. Ahead of his debut single, Feather lent his own renditions to Loote’s ‘Wish I Never Met You’, Trove’s ‘GTFO’, and the Timeflies track ‘Little Bit’. The remixes have amassed hundreds of thousands of collective streams and provided a small glimpse into Feather’s studio prowess.

Drawing inspiration from both pop and euphoric electronic music, Feather’s burgeoning ability to create distinct and enthralling soundscapes is evident in his debut single. With a slew of intriguing releases coming down the line, Feather is on a sharp upward trajectory as he continues to expand his global fan base. 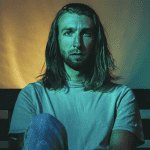