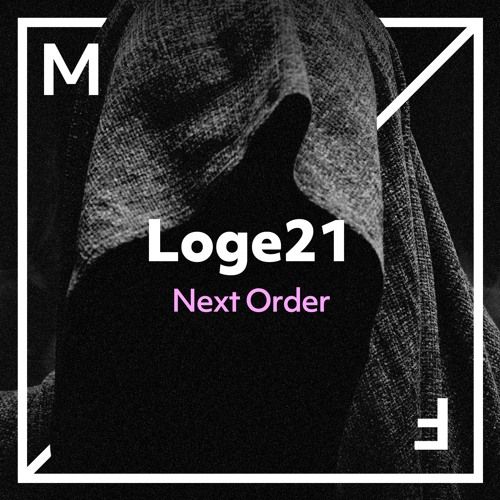 After an unforgettable year that saw them release a number of detonative anthems, French duo Loge21 have just released their latest dancefloor weapon on Tiësto’s Musical Freedom label. With over 16 million streams amassed across their releases, ‘Next Order’ looks set to be their biggest triumph yet.

Having gleaned support from some of the most respected artists in the industry, including Major Lazer, Skrillex, David Guetta and DJ Snake, the duo’s characteristic sinister sound ensures that they will remain an unstoppable force in the scene. As well as releasing four tracks on Tchami’s Confession label, Loge21 made an impact with exhilarating performances at Lollapalooza Paris and Summer Sound Festival, as well as their own Australian and Asian tour where they played the country’s most renowned clubs.

Fully charged from the onset, ‘Next Order’ emanates an aggressive energy. Characterised by its raw intensity, the track is ideal for a club environment, and will no doubt be a major feature in many live sets over the coming months.

Loge21’s ‘Next Order’ is out now via Musical Freedom.