Andy Bianchini & Mick Mazoo - Next To Me 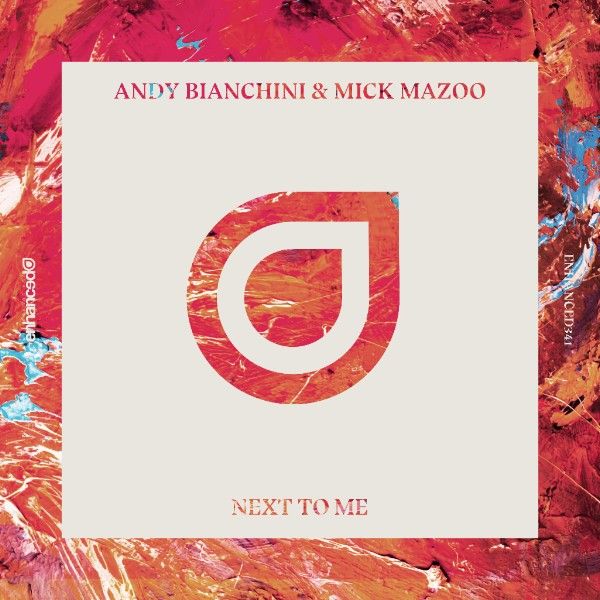 Andy Bianchini & Mick Mazoo - Next To Me

Continuing his recent string of huge productions on Enhanced Music, Brazilian Future House maestro Andy Bianchini is back with his latest Original alongside rising Dutch producer Mick Mazoo in 'Next To Me'.

An unashamedly funky, infectious production from the very beginning, 'Next To Me' brings these two producer's exciting potential together for thefirst time in a tantalising club anthem.

Andy Bianchini began his journey into the world of electronic music at 14 years old.

Later, he entered his music production and fell in love with the House music. Andy has made works for labels like Mixmash, Enhanced, Black Hole, Sirup and others whilst already officially remixing artists like Arno Cost, Inpetto, Weathers, Going Deeper and Ruby Prophet.

Some of his tracks have already been featured in across websites and channels such as; DJ Mag, Future House Music, and The EDM Network. Influenced by Daft Punk, Royksop, Madeon and Above & Beyond.