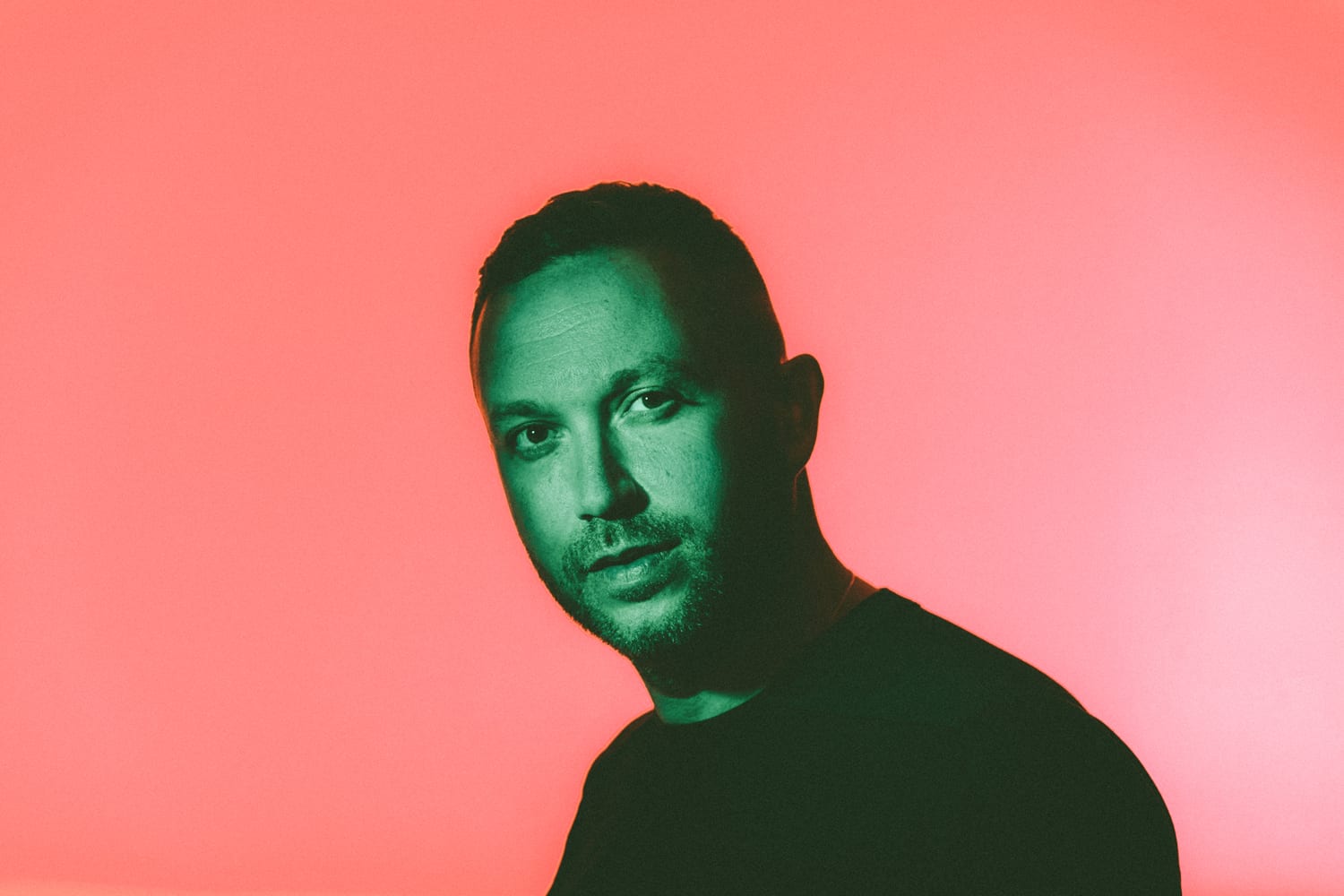 After becoming the undeniable anthem of 2019’s Ibiza season, Roberto Surace’s ‘Joys’ continues to be one of the biggest cross-over hits of the last twelve months. Now, after massive remixes from Todd Terry, OFFAIAH and Purple Disco Machine, three more of the scene’s hottest names step up to turn their hand at this inescapable hit. Leading the way is Grammy-nominated producer and Saved Records founder Nic Fanciulli – fresh off the news of the return of The Social Festival with a ‘Distanced‘ Special in August – delivers a stripped back mix, sonically raw, transporting you back to the Amnesia terrace with hypnotic synths and an industrial bass. Up next, fellow Techno titan Paco Osuna maintains the track’s unmistakable bouncy melody, adding in energised percussion and warped effects sure to captivate the dancefloor. Finally, rising British producer SOSA steps up to the plate with an explosive bassline and adrenaline fuelled drops giving this Ibiza record a new edge.

One of the most recognisable figures from the world of dance music and a name synonymous with Ibiza, Fanciulli is fresh off the success of his new weekly chat show ‘As I Was Saying…’ and regularly performs at some of the White Isle’s best parties, including Circoloco, Paradise and ANTS. He also launched his own weekly Dance or Die party last year, which took place at the iconic Ushuaïa, and celebrated the 15th anniversary of his Saved Records imprint by launching an exclusive merchandise collection. 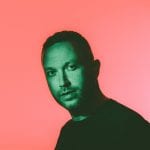