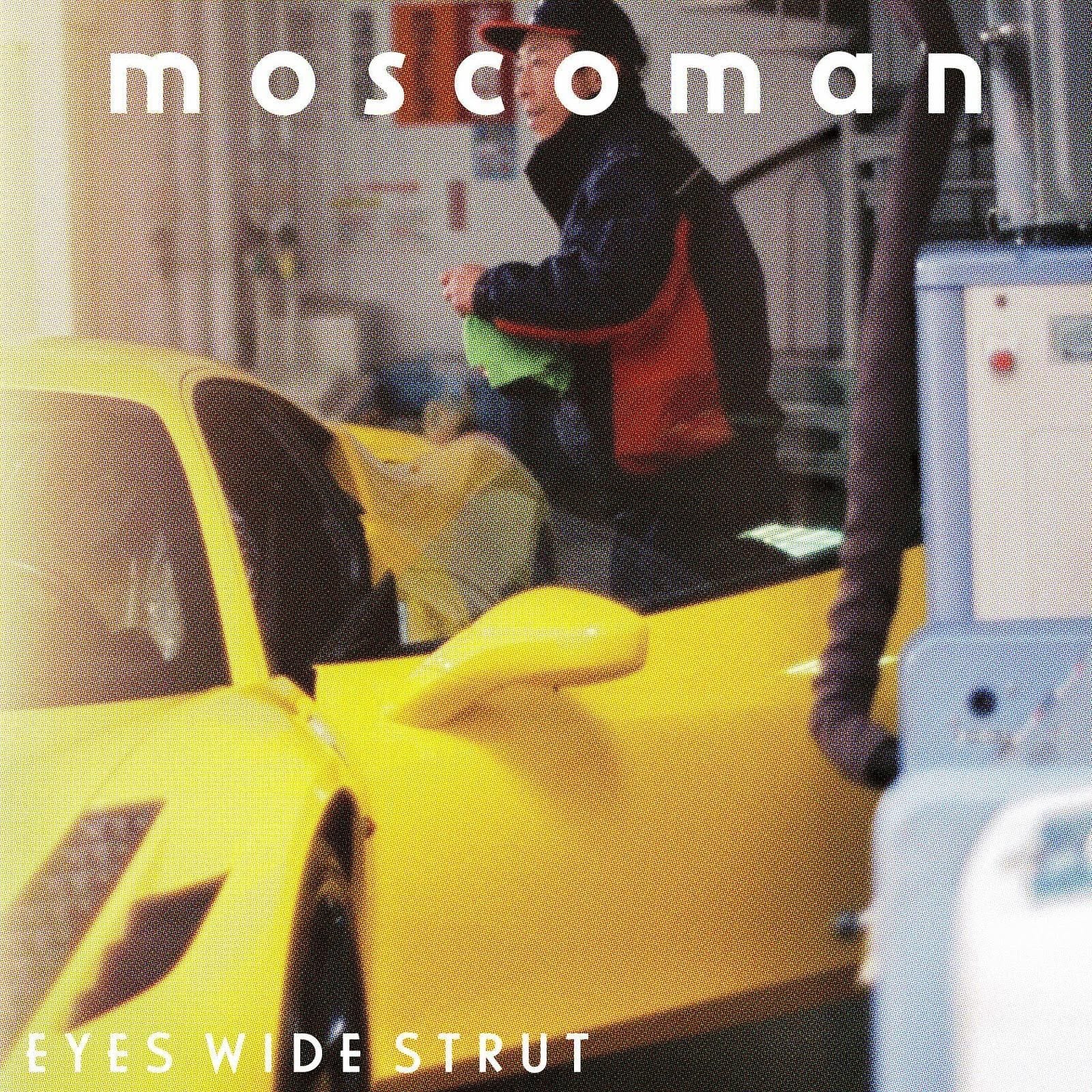 The ‘Austin Version’ sees Snapped Ankles trade in the synthesiser-led original for a melange of rugged guitars, energetic drums and lead singer Paddy Austin’s commanding vocals. It follows the recent remix from Dutch duo Tunnelvisions, a rousing, high-energy take on the original.

Paddy envisions: Snapped Ankles front man Austin sitting in his forest enclave in self imposed logdown imagines standing outside a party playing Moscoman’s “Eyes Wide Strut” Remonstrating to a friend that he doesn’t want to dance.

Whilst Moscoman explains: “I first saw Snapped Ankles up in the Crow’s Nest at Glastonbury  at some ridiculous hour in the morning. The look, the sound – it was totally wild and fun at the same time. I was so glad they agreed to put their spin on Eyes Wide Strut….stick it on and freak out!”

The original track will feature on Moscoman’s forthcoming album Time Slips Away, which he explains is “inspired by the highs and lows of my touring life – the amazing gigs, the shitty ones. The opportunity to see the world vs the crazy traveling schedules and lack of sleep”. So far this year, the Berlin-based artist has released two singles from the album – ‘Back Again’ and ‘What Do We Care’ with Teleman and Tom Sanders which also includes a remix from Gerd Janson.

Born Chen Moscovici, Moscoman spent most of his life in Tel Aviv and released on labels such as Because, City Slang, Life & Death and Diynamic, but it was a move back to Berlin a couple of years ago which really pushed things forward. “It was a great place to step back and overlook my whole life,” he explains. “I didn’t have time before to sit down and think where I was going. Now I see the wider picture.”

Formed in 2011, Snapped Ankles’ sound has previously been described as ‘hyperactive post-punk for the ailing state of the nation’ by Loud & Quiet. Releasing two albums and four EPs across their career, their most recent album Stunning Luxury has drawn comparison to Gang of Four and made it to #16 on The Quietus ‘Album of the Year’ list for 2019.

The ‘Austin Version’ is a  fresh, exciting take on ‘Eyes Wide Strut’ that recalls some of the most celebrated post-punk groups. 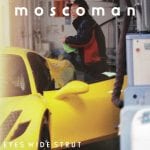