Nicky Romero and Sick Individuals’ “Only For You” 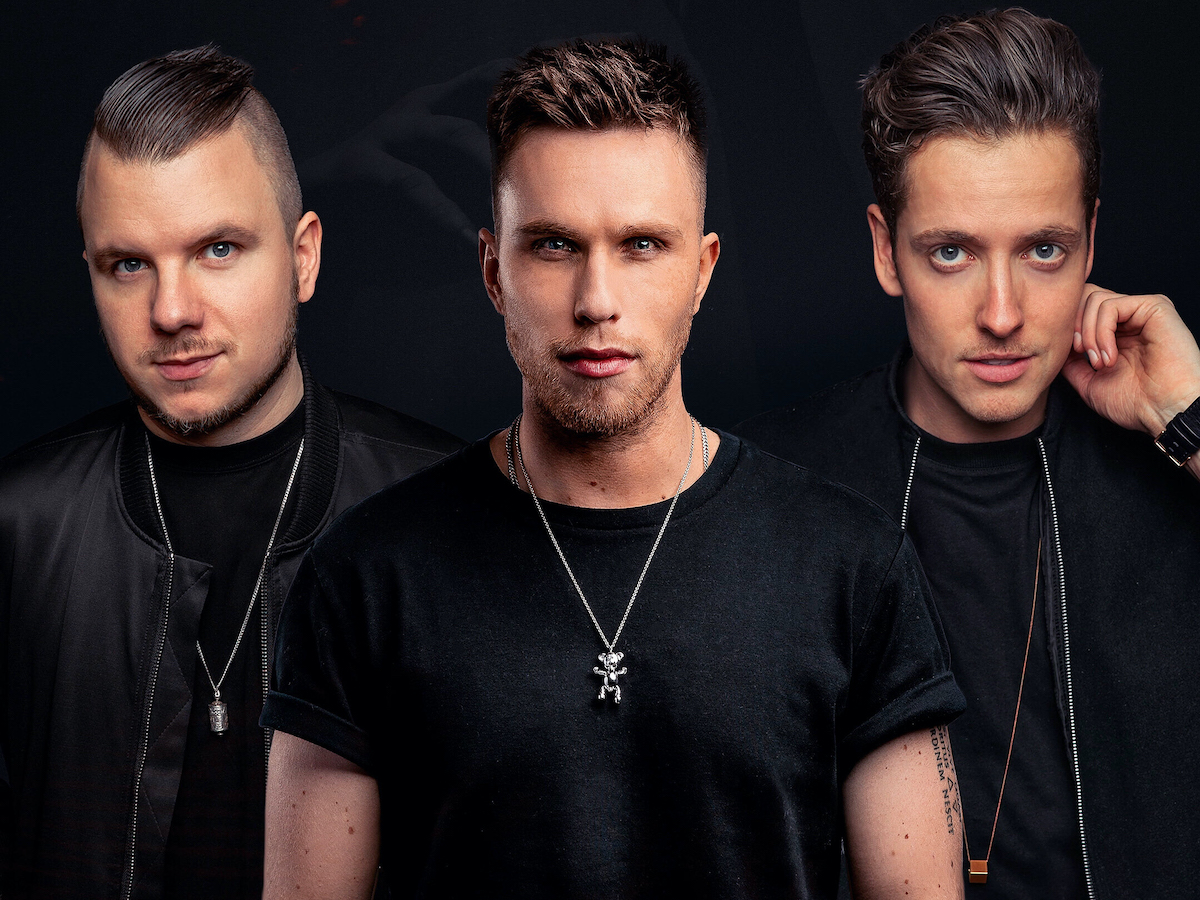 Nicky Romero and Sick Individuals’ “Only For You”

Following Nicky Romero and Sick Individuals‘ recent collaboration “Only For You” featuring XIRA, they have just dropped four brand new remixes of this progressive vocal gem. First up is Canadian band Tennyson, which Nicky has been following for some time and privately enjoyed their music. The result is a genuinely unique, live vocal redo, fusing both male and female vocal parts for a raw and indie downtempo rendition of the original. Bass Modulators flip the switch back to dance music with their hardstyle version, which delivers heart-pounding basslines and triumphant synths perfect for getting your shuffle on. To round things out, Futuristic Polar Bears lend their big room sound to “Only For You” to make you imagine you’re on the mainstage at a festival, then Low Blow finalizes the EP with undulating basslines and groovy house melodies. Out now on Protocol, the “Only For You” remix package shows more up-and-coming talent from the Protocol crew.

After taking the world by storm with early hits such as ‘Legacy‘ (with Krewella) and #1 single ‘I Could Be The One‘ (with Avicii), Nicky Romero quickly proved that his talent is ever-evolving and here to stay. After launching his Protocol Recordings imprint in 2012, the renowned performer, producer, and label head continued his personal successes with a string of high-profile releases, ranging from collaborations with Armin van Buuren, David Guetta, Mike Williams & Amba Shepherd, Dimitri Vegas & Like Mike, W&W, DallasK & XYLØ, Timmy Trumpet and Steve Aoki & Kiiara to remixes for the likes of Robin Schulz, Kygo, Rita Ora, Steve Aoki, Martin Garrix, Jess Glynne and more. While showcasing his label’s roster via his weekly Protocol Radio show, Nicky Romero continues to innovate and evolve during these unprecedented times in the music industry. He debuted his ultra-modern “Another World” live stream concept this summer and announced the Monocule alter-ego. If quarantine has proved anything, it’s that the Protocol crew is never one to slack on new music, so keep an eye out for what’s next!

Coming from the Netherlands, where there genuinely seems to be something in the water when it comes to electronic dance music success, Sick Individuals have released on some of the world’s most influential imprints – Revealed Recordings, Spinnin’ Records, Warner, Interscope, Def Jam and Capitol. Official remixes for Rihanna & David Guetta, Madonna, Moby, Rita Ora, Avicii, and Icona Pop have peppered the global radio airwaves, ensuring their sound reaches millions of ears in all four corners of the planet. With numerous worldwide hit singles to their name, support from the biggest artists in electronic dance music and pop music, and an international tour schedule that has notched up an impressive array of appearances at the world’s most prestigious venues and festivals – Tomorrowland, Ultra Music Festival, Sensation, Mysteryland, Electric Zoo, Ushuaïa and Creamfields to name a few – Sick Individuals continue to set new boundaries with each passing year! 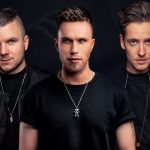