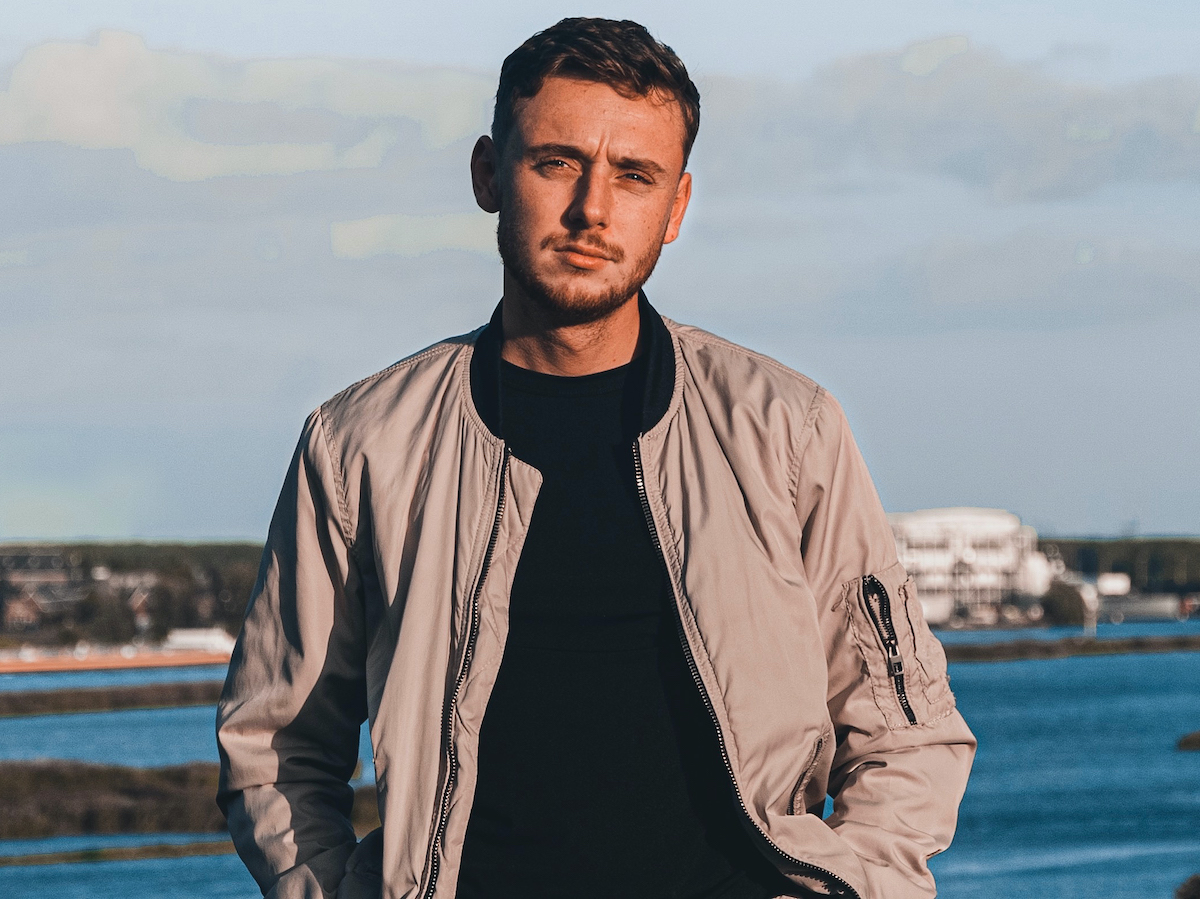 Protocol Recordings welcomes Dutch up-and-comer Tommy Jayden to the imprint with his debut single “Deja Vu,” a big-room adventure that was made to be played at max volume. Jayden delivers his signature fusion of future and bass house through a minimal, driving bassline and bouncy synths, all complemented with a catchy vocal riff. By the time the minimal bassline kicks in with its driving, bouncy cadence, Tommy has already swept the listener into his sonic journey. Press play on “Deja Vu,” and you might just think you’ve been here before, too.

Nicky Romero‘s Protocol Recordings has quickly become a renowned, taste-making imprint with a diverse roster of artists who all have one thing in common – the ability to excellently produce forward-thinking electronic music. Enter newcomer Tommy Jayden, who has been making waves with his fusion of bass house with futuristic vibes. Prior to joining the Protocol family with “Deja Vu,” Jayden also released on Armada Music, Spinnin’, Revealed, and Hexagon. Joining a talented roster that includes artists like Trilane, YARO, Teamworx, Marcus Santoro, and more, we can’t wait to see what is next for Tommy Jayden. 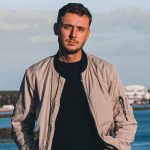