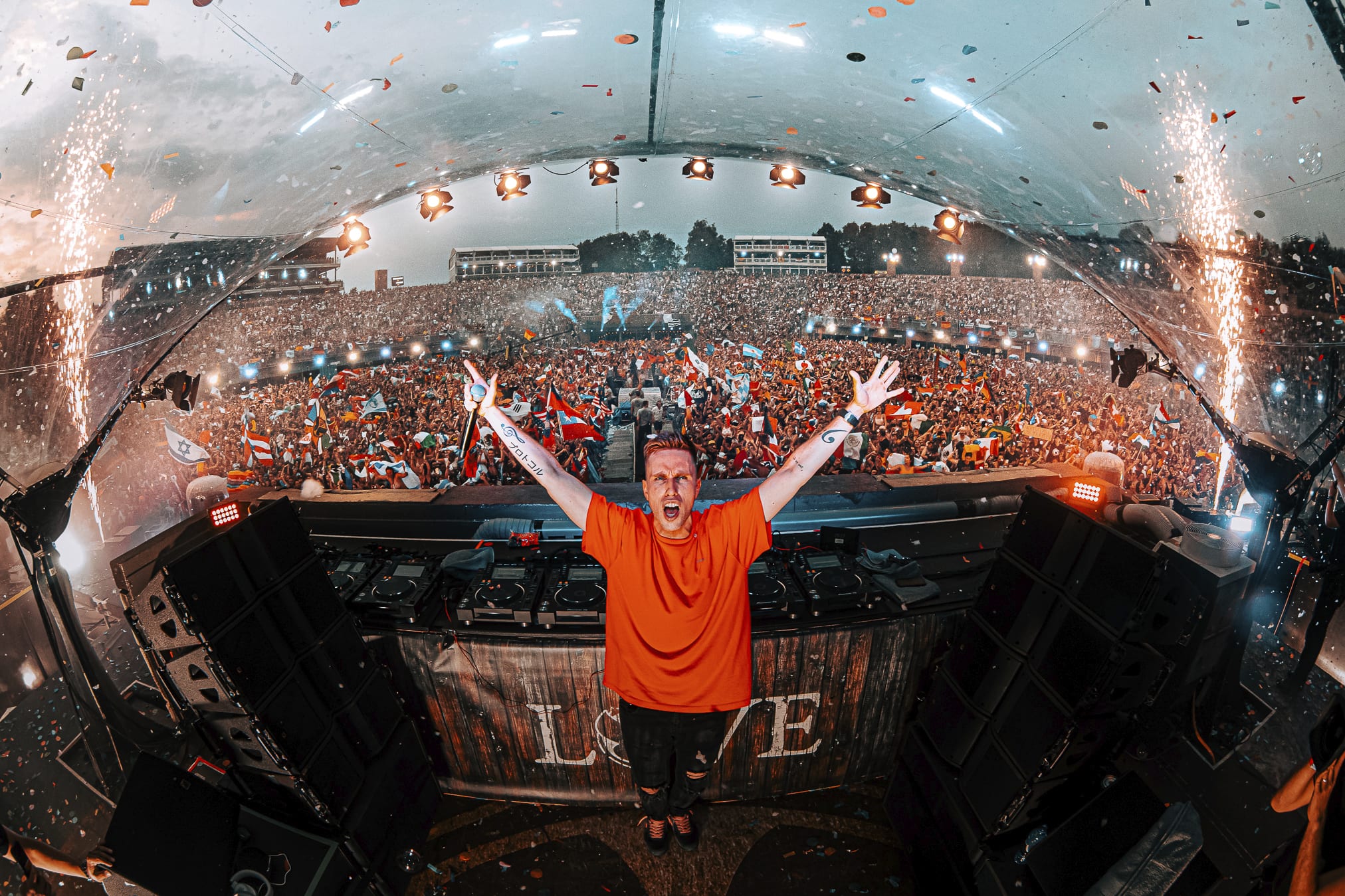 Nicky Romero kicks off the new decade with his latest single “I See,” a larger than life club track for the modern Roaring Twenties. The Protocol Recordings label head delivers immense, driving basslines, warbling synths and upbeat percussion on the new release, which follows the sonic path he forged last year with tracks like “Everybody Clap” with Dimitri Vegas & Like Mike and “Ring the Alarm” with David Guetta. Moreso, “I See” is the premier single from Romero’s forthcoming “Redefine” EP, which draws the focus to his club-oriented sound. The EP is just one of many aspects of the “Redefine” series concept, which also included a world tour, 3-part documentary series, merchandise line, and themed website.

Additionally, ReKTGlobal just announced Nicky Romero as the headliner for their highly anticipated London Royal Ravens Home series, which is the United Kingdom’s kickoff event for the inaugural season of the Call of Duty League on Feb. 8-9, 2020. The Call of Duty League event brings professional esports, exclusive entertainment, and behind-the-scenes access to fans and gamers with live tournament-style gameplay, VIP meet-and-greets, and Romero’s headline show. He is also participating as a celeb contender in the Home Series’ must-see 2v2 Hype Battle.

After taking the world by storm with early hits such as “Legacy” (with Krewella) and #1 single “I Could Be The One” (with Avicii), Nicky Romero quickly proved that his talent is ever-evolving and here to stay. After launching his Protocol Recordings imprint in 2012, the renowned performer, producer and label head continued his personal successes with a string of high-profile releases, ranging from collabs with Mike Williams & Amba Shepherd, Dimitri Vegas & Like Mike, W&W, DallasK & XYLØ and Steve Aoki & Kiiara to remixes for the likes of Kygo, Rita Ora, David Guetta, Steve Aoki, Martin Garrix, Jess Glynne and more. All the while showcasing his label’s roster via his weekly Protocol Radio show, Nicky Romero continues to touch down across the globe for his incredible live performances, including residencies at Las Vegas’ Hakkasan and Omnia and forthcoming shows at ageHa in Tokio, Echostage in Washington DC, Du Arena in Abu Dhabi and more. 2020 is bound to be a huge year for Romero, so stay tuned to see what he has up his sleeve next. 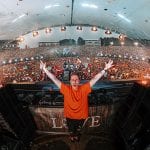