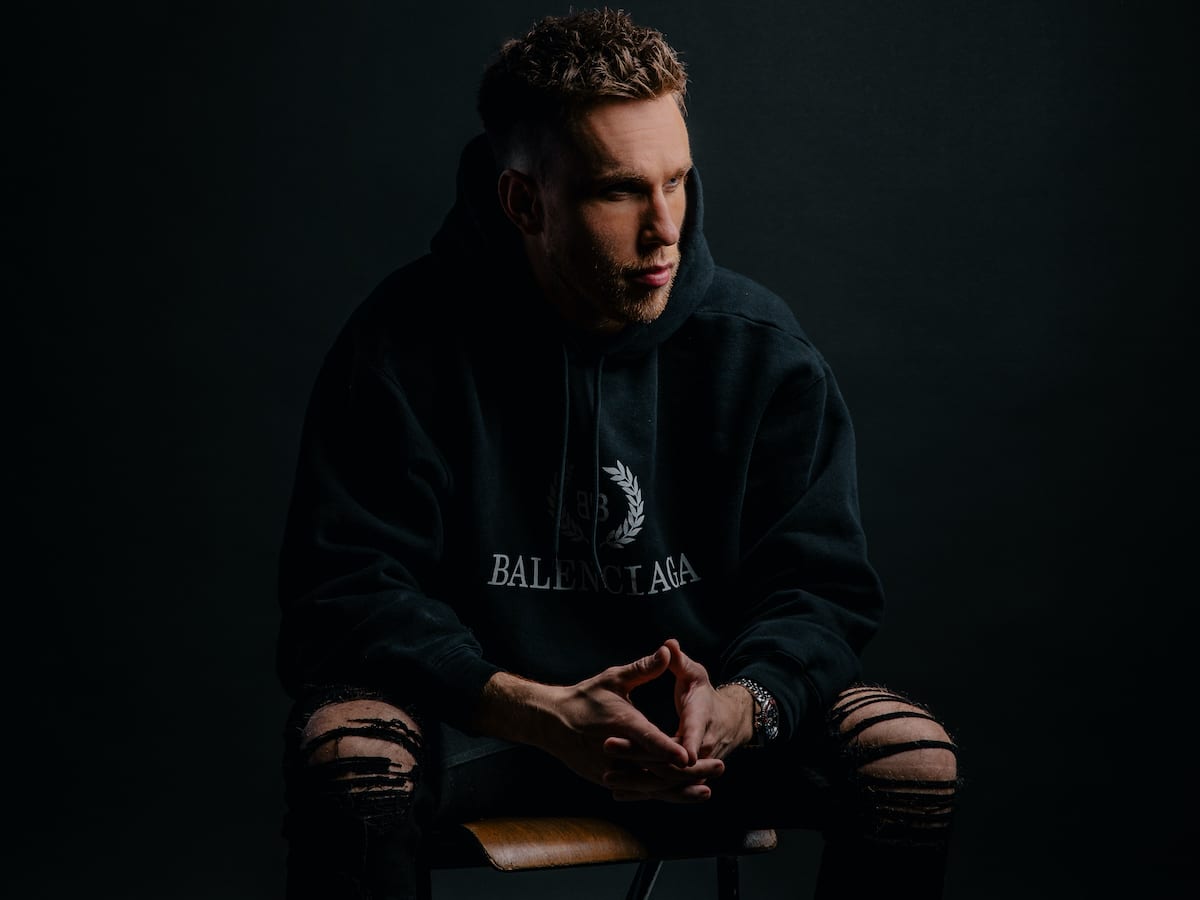 Following Nicky Romero‘s debut on Universal Music with “Nights With You,” the dance music mogul has released additional versions of the milestone single – his own festival mix as well as a special remix by UK producer Harrison. The alternative interpretations explore Nicky‘s famous progressive house sound and Harrison’s deep and cinematic style. The festival mix incorporates an energetic, bouncy bassline that begs to be played at the mainstage, evoking fond memories of live events for every dance music fan. In Harrison‘s rendition, deep undulating sounds add an element of darkness to “Nights With You,” while dreamy instrumentals give it an emotive feel. Nicky Romero and Universal Music come together again to enhance and increase reach on Nicky Romero‘s sound around the globe.

After taking the world by storm with early hits such as ‘Legacy‘ (with Krewella) and #1 single ‘I Could Be The One‘ (with Avicii), Nicky Romero quickly proved that his talent is ever-evolving and here to stay. After launching his Protocol Recordings imprint in 2012, the renowned performer, producer, and label head continued his personal successes with a string of high-profile releases, ranging from collaborations with David Guetta, Mike Williams & Amba Shepherd, Dimitri Vegas & Like Mike, W&W, DallasK & XYLØ, Timmy Trumpet and Steve Aoki & Kiiara to remixes for the likes of Kygo, Rita Ora, Steve Aoki, Martin Garrix, Jess Glynne and more. While showcasing his label’s roster via his weekly Protocol Radio show, Nicky Romero continues to innovate and evolve during these unprecedented times in the music industry. He recently debuted his ultra-modern “Another World” live stream concept this summer and now has proved again his ability to turn into gold everything he touches.

UK talent Harrison had his breakthrough in 2013 when he worked with David Guetta and Glowinthedark on “Ain’t a Party” single and has been going full speed ahead ever since. His dynamic style has earned him support from the biggest names in dance music, such as Martin Garrix, Steve Aoki, and Avicii. With over 2M monthly streams on Spotify alone, Harrison is ready to join the ranks of electronic music’s finest. Keep an eye out for more new music from both Nicky Romero and Harrison. 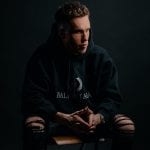