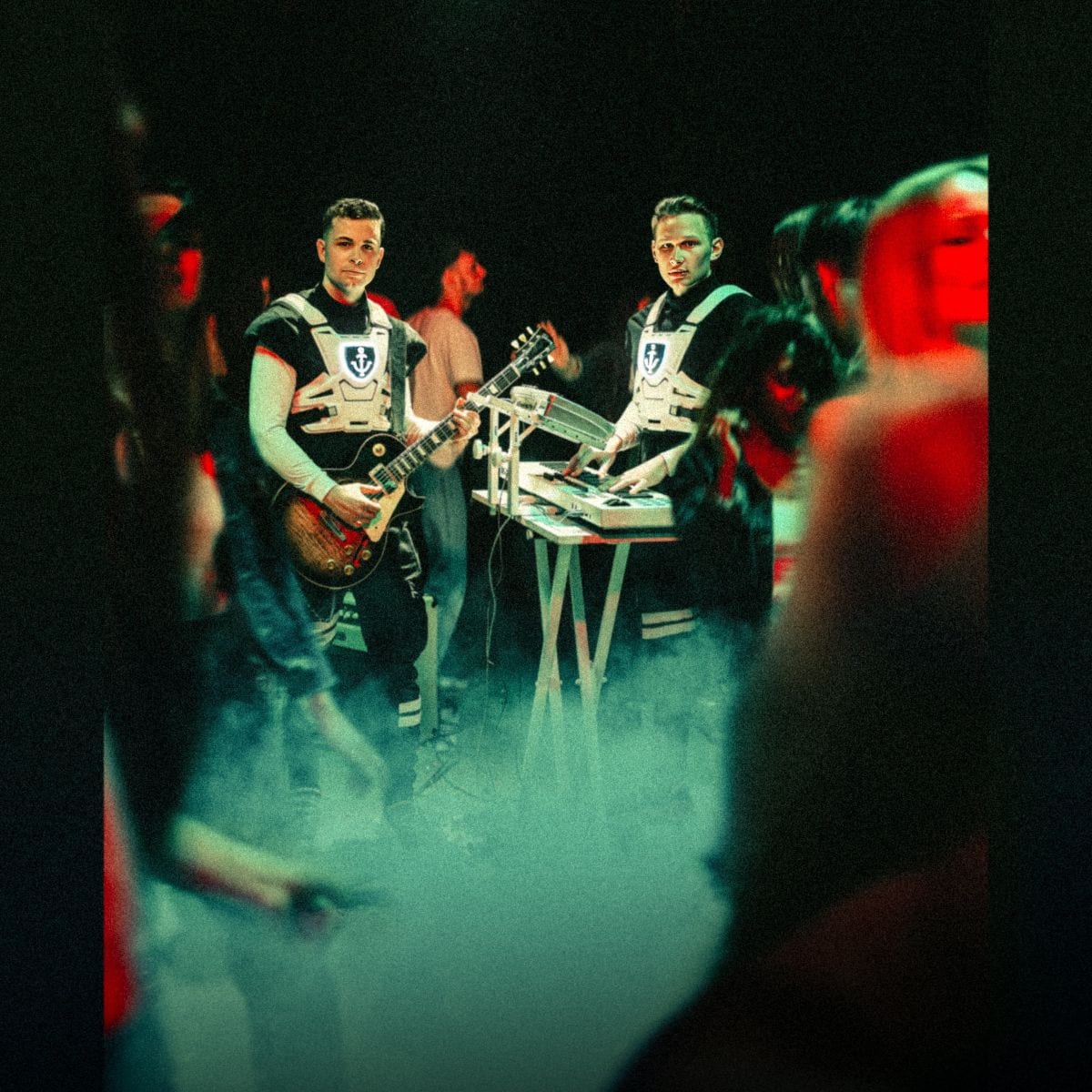 Romero’s remix sees the Dutch icon deliver an epic progressive house version of the already club-ready track, complete with euphoric breakdowns and a party-laden atmosphere throughout. His upbeat edit injects a new lease of life into the hit cover, and further cements his pedigree that has seen him included in the Top 100 DJs list over so many years.

A certified hit that samples The Cardigans track of the same name, ‘Lovefool’ has amassed 125 million global streams after being released earlier this year. twocolors will also release a full ‘Lovefool’ remix package next month.

One of the most recognisable electronic artists on the planet, Nicky Romero has amassed hundreds of millions of streams across his back catalogue, collaborating with the likes of Avicii, Dimitri Vegas & Like Mike, W&W, Steve Aoki, and David Guetta, and last year scored a US Dance Radio #1 with single ‘Sometimes’ featuring DallasK and Xylo. More recently he released ‘I Need You To Know’ with trance legend Armin Van Buuren and dropped his first EP as Monocule, a new moniker that will focus on Nicky’s deeper and darker sound. If that wasn’t enough the European talent has also remixed the likes of Kygo, Rita Ora, Martin Garrix and Jess Glynne.

Merging pop, dance, techno and electro, twocolors have been making music together since 2015, bursting onto the scene with ‘Follow You’, an acclaimed single that has since racked up close to 15 million Spotify streams. Citing the likes of Nile Rodgers, Daft Punk and David Guetta as inspiration, the duo are reflecting on the great sounds of the past to make sense of the future. 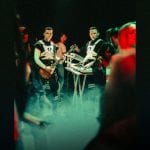