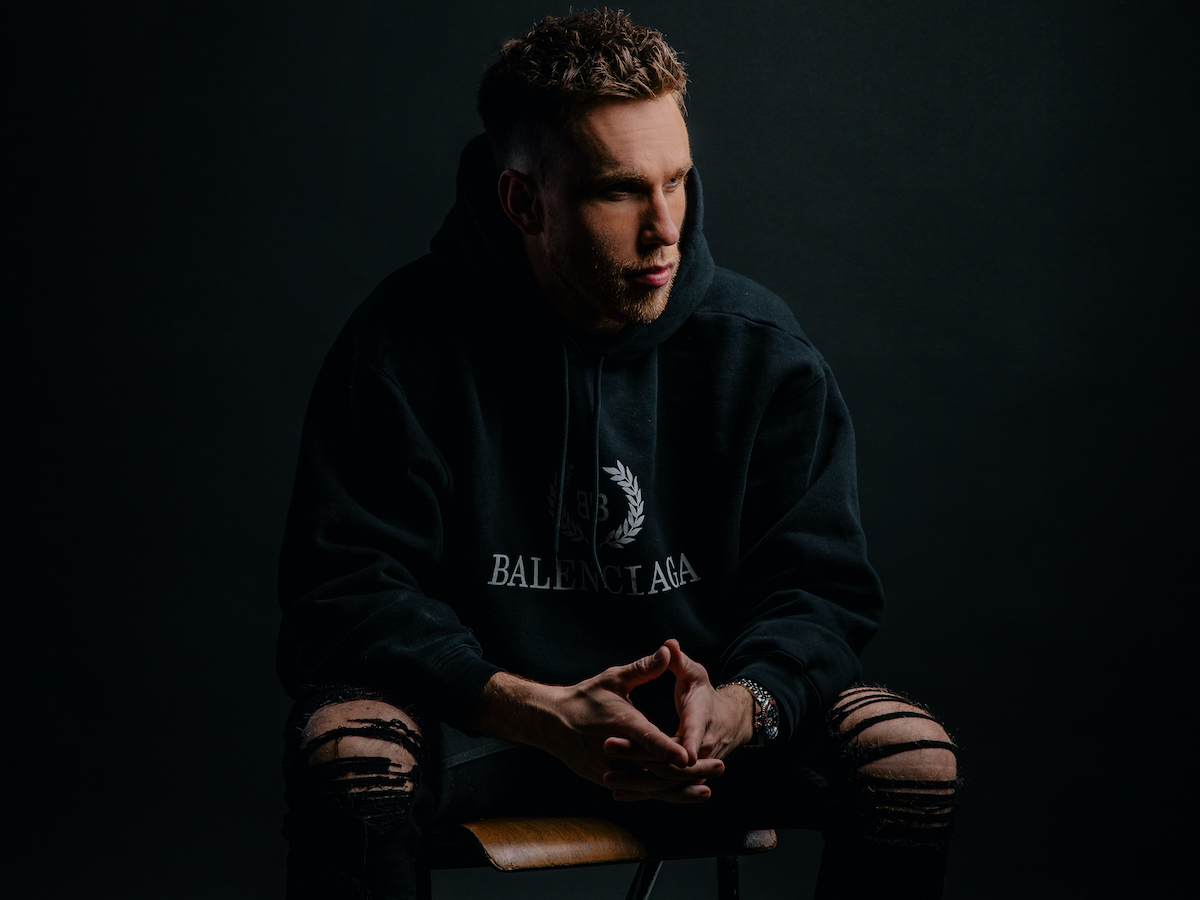 After teasing the world with “You Don’t Know” back in March, Nicky Romero, as Monocule, releases the full version of his anticipated “Monocule Volume 2” EP, which features two brand new tracks that represent his Monocule moniker’s signature dark sound masterfully. Following the groovy opening “Find You,” a progressive gem with dreamy vocals and undulating melodies, he switches gears with “Silence,” for which Monocule teamed up with Protocol‘s veteran DØBER and UK-based singer/songwriter Bertie Scott. It employs soulful, haunting vocals and melodic yet dark soundscapes with images of late-night drives and after-hour vibes. Closing out, we have the moody “You Don’t Know,” which ends the “Monocule Volume 2” EP. The release is a direct follow-up to “Monocule Volume 1” EP from 2020, and we hope Monocule will keep them coming.

After taking the world by storm with early hits such as “Legacy” with Krewella and #1 single “I Could Be The One” with Avicii, Nicky Romero quickly proved that his talent is ever-evolving and here to stay. After launching his Protocol Recordings imprint in 2012, the renowned performer, producer, and label head continued his personal successes with a string of high-profile releases, ranging from collaborations with Armin van Buuren, David Guetta, Mike Williams & Amba Shepherd, Dimitri Vegas & Like Mike, W&W, DallasK & XYLØ, Timmy Trumpet and Steve Aoki & Kiiara to remixes for the likes of Robin Schulz, Kygo, Rita Ora, Steve Aoki, Martin Garrix, Jess Glynne and more. While showcasing his label’s roster via his weekly Protocol Radio show, Nicky Romero continues to innovate and evolve during these unprecedented times in the music industry. He debuted his ultra-modern “Another World” live stream concept last summer and keeps proving his ability to turn into gold everything he touches. 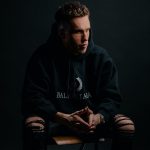