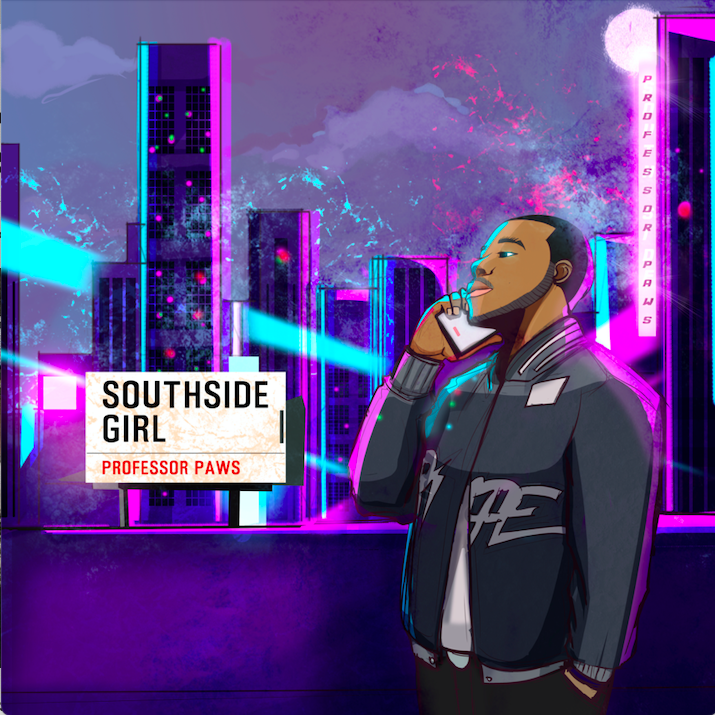 Artist/Producer Professor Paws first hit our radar in 2019 when he teamed up with Big Chess on the GRM Daily premiered ‘Ride or Die’. Since that first drop his artist profile has continued to make major gains with releases including the emotive story of inner-city life and turmoil on ‘Rum Pa Pa Pum’ featuring Yung Saber, his second GRM Daily drop, which has since gained almost half a million views. Notably earning stripes early in his career, Professor Paws has spent the last year tying up some major moves behind the scenes and is now set to release ‘Southside Girl’, his first offering of fresh new music for 2021.

Staying in a melodic and stirring lane, Professor Paws draws on R&B influence for his soulful, party hook whilst his snappy, playful rap flows lace the verses of this all too familiar tale. Capturing the excitement and flirtations of a relationship in its early stages, Professor Paws details the songs’ inspiration, “This song is about ‘getting to know’ someone new and asking them to stay over your side of the city for the night so they can be introduced to the area. The song was inspired by a real-life love interest who was from a different upbringing and side of town to me.”.

Of Ghanian and European heritage, Professor Paws is influenced by his roots and is keen to ensure that diversity always shines through in his music. Being exposed to such a wide range of sounds and styles in a rapidly developing musical climate, has helped shape his sound to one that moves fluidly between varying genres, tones and styles. His endless hours in the studio behind the desk as a producer has seen him work alongside major name rappers, including Giggs, Fekky, Cash and Joe Grind, and has undoubtedly helped to navigate his own personal artistry as he has cherrypicked wisdom from the best and been able to apply it to his own sound as an artist.

On course to release his debut project later this year, Southside Girl is a reminder of the experimental sweet spot that Professor Paws is becoming synonymous with hitting. 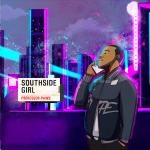