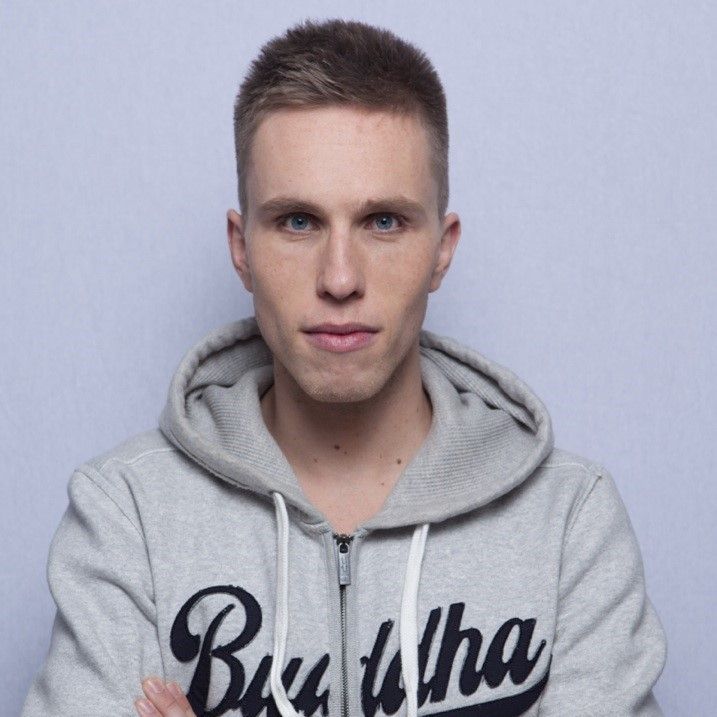 On Thursday night, Nicky Romero debuted on BBC Radio 1 as the latest recruit to their In New DJs We Trust roster. Romero has joined the monthly rotation on the station, which is internationally renowned for championing the best in fresh dance music talent. The move follows the launch of his own Protocol Radio show during ADE 2012, which in less than a year has already amassed more than 20 million listeners worldwide and continues to grow at a rapid pace.

Taking the helm for an hour from 9pm, Romero’s inaugural show is now available to listen back to in full. Featuring a heavyweight selection of upfront and exclusive material as well as recent standout tracks from his sets, Romero lays down the gauntlet for his contemporaries. As well as featuring tacks from the likes of Showtek, R3hab & Bassjackers and Afrojack, you can catch the latest Protocol release from Vicetone, ‘Tremble’, and a selection of Romero’s own highly sought-after productions.

The debut show comes in the middle of what has been an extremely busy year so far for Romero. Having scored a UK No.1 for ‘I Could Be The One’ with Avicii, last month he dropped ‘Legacy’, a huge new collaboration with Krewella. The latter came out on his own Protocol Recordings label, which has been going from strength to strength with a string of Beatport topping releases already under their belt and recent singles from the likes of Vicetone and John Dahlback, as well as himself. Romero is also in the midst of a hectic touring schedule that will see him touring across USA, Canada and Australia throughout the coming months, in between his residency at David and Cathy Guetta’s F*** Me I’m Famous night at Pacha, Ibiza.