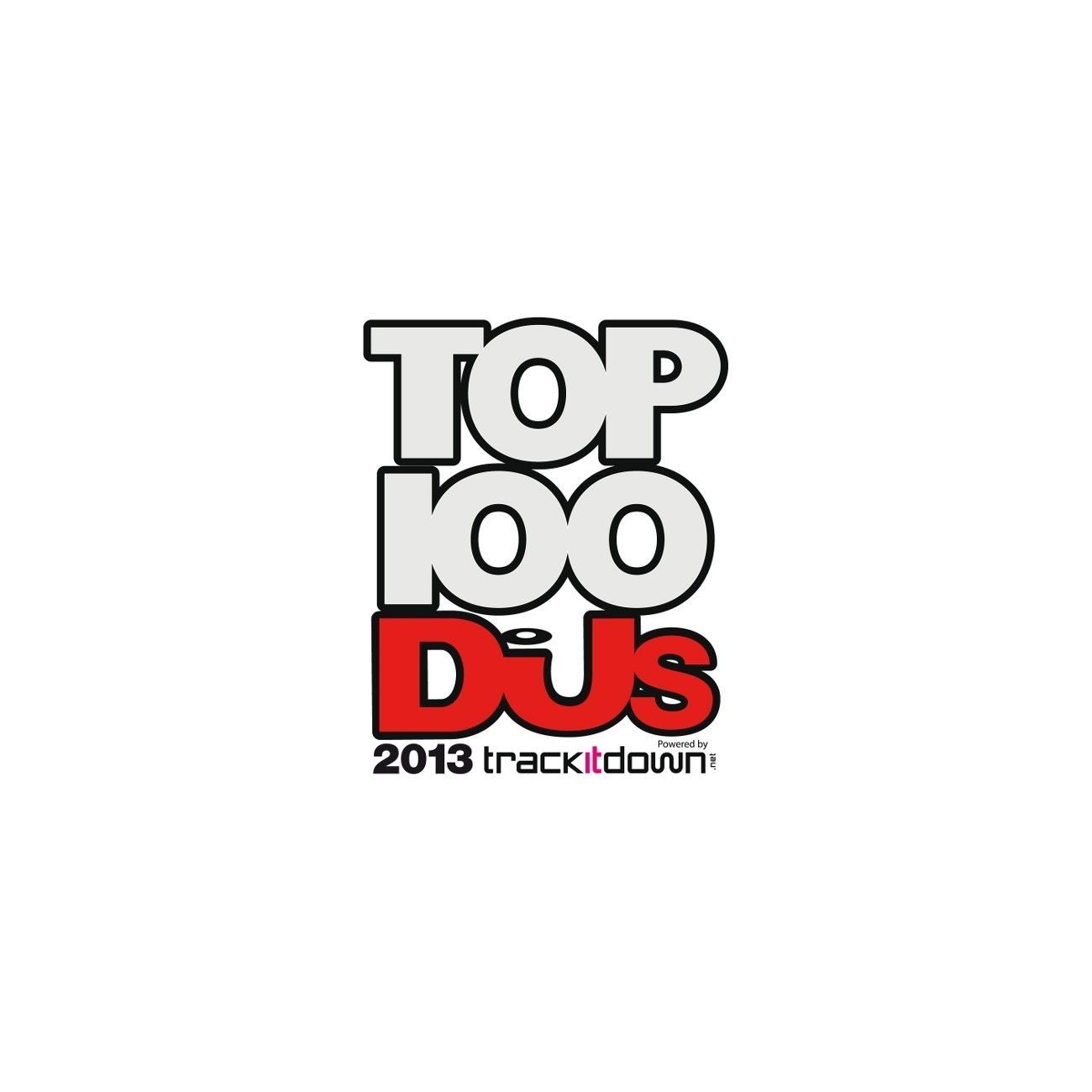 Now in its 20th year, the poll has already broken previous voting records, with over 750,000 votes cast so far. 4 weeks still remain until voting closes on 16th September.

To reflect the 20th anniversary, and in addition to the regular poll voting, DJ Magazine in association with KLM are asking music fans to vote for their favourite DJ of the last 20 years. The winning DJ will receive the Top 100 DJs Legend Award brought to you by KLM, carrier of the World’s best DJ’s, at the Top 100 DJs Awards party which is being held for the third consecutive year during the Amsterdam Dance Event (ADE). The show will take place on 19th October at Amsterdam’s RAI venue as part of the Amsterdam Music Festival. The Amsterdam Music Festival is an initiative of ALDA events and ID&T and more information can be found via: http://www.amsterdammusicfestival.com

This is the first time an award of this nature will be presented. KLM recognises that Dutch music pioneers including Armin van Buuren, Tiësto, Hardwell, Nicky Romero, Sunnery James and Ryan Marciano, plus promoters like ID&T and labels like Armada, have flown around the world multiple times, setting international standards within the electronic music scene. As a big supporter of the pioneering Dutch spirit and a carrier of ‘Dutch pride’, presenting a historical award like this was a natural fit to KLM, particularly as the awards are in the company’s hometown and that 2013 is the 25th anniversary of the Dutch dance music industry. The historic award show will be broadcast live on KLM’s own YouTube channel.

Voting for the Top 100 DJs Poll 2013 powered by Trackitdown opens from 12pm (BST) on 15th July and runs until 16th September. Voting once again takes place through Facebook. To vote go to: DJmag.com/top100djs/vote or Facebook.com/top100djs

DJ MAG TOP 100 – 20 YEARS ALBUM
Ministry of Sound and DJ Mag have joined forces for the second consecutive year with a 3 CD release – DJ Mag Top 100 – 20 Years. CD 1 features the current leading names in electronic dance music. CD 2 includes iconic acts that have pioneered trance and progressive house. CD 3 is dedicated to the 20th anniversary and features some of the legendary names who have lit up the poll over the last two decades.

Miller Genuine Draft have teamed up with DJ Mag for a twelve month content partnership to deliver the most engaging EDM information to fans across the globe. You can follow this content at www.djmag.com/miller

ABOUT ALDA EVENTS:
ALDA Events is a global producer, concept developer and promoter of DJ and event concepts. ALDA Events works from a ‘whole concept perspective’ using her broad experience and knowledge in the field of stage design, technical production, video, special effects, decor design and entertainment for every production and collaborates with world famous DJs such as Armin van Buuren, Hardwell, Sander van Doorn and Sunnery James & Ryan Marciano.