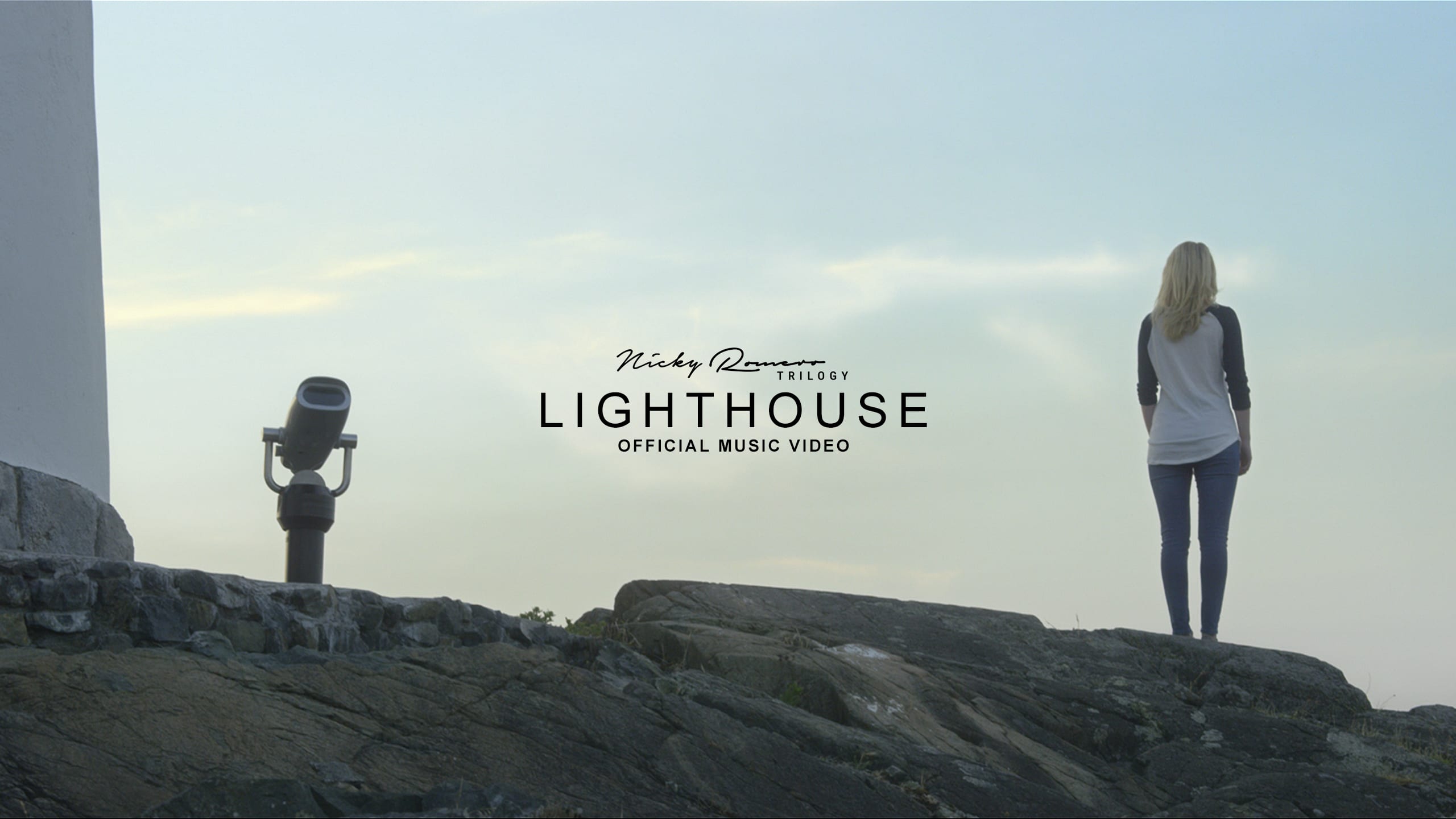 Earlier this year, Dutch superstar Nicky Romero silenced critics with the release of the heart wrenching music video for ‘Let Me Feel.’ Marking a new creative direction for the Protocol label boss, Nicky has now finally unveiled an equally captivating follow up as he reveals the first part in the Nicky Romero Trilogy – the beautiful video accompaniment to his summer smash hit ‘Lighthouse’.

A groundbreaking concept for the pioneering producer, the Trilogy will see Romero craft 3 tracks alongside 3 ensuing videos, effortlessly weaving them together to create one short story, set to drop early next year. A stark contrast to the usual crowd shot videos, the first installment in the series, ‘Lighthouse’ provides a welcome deviation from the EDM standard as it follows the story of Jon, a middle-aged, wheel chair bound man who has been slowly passing his latter years in a nursing home. Dreaming of breaking free, it seems as though the increasingly frustrated protagonist is destined to a monotonous and lonely existence forced to watch those around him enjoy visits from loved ones – with the home’s young nurse Eve seemingly the only person who notices him. Centering around the relationship between Eve and Jon and her dedication to understanding his past and bringing the light quite literally back into his life, the first part will leave fans eager to find out more.

Directed by critically acclaimed filmmaker David McDonald, in collaboration with Mad Ruk Entertainment, ‘Lighthouse’ is a beautiful exploration of human relationships, opportunities and regrets, which manages to convey a melancholic yet simultaneously heartwarming message.

Coinciding with the release of ‘Lighthouse’, Nicky and his team have launched a unique landing page to explain the concept behind the Nicky Romero Trilogy and give fans further insight into the movie, including personal content from the characters, behind the scenes footage and much more to be revealed in the run up to each part. Head over to www.nickyromero.com/trilogy to unlock more content including a note from Nicky himself.

Renowned for his creative campaigns and ‘out of the box’ ideas, Nicky’s latest project has been a labor of love and perhaps most importantly marks a new chapter in the young producer’s career. Having recently opened up about the artistic struggles he has endured over the last year, the release of the Trilogy is the culmination of what Romero describes as an ‘amazing journey.’ With Part 2 promising to come soon and featuring his epic collaboration with the legendary Nile Rodgers, all eyes and ears are trained on Nicky Romero.